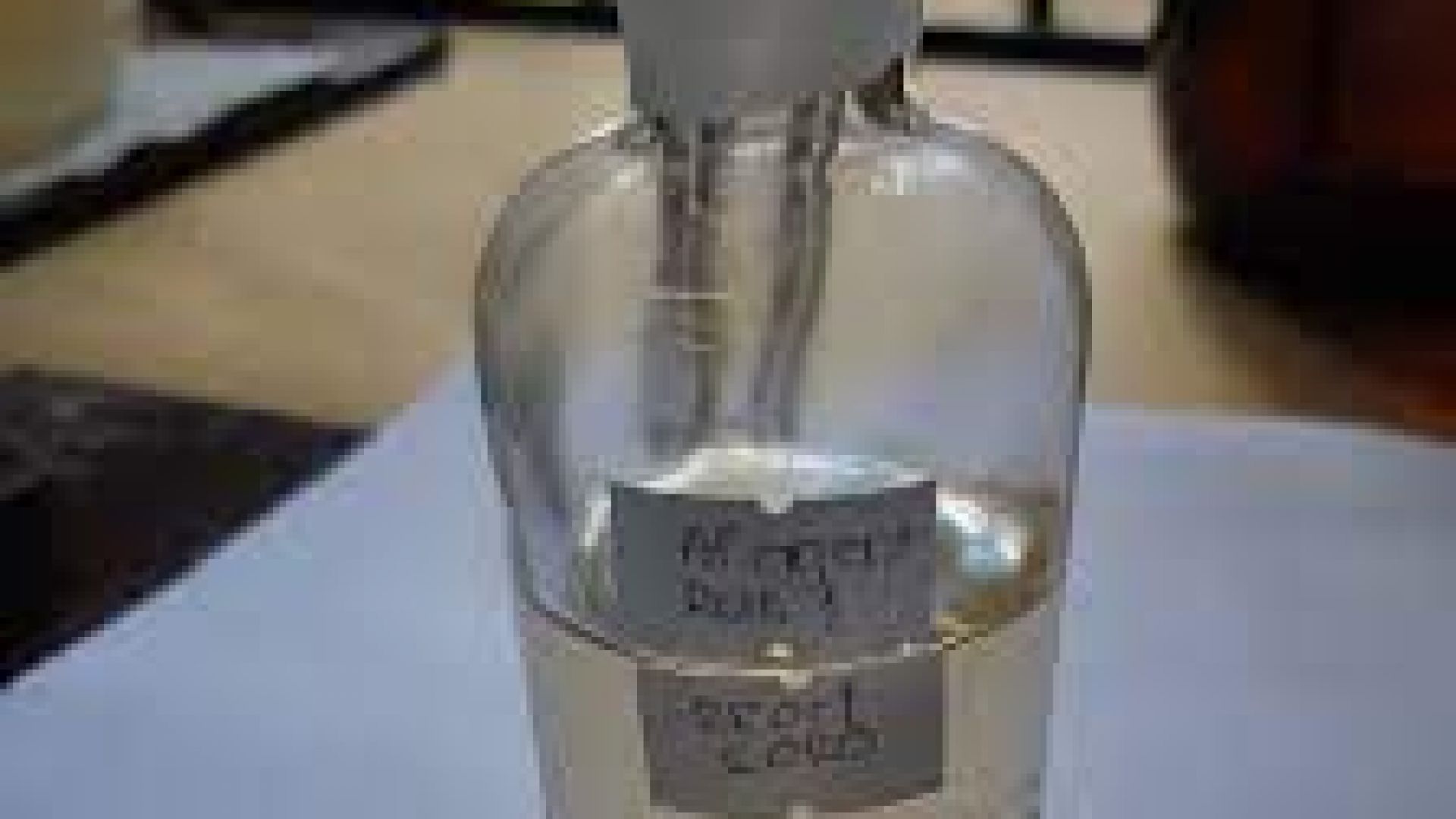 With the DOE 2017-2040 Philippine Energy Plan targeting to maintain a B2 biodiesel blending, as shown in its long term (2020-2040) Biofuels Roadmap, local processors are having difficulty finding an antifreeze that would ensure their biodiesel gets a slice of the foreign market.

Cleotilde A. Bulan, head of the Industrial Chemicals Section at the Industrial Technology Development Institute  (DOST-ITDI), stressed the need for local processors for a locally-produced antifreeze agent that would complement the Philippine biodiesel from coconut. The biodiesel industry sector needs “this” to ensure that the coconut methyl ester (CME) or coco biodiesel can compete in the world market.

Bulan explains further what antifreeze does. Also known as a coolant, it lowers a liquid’s freezing point, which is why it is added to vehicles’ radiators. In foreign localities, antifreeze allows cars to operate in a variety of temperatures, from frigidly cold to scorchingly hot.

By adding a mixture of chemicals and water, antifreeze helps ensure that the liquid in radiators does not freeze over during winter or boil up during summer, thus overheating the engine.

But, how does an antifreeze exactly work? How does it protect engines?

However, Bulan’s team is working on a different antifreeze agent — the synthesis of glycerol (a naturally occurring alcohol) acetals. Here, glycerol acts to prevent freezing damage, such as ice crystal formation.

Foreign research studies show that at lower glycerol concentrations like 10-20%, the frozen stock will be fairly solid at -80°C, while at higher concentrations (30-50%), it may remain partially liquid.

Bulan’s team has since applied for a patent for the glycerol acetal and biodiesel samples. (amguevarra\\ ITDI S&T Media Service)