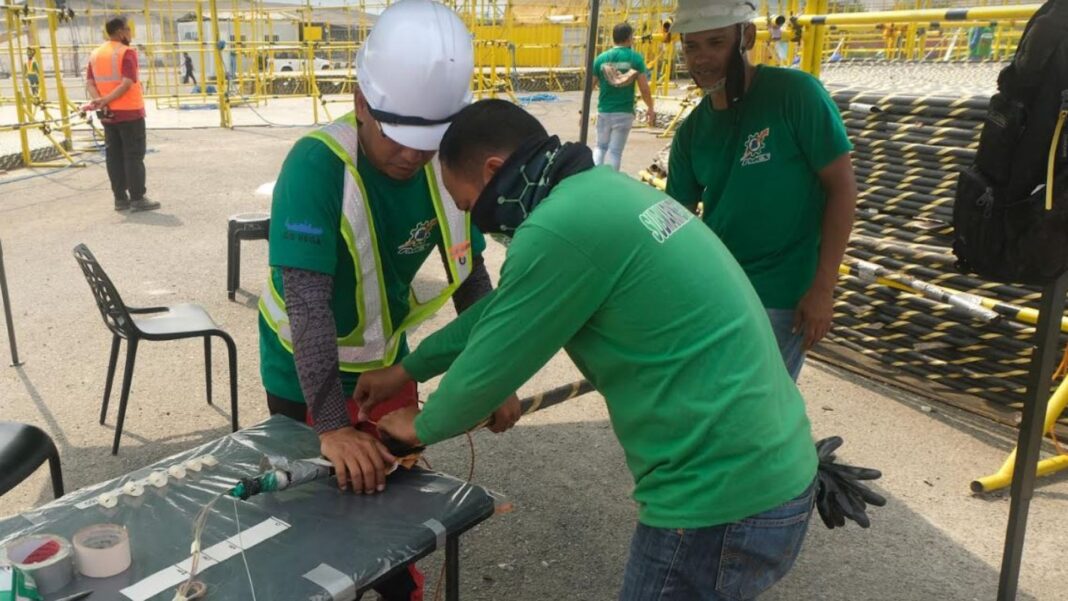 Japan-affiliated InfiniVAN, one of the largest internet service providers in the country, has formed a consortium with Eastern Communications and Globe to start the laying of more than 2,500 kilometers of fiber optic cables that will connect Luzon, Visayas, and Mindanao.

It will be the Philippines’ longest submarine cable network so far.

Read on for the full story! 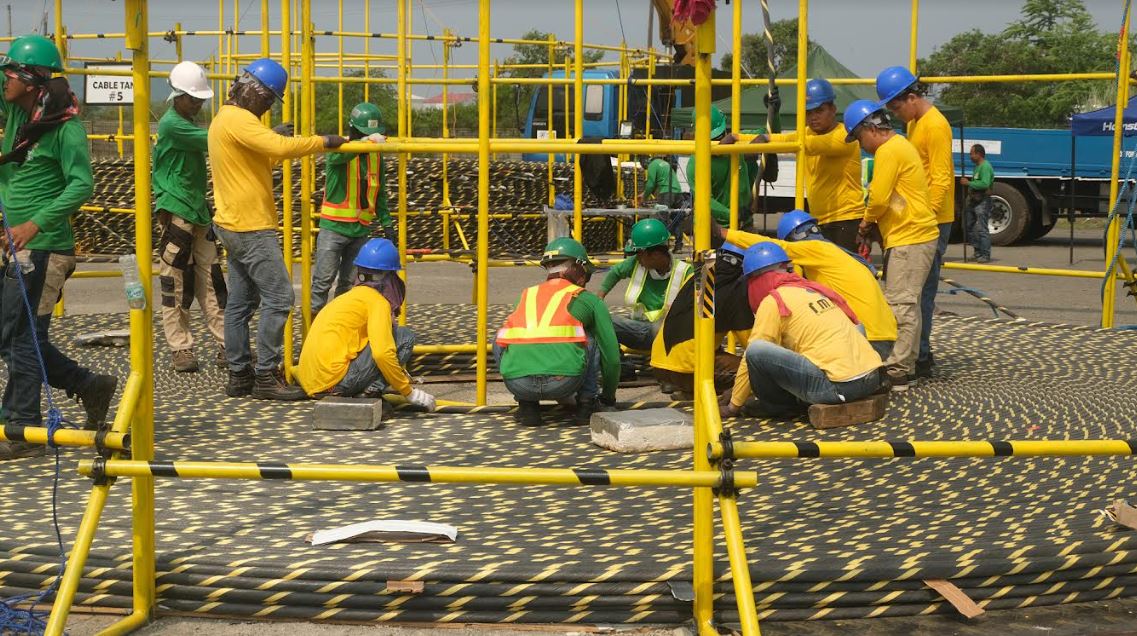 With 20+ Tbps of lit capacity in multiple international submarine cable systems, InfiniVAN would now be in a position to distribute internet connectivity to its wholesale, enterprise and residential customers throughout the Philippine archipelago by spearheading the laying of 2,500+ kilometers of fiber optic cables connecting Luzon, Visayas and Mindanao. The joint-build partners have decided to utilize cables manufactured by global fiber optic cable manufacturer – Nexans. It will be the Philippines’ longest submarine cable network so far.

This project goes hand-in-hand with Infinivan’s backbone Fiber Optic Network Infrastructure push beyond the National Capital Region, where it started its network buildout after obtaining its congressional telco franchise in July 2016.

Having been granted authority by the National Telecommunications Commission (NTC) to provide broadband services nationwide, Infinivan is now mainly focused on delivering bulk bandwidth for retail distribution by the largest cable TV operators in the country, whose main business has now shifted from being content distributors to that of being internet service providers (ISPs). InfiniVAN’s parent, IPS, Inc., holds a Type I telecommunications carrier license in Japan.

This $150-million joint-build project of the three telcos targets to enhance the coverage and reliability of broadband connections, both fixed and mobile, throughout the country.

InfiniVAN’s Chief Technology Officer Alberto “Abet” Espedido conveyed his gratitude and appreciation to the partners during the said ceremony. “I’d like to thank everyone for their perseverance, professionalism, experience, and patience throughout the whole process of getting us to this milestone, notwithstanding all the challenges that we had to face. It is indeed gratifying to see “coopetition” making these endeavors possible”. A portion of the project called the “Express Route” is set to be ready for service by the end of this year. The rest of the segments are set to be completed and usable by April 2023. 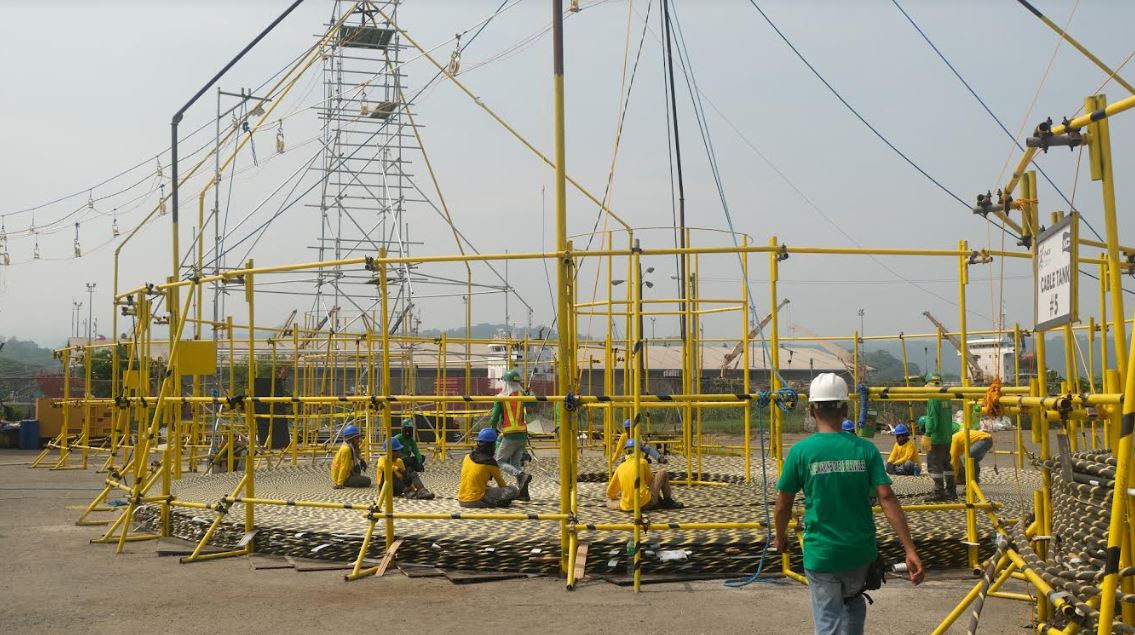