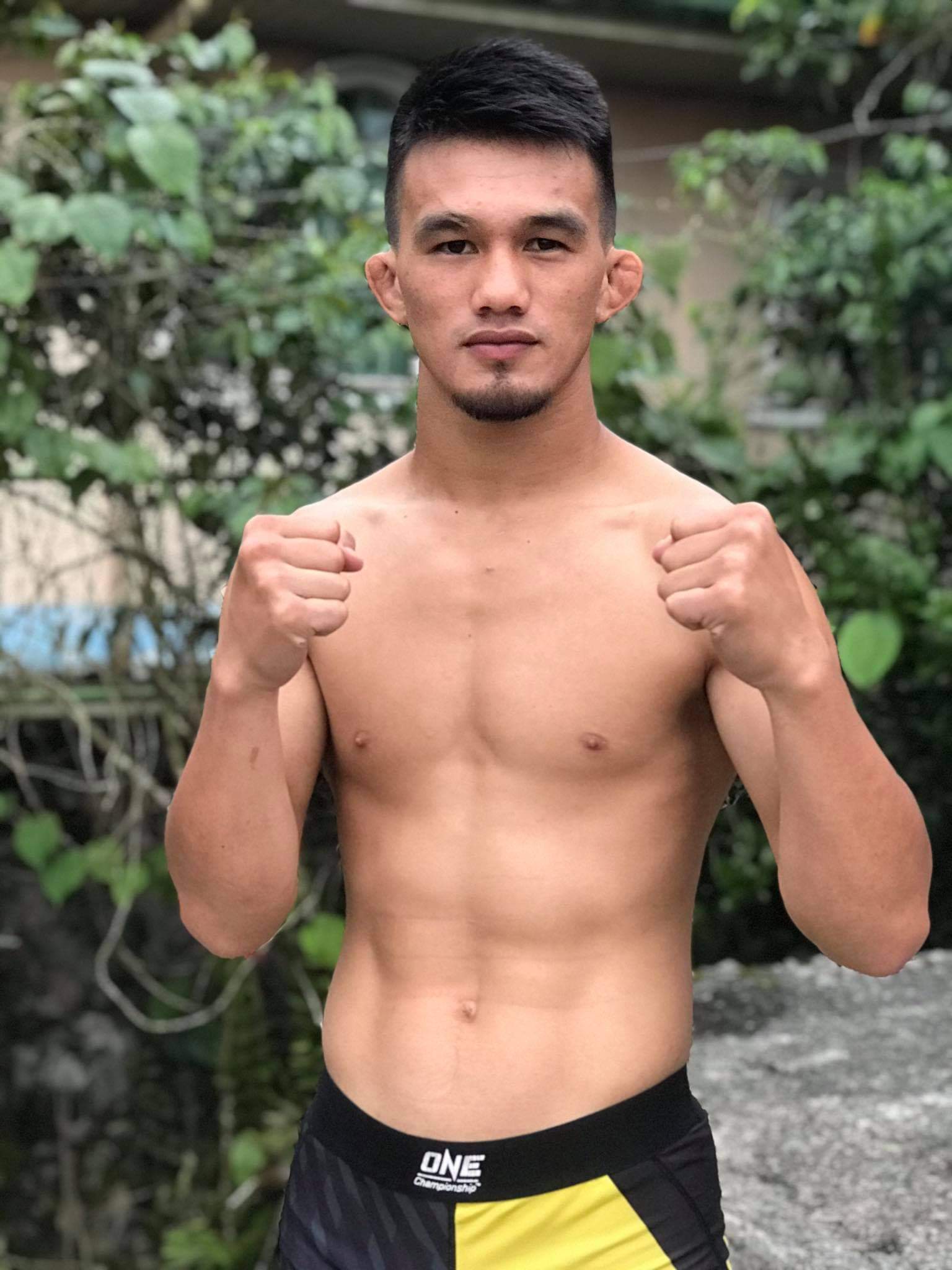 Sharing with you a story about Team Lakay’s newest addition to the ONE Championship roster.

Jeremy “The Juggernaut” Pacatiw recently signed with ONE and hopes to get success like his teammates.

JEREMY “The Juggernaut” Pacatiw regarded his signing as perfect timing as he is the latest Team Lakay upstart to join ONE Championship.

“I know this is God’s plan. This is the perfect time for me to join ONE,” he said.

The 25-year-old has been busy making a name for himself away from his Team Lakay stablemates for the past few years.

His last fight came 18 months ago, with Pacatiw stopping Brazilian foe Felipe Efrain with an emphatic knockout victory to hike his record to a 10-4 win-loss slate back in December 2019.

That long time of inactivity, however, surely makes anyone reflect where they stand in their life, one that Pacatiw surely did as he admitted that there was always a part of him which wondered how he would fare if he was with ONE Championship.

“When I look at my seniors like kuya Eduard [Folayang], I always feel that I want to join ONE Championship. I really like what they are promoting, which isn’t all about trash talking but rather building a legacy. I always admired their vision,” he said.

Pacatiw needs not to fantasize anymore as he joins the loaded bantamweight division and is aiming to make the same impact under the ONE umbrella, just like how Kevin “The Silencer” Belingon did when he won the ONE Bantamweight World Championship back in 2018.

“I was inspired by their achievements. They really showed that us Filipinos are world champions. That lit a fire under me that I also want to rise to the top and be just like them,” he said.

That’s not to say that he’s not feeling any jitters, with Pacatiw admittedly still in disbelief on this latest chapter in his career — not to mention having to carry that reputation of being a Team Lakay fighter.

“When coach Mark [Sangiao] told me that I will be signed, I was very excited and happy. But I was also nervous because I know that in ONE Championship, I’ll be fighting against high-caliber athletes. There’s also pressure because I’m a part of a well-known team like Team Lakay,” he said.

“But I handle it through maintaining my focus on the path I want to go to so that I can achieve my goals. My seniors have also reminded me to double-time and focus on my training because this is already a big organization and I’ll be facing a lot of high-caliber opponents. So I really have to train hard.”

Pacatiw will surely have his hands full given the pedigree of the bantamweight division ONE has.

Not only does it have his fellow Team Lakay warrior Belingon, but it also features no. 1-ranked John “Hands of Stone” Lineker of Brazil, no. 3 Yusup Saadulaev of Russia, no. 4 Fabricio “Wonder Boy” Andrade of Brazil, and no. 5 Shoko Sato of Japan. And of course, at the top of the food chain is reigning ONE Bantamweight World Champion Bibiano “The Flash” Fernandes of Brazil.

“The bantamweight division is very stacked, deep, and has high-caliber fighters,” Pacatiw observed, before saying, “But they haven’t fought someone like me.”

It’s a well-needed boost of confidence for Pacatiw, who is hungry to prove his worth in ONE Championship.

“My fighting style is like dancing because I focus on my footwork,” he shared. “Everyone knows that Team Lakay fighters are strikers, but I’m more of a danger because I am slick. I’m also a striker and I can also wrestle. I’m a well-rounded fighter and I think that’s my biggest strength.”

No question, Pacatiw aspires to be the ONE Bantamweight World Champion one day, but he knows that the road to the top requires a lot of sacrifice.

That’s why for now, all he wants is to have a memorable debut once he finally enters the ONE Circle.

“My short term goal is to gain the hearts of the fans and give them a good fight. I want my debut to be an impressive win and I need to work to be able to reach my goals,” he said. 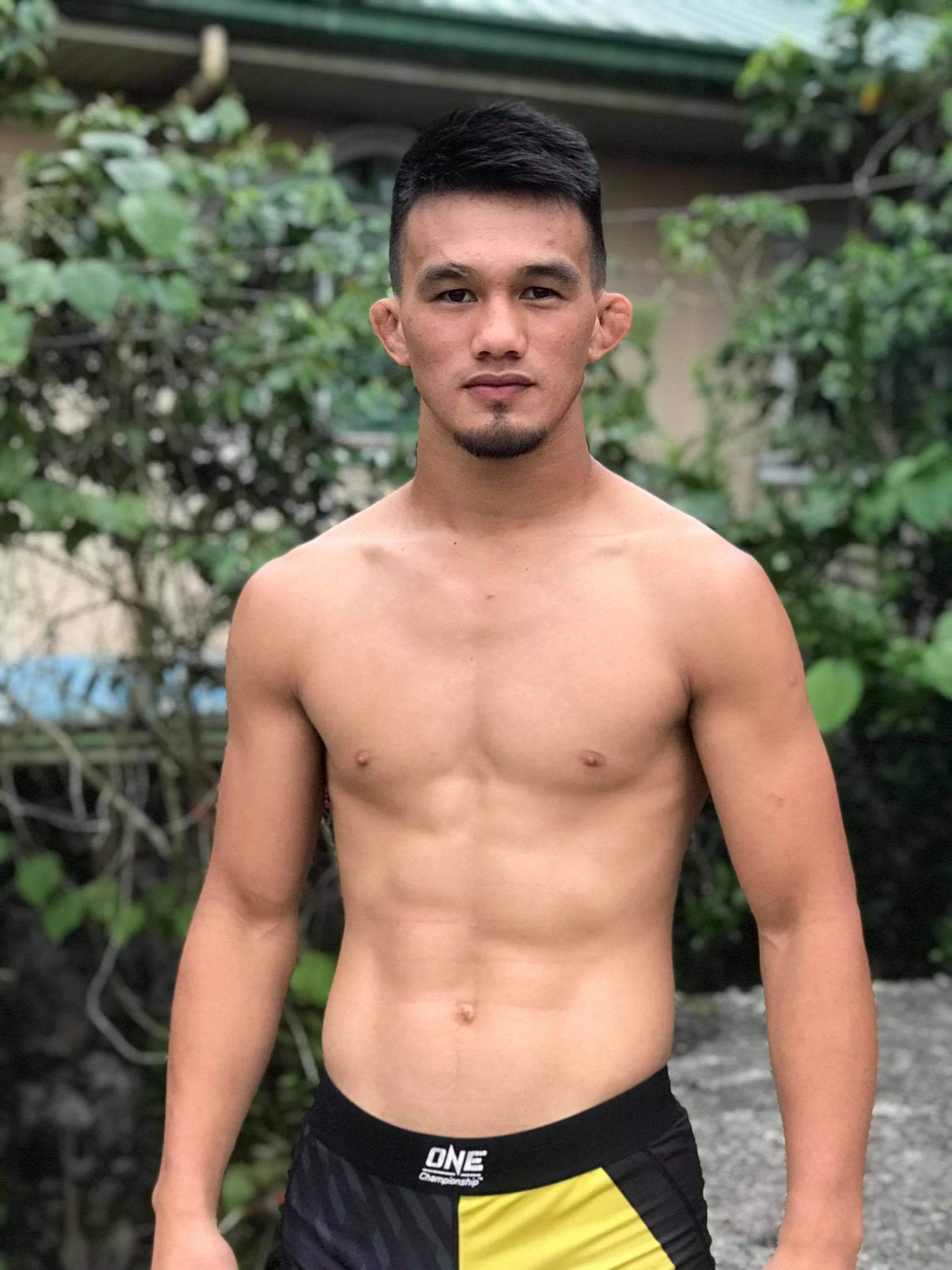