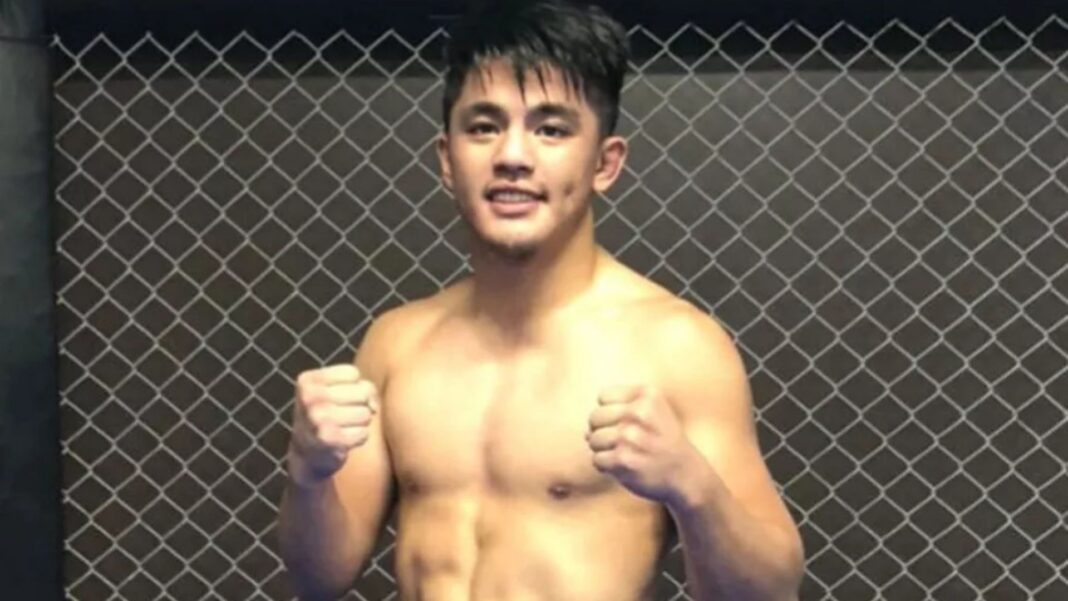 Next generation Team Lakay stalwart Jhanlo Mark Sangiao is one of ONE Championship’s newest athletes.

The 18-year old is ecstatic to be part of Asia’s largest MMA promotion, but admits there is pressure to live up to his name and to those who came before him.

Get to know him more about Jhanlo in this video: https://drive.google.com/file/d/1KKKBgGhvlA66Kud7rrrC1eCVlK1It69F/view?usp=sharing

LOOKING back, Jhanlo Mark Sangiao could only smile knowing how far he has come.

“Nung nag-start pa lang ako, ako yung laging nagta-tap, ako yung binabaliktad lang,” he said.
Such beating is expected especially if you’re the greenhorn in such a fabled gym such as Team Lakay in Benguet, who has honed numerous Filipino world champions in mixed martial arts. 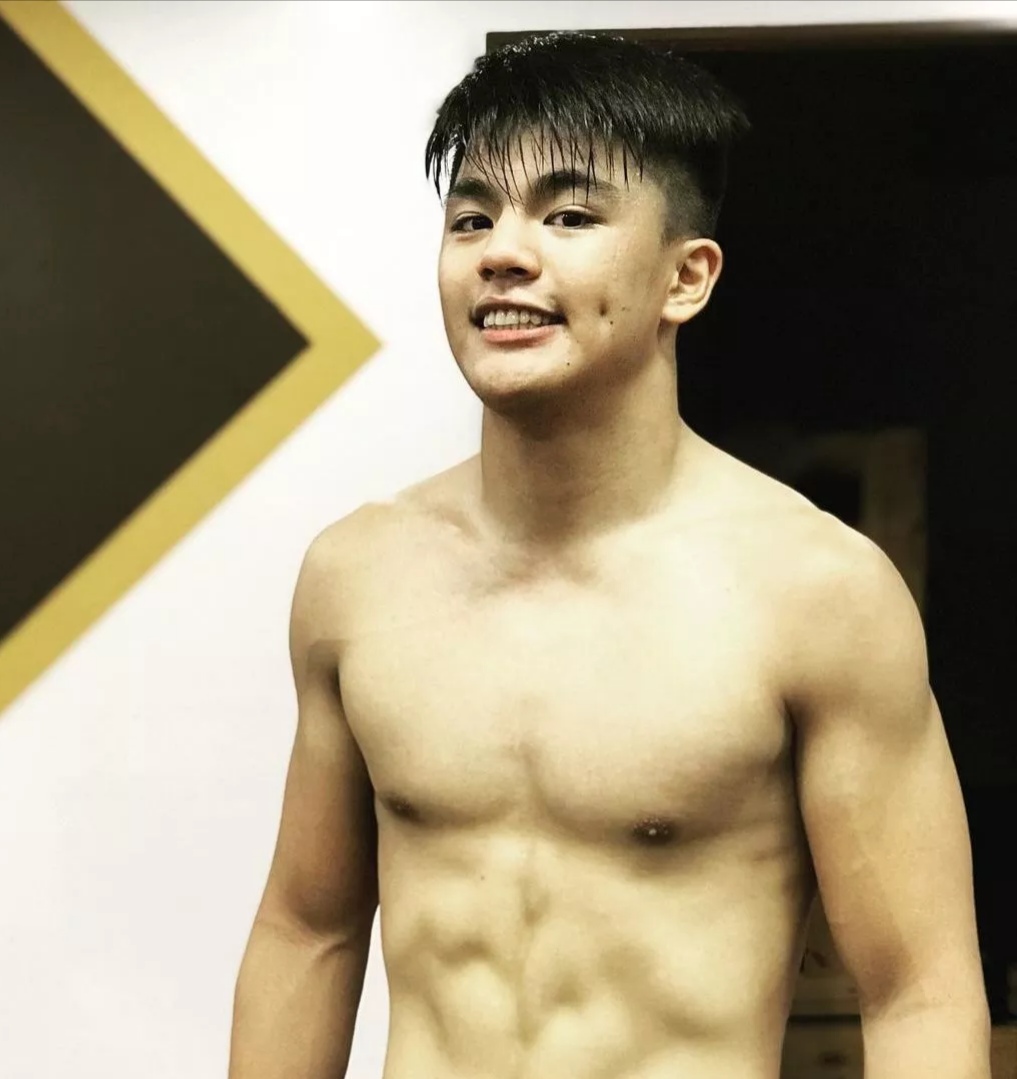 Grit, however, should be expected from Jhanlo, especially with him being the son of legendary coach Mark Sangiao, that no matter how many times he got manhandled and tapped on the mat, he always came back stronger.

The younger Sangiao no longer has to dream of those possibilities as the 18-year-old has a chance to make it a reality after signing with ONE Championship last week. 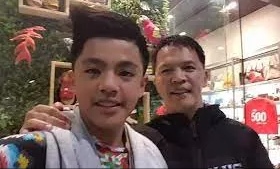 “When I was given the contract, I couldn’t believe it. The dream I’ve had since I was young was already here,” he said. “I had mixed emotions of nervousness and excitement that I can’t explain it.”

It truly was a longtime coming for Jhanlo, who always was magnetized to the world of MMA with his dad Mark a decorated champion in his own right.

That only helped that he was exposed to the sport at such a young age that it no longer was a surprise when he chose to also step inside the cage.

“Ever since I was a kid, I was surrounded by athletes, papa’s students, and his teammates. When he was teaching, he would bring me with him. And I think that’s where I got the passion for the sport, that I was used to seeing them fight and that I also wanted to fight for myself. I wanted to experience that feeling of having my hands raised and winning a match,” he said. 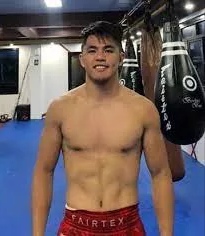 Jhanlo understands that wading through these new territories in ONE Championship is also a double-edged sword, that it comes with the pressure of living up to the glorious reputation Team Lakay has had in the promotion.

But he insisted that coach Mark has already prepared him for these kinds of adversities from a young age.

“Papa is very strict with me, which isn’t bad cause I know it’s for my own good too. But he always told me that in MMA, I have to always train, be passionate, and enjoy what I’m doing,” he said.

The younger Sangiao furthered, “This is already the big stage. This is unlike the amateurs. Yes, there are nerves, but that shouldn’t be a reason why I will cower against my opponents. There’s also pressure because I just signed with ONE Championship and many people are already looking forward to seeing me fight. They’re asking on social media when my fight is and how strong I am given with my surname. But I just continue to train hard to be able to show what my talents are.” 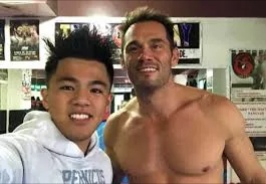 Sangiao may be yet to make his debut, but the prodigy is already setting lofty goals in this foray with ONE Championship as he truly wants to reach for the stars.

“Isa lang naman ang goal ko: ang maging world champion at maging successful din tulad ng mga kuya kong world champions. You have to be passionate to reach that but you also have to train hard and have the right character. I want to be known as a champion, but more than anything, I dream to be one of the legends, too, like Demetrious [Johnson],” he said.

For now, though, Jhanlo said that his arrival also signals a changing of the guard for Team Lakay as he seeks to give a new dimension to the famed stable.

“When you see Team Lakay fighters, people always assume that we’re all strikers,” he said. “Now, expect that this is the new breed. I’ve trained to build new weapons and new skills, not just on the stand-up but also on the ground game,” he said. 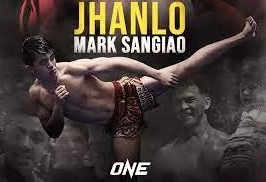