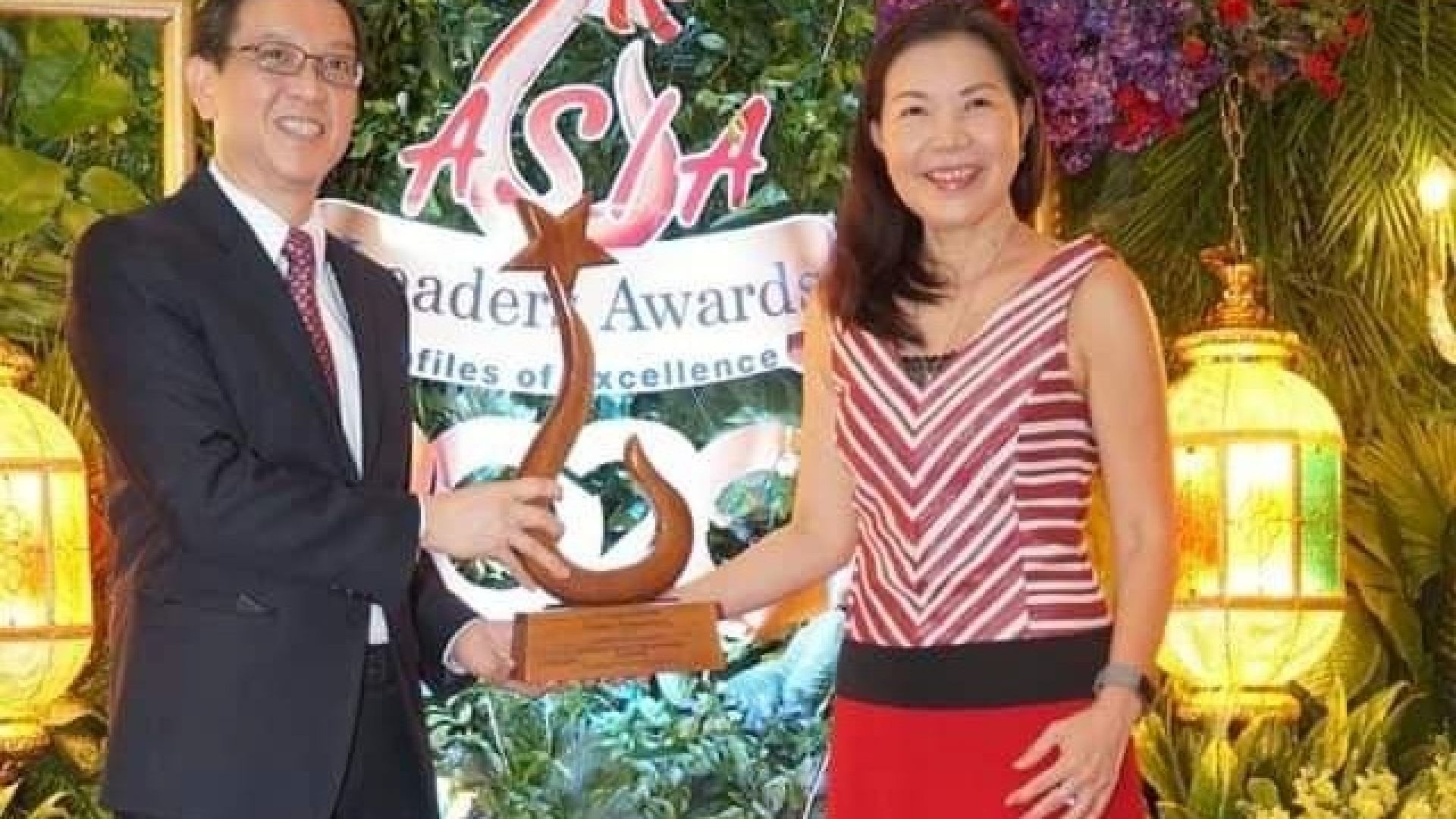 Awards, the largest business and public servants awards giving event in Asia will honour leaders in this generation who are showing hope and optimism as the organisers would like to inspire, be determined to survive and to promote the Philippines not just the premier business hub in Asia but to be the top of mind for destinations. Because of the global health crisis, these leaders reaches not just their organisation but also helping out indigents. These are the leaders who are shining more even in times of crisis.

Jollibee Group Corporation, Chief Executive Officer and President Ernesto Tanmantiong with its worldwide branches of the most popular brand and chain of restaurants in the Philippines exactly the epitome of a real leader that in spite of challenges caused by this pandemic is still branching out globally sharing joys to everyone.

As of May 2021, JFC gave out to Frontliners and Indigent families affected by this crisis, more than 6.4 Million meals that’s already been distributed.

Some of the initiatives also includes giving rice to families in partnership with KASAGANA-KA Development Center, Inc., JFC were able to provide 125 sacks of rice benefitting 1,198 families in Metro Manila, Cavite, and Bulacan. This is part of ongoing efforts to help families cope with the ongoing community quarantine. 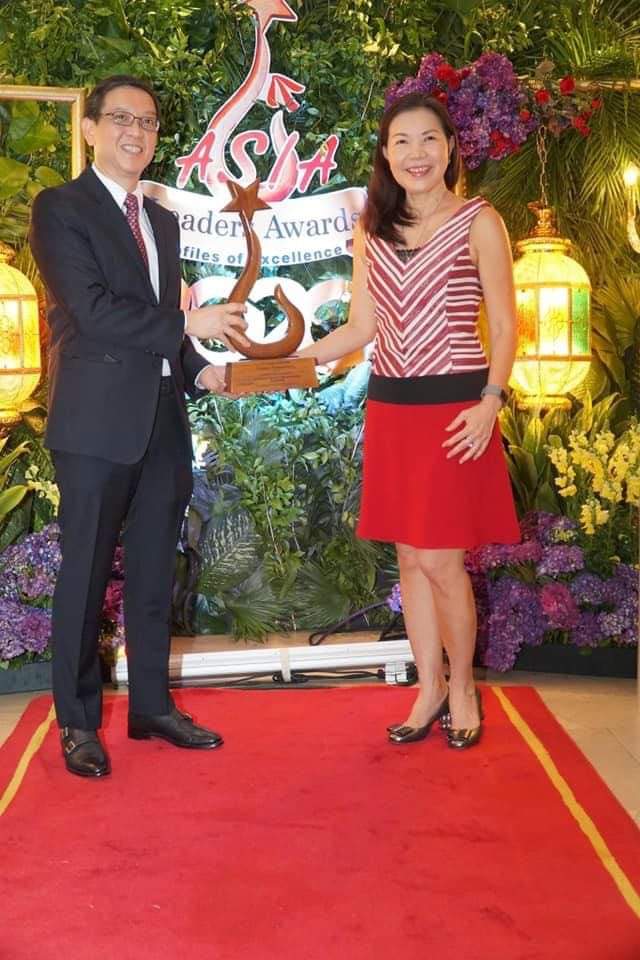 Ernesto Tanmantiong is the President and Chief Executive Officer of Jollibee Foods Corporation (JFC), one of the world’s largest and fastest growing Asian food service companies with over 4,500 stores in 21 countries. Tanmantiong has been leading Jollibee as president and CEO since 2014, and has sat on the board since 1987. The brother of Jollibee founder Tony Tan Caktiong, Tanmantiong has been with Jollibee since its inception in 1978, steadily moving up the chain of command from store manager to COO and now CEO.