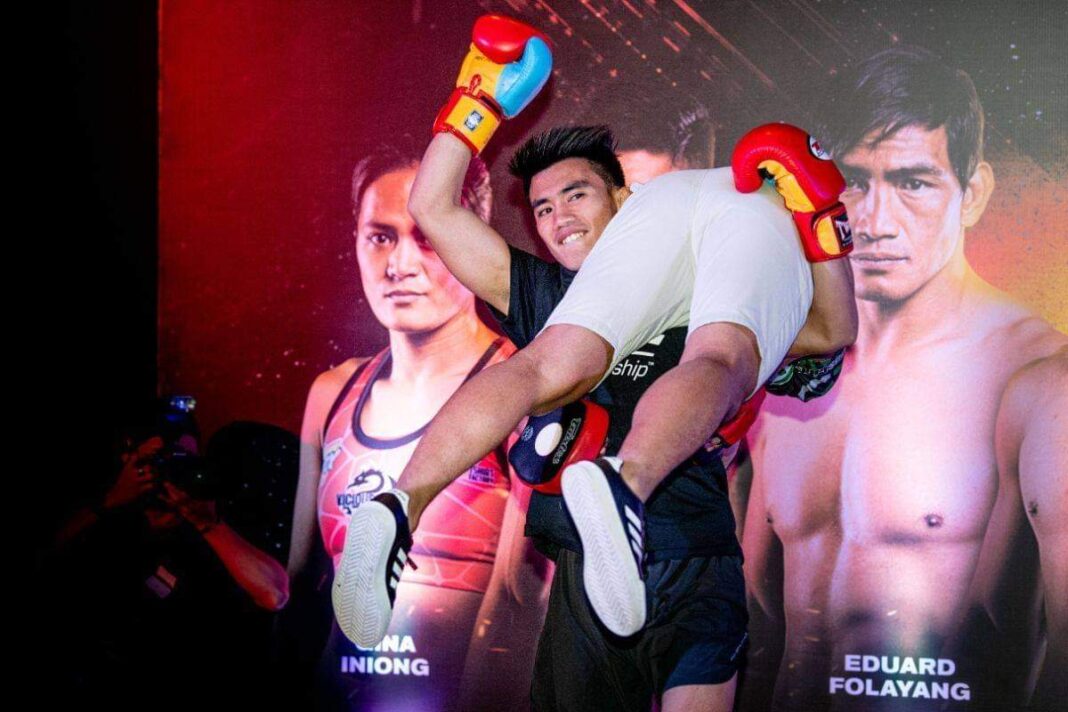 Like everyone else, reigning ONE Strawweight World Champion Joshua “The Passion” Pacio of the Philippines has had a rough 2020, having to deal with many complications arising from the advent of COVID-19 in the country.

His day-to-day routine changed drastically from being able to train at full speed everyday, to staying at home and socially distancing from his friends, family, and teammates at Team Lakay. The 24-year-old recently spoke about those challenges, and how it has helped make him a better fighter.

“It has certainly been a challenging year for everyone, especially in the Philippines where the people had to deal with more than just the pandemic. We certainly learned a lot of hard lessons. This has been one of the toughest years ever, but I’m confident we will come out of this stronger than ever,” said Pacio.

“Adversity is the key to becoming better in anything because it forces us outside of our comfort zone. It forces us to discover things about ourselves. I think because of these complications, we’ve been very creative in trying to adapt our training. If anything, we’re probably mentally stronger now than ever before.” 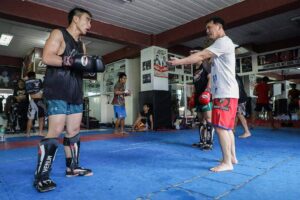 Pacio was last seen in the Circle in a close split decision win against former champion Alex Silva in January. It was a performance that showcased Pacio’s maturity as a fighter.

But even though he’s already reached the pinnacle of his division, having defended his title twice successfully, Pacio feels he is continuing to get better with each outing. Over the next 12 months, Pacio wants to showcase his improvements in every fight.

“I’m happy I got to defend my title last January. That has been my biggest achievement this year. The rest of the year was dedicated to continuous learning, even during the lockdowns. I think I’ve improved myself both physically and mentally this year. And I’m continuing to upgrade my techniques. The journey never ends, and I feel compelled to keep moving forward,” said Pacio.

“My goal in 2021 is to continue to defend my belt and my throne. I want to showcase improvement in every fight. What you saw from me last January has to be different from what you see next time. You have to see something better.”

While 2020 has been a successful year for Pacio, the same can’t be said for his Team Lakay teammates, who had to deal with a host of painful setbacks over the past few months.

But despite the losses, Pacio feels the team will come back stronger. He says Team Lakay deals with setbacks very well, and uses them as a springboard to get better.

“Losses are nothing new to us at Team Lakay. We embrace the challenges. I think we’ve all learned more in our losses than in our wins. It’s what helps us come back stronger and tougher. Personally, I’m excited to see my teammates back in action next year, and I’m excited to see how much they’ve improved after some tough lessons,” said Pacio.

“The key is determining where you went wrong, what mistakes you made, and working to fix those mistakes. Then the hard work comes in training. That’s how to be a better fighter.”

As for his own career, Pacio singled out one individual he would like to face next year above all.

“Right now I think the number one contender is Yosuke Saruta. He just recently defeated Yoshitaka Naito and it was a solid performance. We’ve had two fights so far, with one victory each, so I feel there is some unfinished business there. I’m looking forward to settling that in the Circle,” Pacio concluded.

“I am confident I can defend my belt multiple times. Even now, I am still just 24 years old, I’m still getting better every time.”

Next, ONE Championship returns with ONE: COLLISION COURSE, which broadcasts live from the Singapore Indoor Stadium on Friday, 18 December. In the main event, ONE Light Heavyweight Kickboxing World Champion Roman Kryklia of the Ukraine defends his title against challenger Andrei “Mister KO” Stoica of Romania. 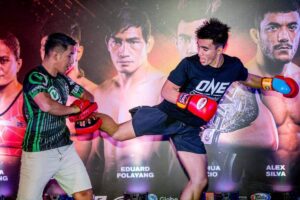