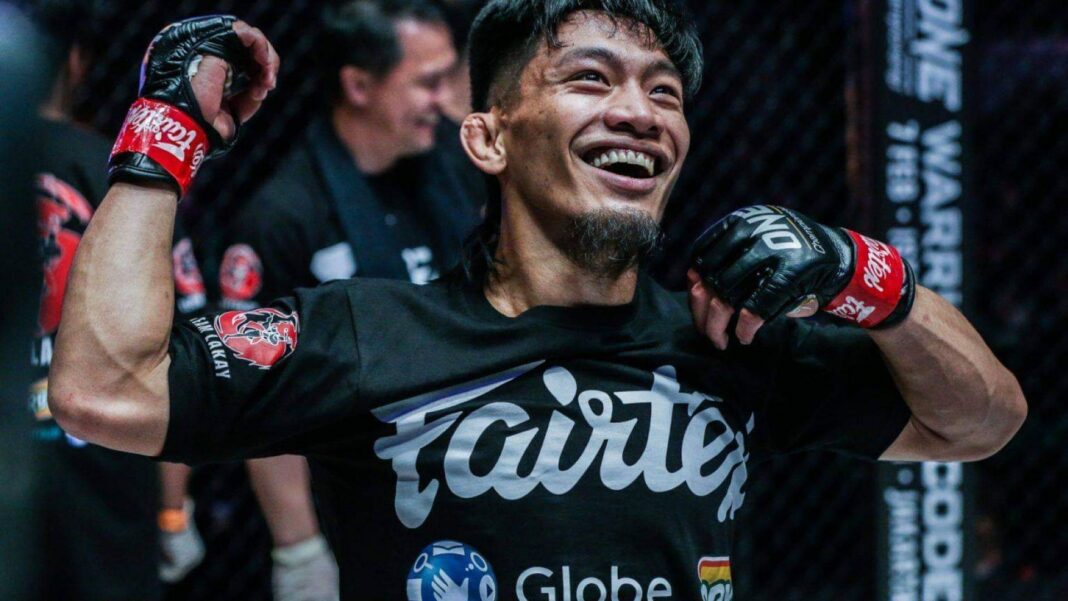 Team Lakay’s Lito “Thunder Kid” Adiwang is scheduled to make his return inside the ONE Circle on January 22, Friday, at ONE: UNBREAKABLE in Singapore. It’s his first fight back since losing a close split decision to Japan’s Hiroba Minowa in November.

Team Lakay upstart Lito “Thunder Kid” Adiwang had a rough start to the year, as the 27-year-old from Baguio City, Philippines recently lost his mother Leticia, who has suffered multiple strokes since 2016. She passed away on 30 December, just before a tumultuous year ended for Adiwang. 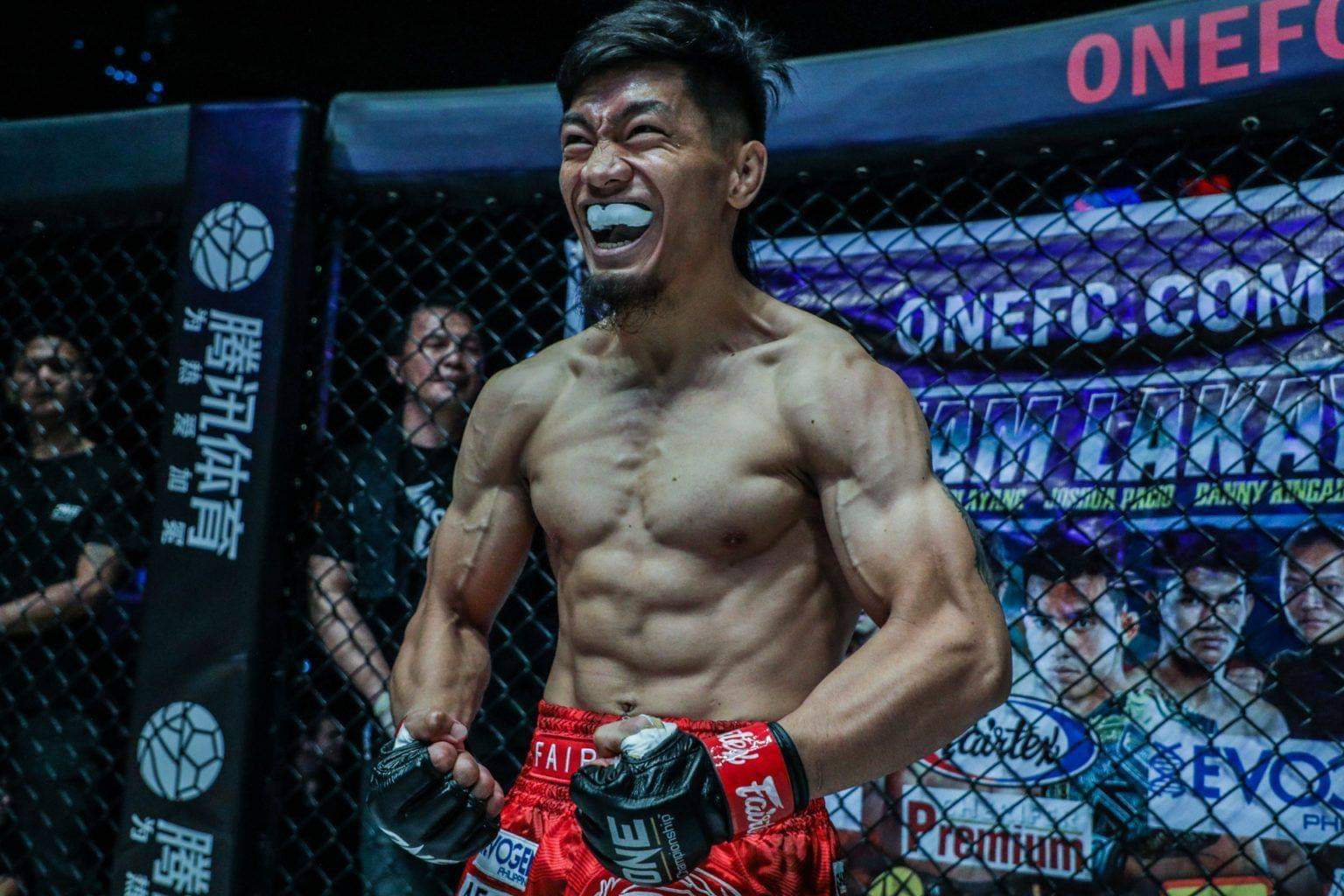 “There is nothing a mother wants more than to see her child happy and successful. I know my mother loved me so much, and she just really didn’t want me to get hurt, which is why she didn’t fully accept me being a fighter with her whole heart,” said Adiwang.

“But I chose this career, and I believe she was happy to see me succeed in what I love to do. I know in my heart she is proud of me, and I will continue to live my life in her honor.”

Members of Team Lakay rushed to Adiwang’s aid, to show their support. The team, along with head coach Mark Sangiao, convened in the first few days of 2021, to attend the funeral service. After his mother was laid to rest, Adiwang expressed his intent to turn the year around.

“My teammates have always been there for me. They’ve supported me through the hardest times. They are like family to me. I am very lucky to have a good support system,” said Adiwang.

“Nothing has changed in my mindset. The goal remains the same for me. I’m climbing to the top. If anything, I just got more motivated and driven. I want to prove myself in this next fight, and to do that, I have to be at my best.”

Adiwang is scheduled to make his return to the ONE Circle at ONE: UNBREAKABLE, scheduled for Friday, 22 January in Singapore. It’s his first fight back since losing a close split decision to Japan’s Hiroba Minowa in November.

Adiwang maintains that the experiences he’s gone through in the past few months have only made him stronger.

“I am more motivated now than ever to achieve my goals, and apply the lessons I learned in 2020, especially. I know the pressure is on, and I can feel the pressure. I know I have to prove myself to the world again, to earn the people’s trust. I’m working on coming back stronger than ever,” said Adiwang.

“I think everything happens for a reason. My setbacks today will be what makes me a better fighter for tomorrow. All the hard work I’m putting in will pay off in God’s perfect time. I just want to thank everyone for their support in my darkest hour. The race has just begun for me, but I promise to finish strong.” 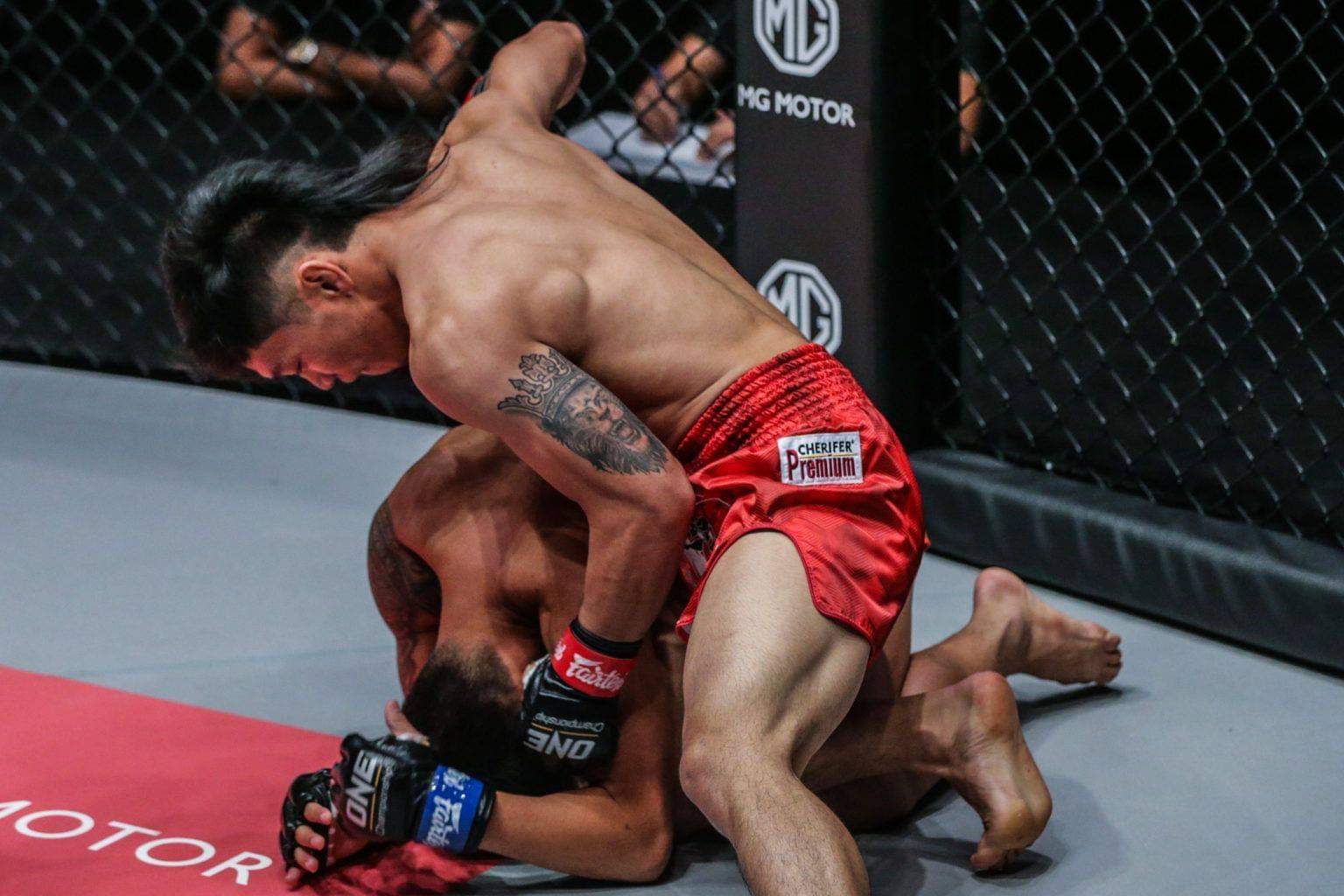