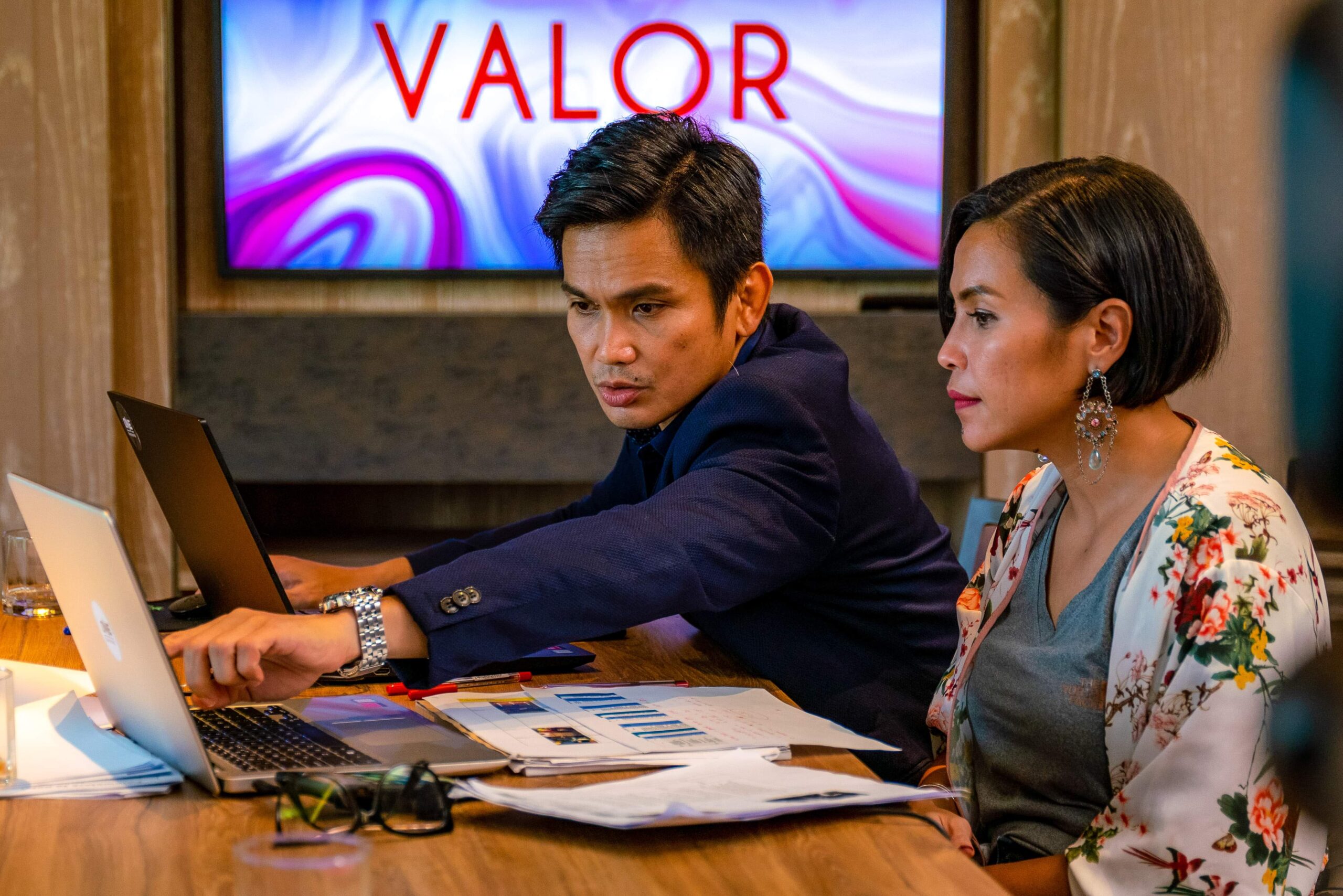 Pinoy bet Louie Sangalang once again proved his worth in the “The Apprentice: ONE Championship Edition” as he delivered strong performances in the physical and business tasks.

Louie’s Team Valor was outplayed by Team Conquest in the business challenge, but Louie was the only Team Valor member who was not placed on the chopping block.

With the elimination of the only other remaining male, Niraj Puran Rao, in the competition, Louie is the last male standing in the race to win the $250,000 job offer to be the protege and chief-of-staff of ONE Championship chairman and CEO Chatri Sityodtong. 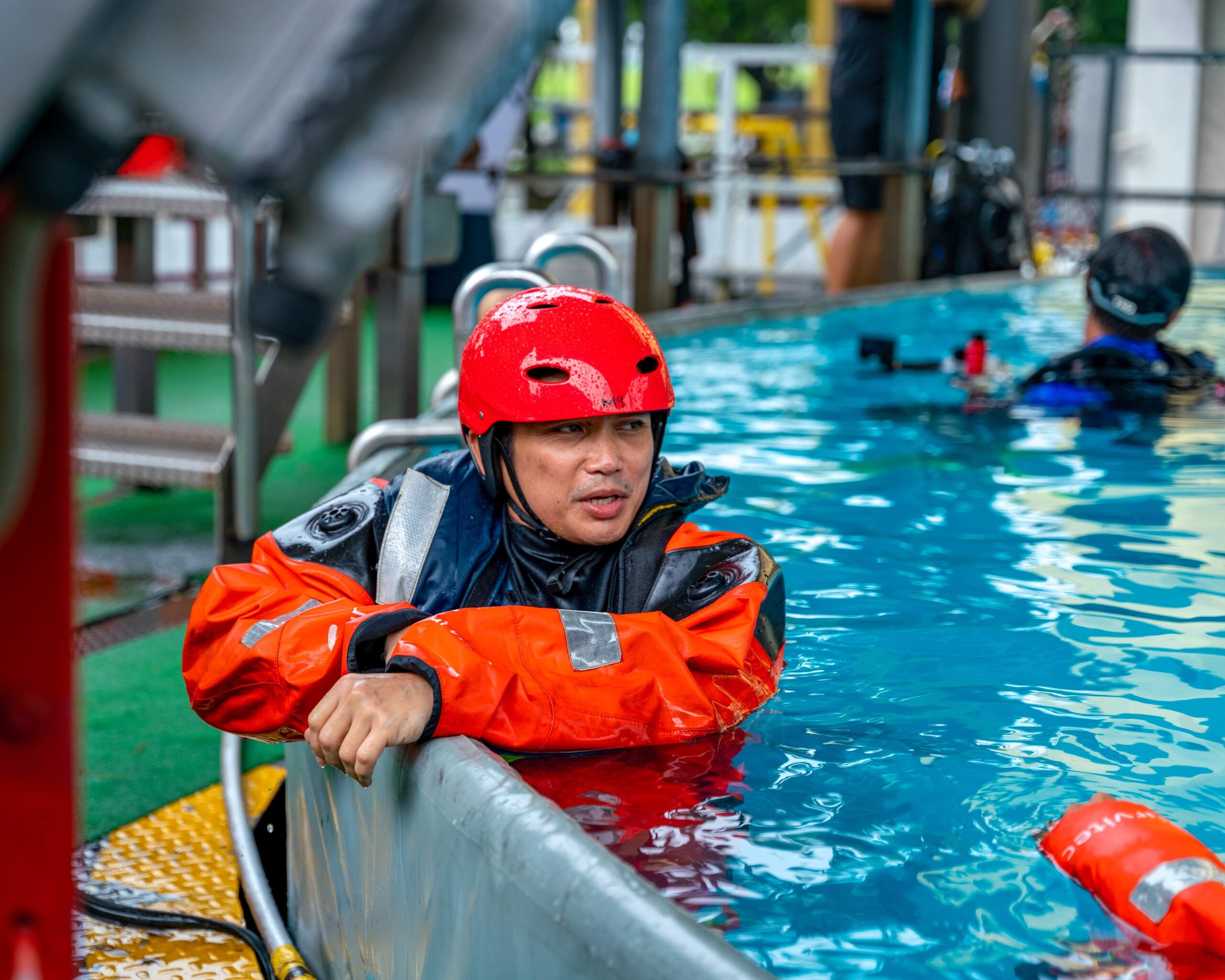 In Episode 8, the former MMA champion, international marathon finisher, triathlete and cancer survivor emerges as the “last man standing”. He has bested all his fellow male candidates on the show and is still going strong in his quest to be “The One”.

Victory was sweet for Sangalang in this episode because his Team Valor edged out Team Conquest in the most death-defying physical task given to the candidates yet. No other than MMA legend and multiple-time mixed martial arts World Champion Rich Franklin took charge in the physical task – a big treat for Sangalang who has been a big fan of Franklin since his fighting days.

The survival skills of the candidates were severely tested as they were made to disengage themselves from a sunken helicopter, locate the windows and swim through them, then go up for air and climb onto a raft.

Sangalang was especially thrilled that he and his team performed well in this physical task. He and Franklin share many common experiences.

Franklin, one of the world renowned names in MMA won the UFC Middleweight Championship and had two successful defenses before retiring in November 2012 with a 29-7 (1 NC) record. Since then, the American grappler has dabbled in the world of business and is now a vice president in ONE Championship.

Sangalang has a similar path. A mixed martial arts practitioner himself and a former champion who owns a purple belt in jiu-jitsu, he is now a procurement consultant and has a lot of business savvy.

That exhilarating accomplishment in the physical challenge spurred the 43-year-old Filipino to do his best for Team Valor in the business challenge: selling sustainable goods for both B2B (business to business) and B2C (business to consumer) markets, negotiating with customers and seeking high sales and profit margins.

Although he did not take the lead and ceded the role to Paulina, Louie shone in the task as he collaborated with her in negotiating on the retail side, hoping to sell more by quantity.He earned a team-high S$1,026 in sales and was the biggest individual contributor to the team’s S$15,769 overall haul.

Even ONE Championship chairman and CEO Chatri Sityodtong was intrigued. Sangalang explained he was no stranger to being a seller as he was involved in it since two decades back.

“To be honest, it’s been a while since I’ve been in sales. At the age of 21, I actually sold encyclopedias and credit cards, so I knew that if I could establish that rapport, I would be able to sell. So I’m proud of that,” he said.

Despite Sangalang’s exceptional selling skills, it was Team Conquest’s whopping S$26,416 earnings that won the nod of the judges as they focused more on personal sales over the retail side.

Nevertheless, Sangalang was without question the strongest performer for Team Valor and was the only candidate saved from being sent to The Boardroom.

Being on the losing team, Sangalang’s Indian teammate Niraj Puran Rao was the one sent home, leaving Sangalang as the only male running after the prize of a US$250,000 job offer as Sityodtong’s protégé and ONE chief of staff. The winner would also become head of a business development unit at the ONE Championship Global Headquarters in Singapore.

It’s an uncanny position to be in, the only thorn among the roses, but as Franklin said, “It’s important to never crack under pressure in ONE Championship.”

Sangalang has to live by those words if he truly wants to be “the one.” 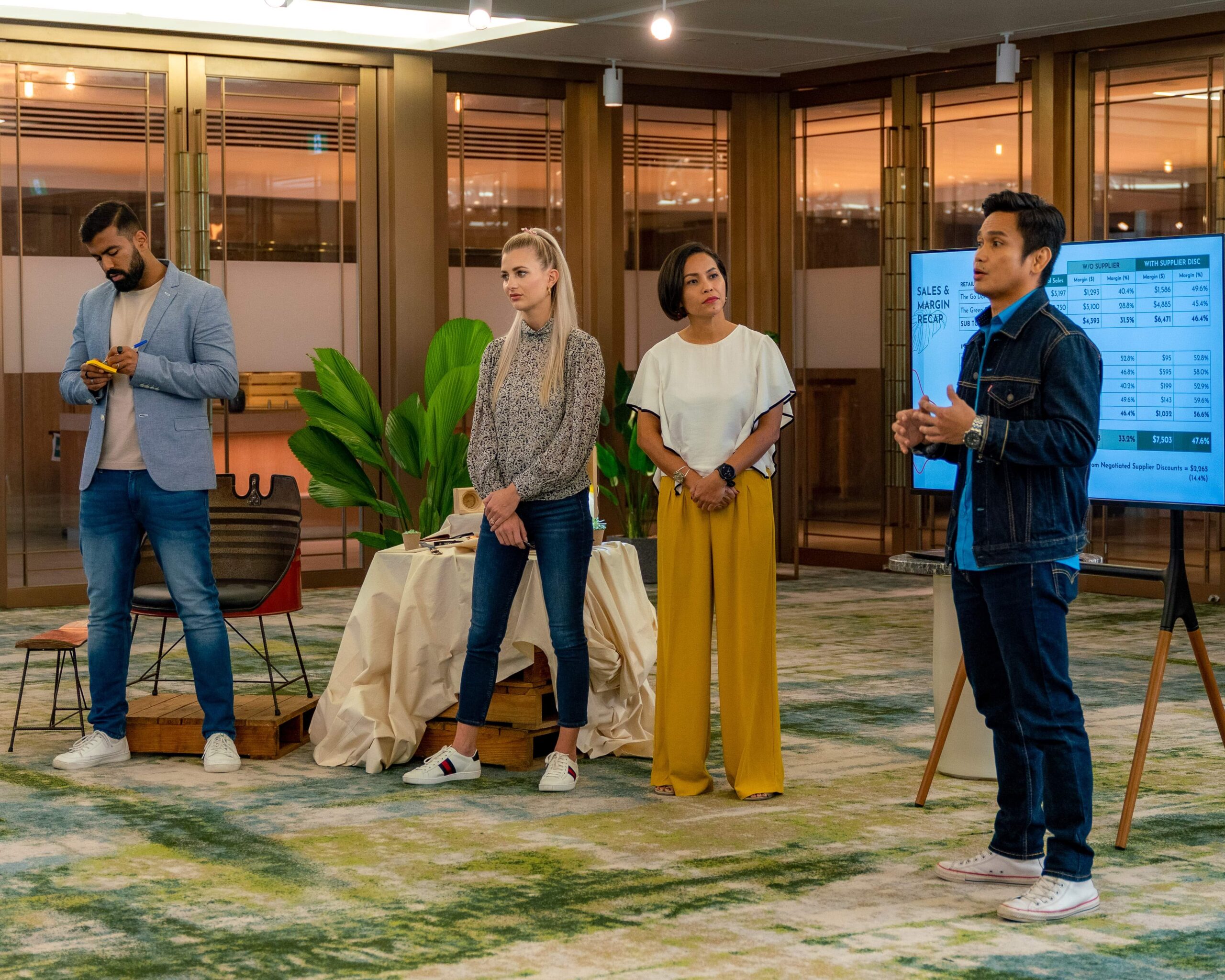