Louie Sangalang vs Lara Pearl Alvarez: Who Is the Pinoy Favorite to Win ONE Championship Apprentice? 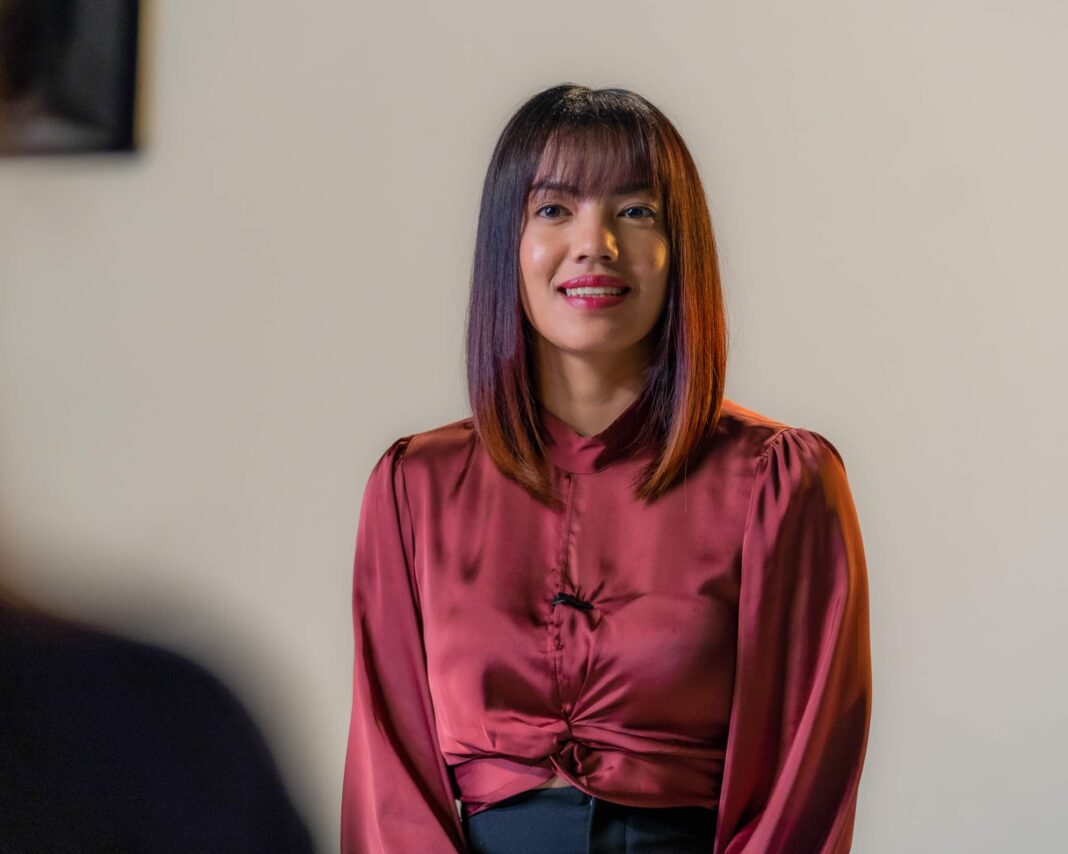 Louie Sangalang vs Lara Pearl Alvarez: Who Is the Pinoy Favorite to Win ONE Championship Apprentice?

Single Mom and ex-Team Lakay athlete Lara Alvarez and multi-sport athlete Louie Sangalang, who is also a cancer survivor, bring their Pinoy grit, courage, resilience and mental toughness to the test in ‘The Apprentice: ONE Championship Edition’

The two Filipino candidates also share their motivation in conquering the physical and mental challenges in the toughest ‘The Apprentice’ yet.

TWO of the 16 candidates from around the world vying in The Apprentice: ONE Championship Edition come from the Philippines. 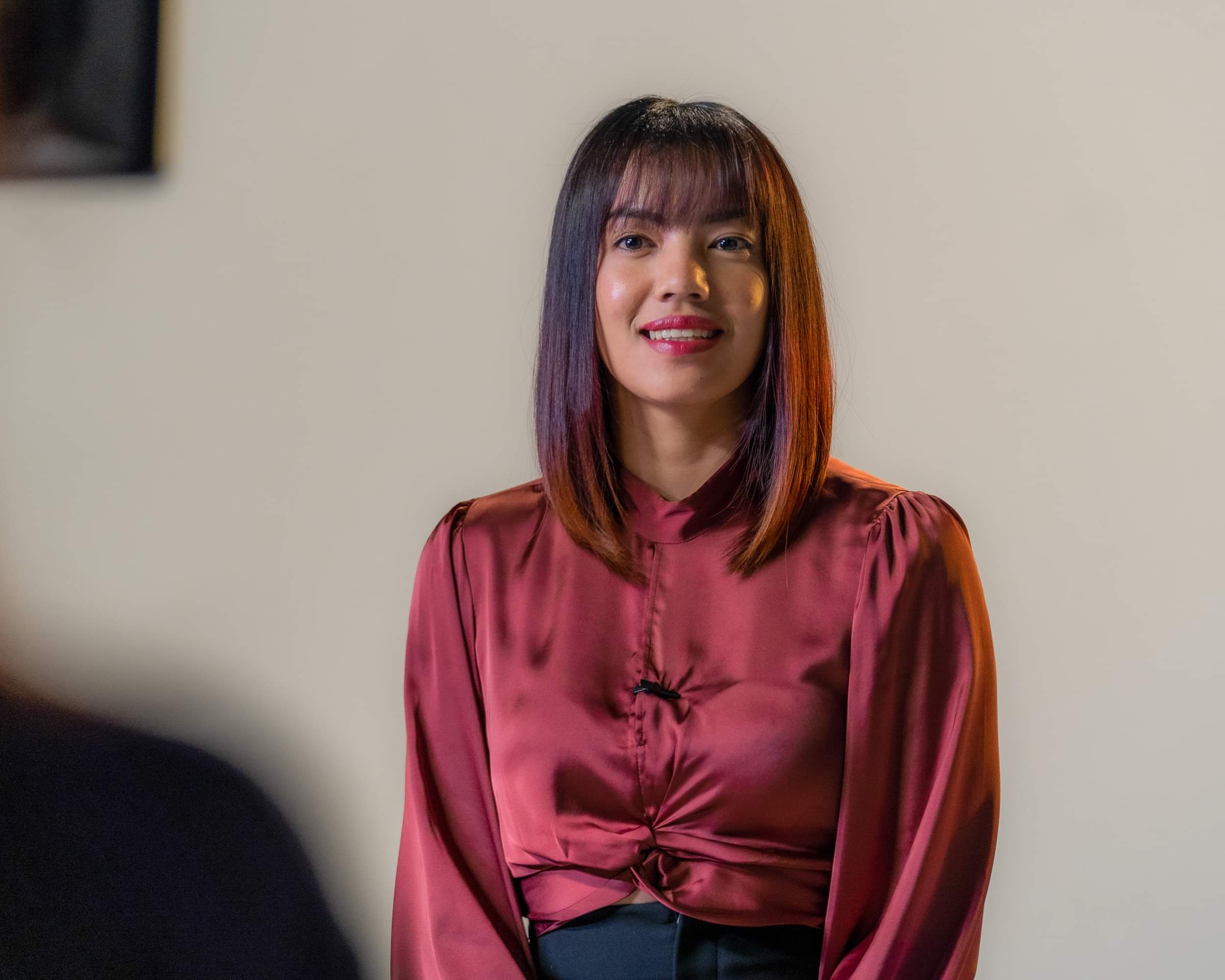 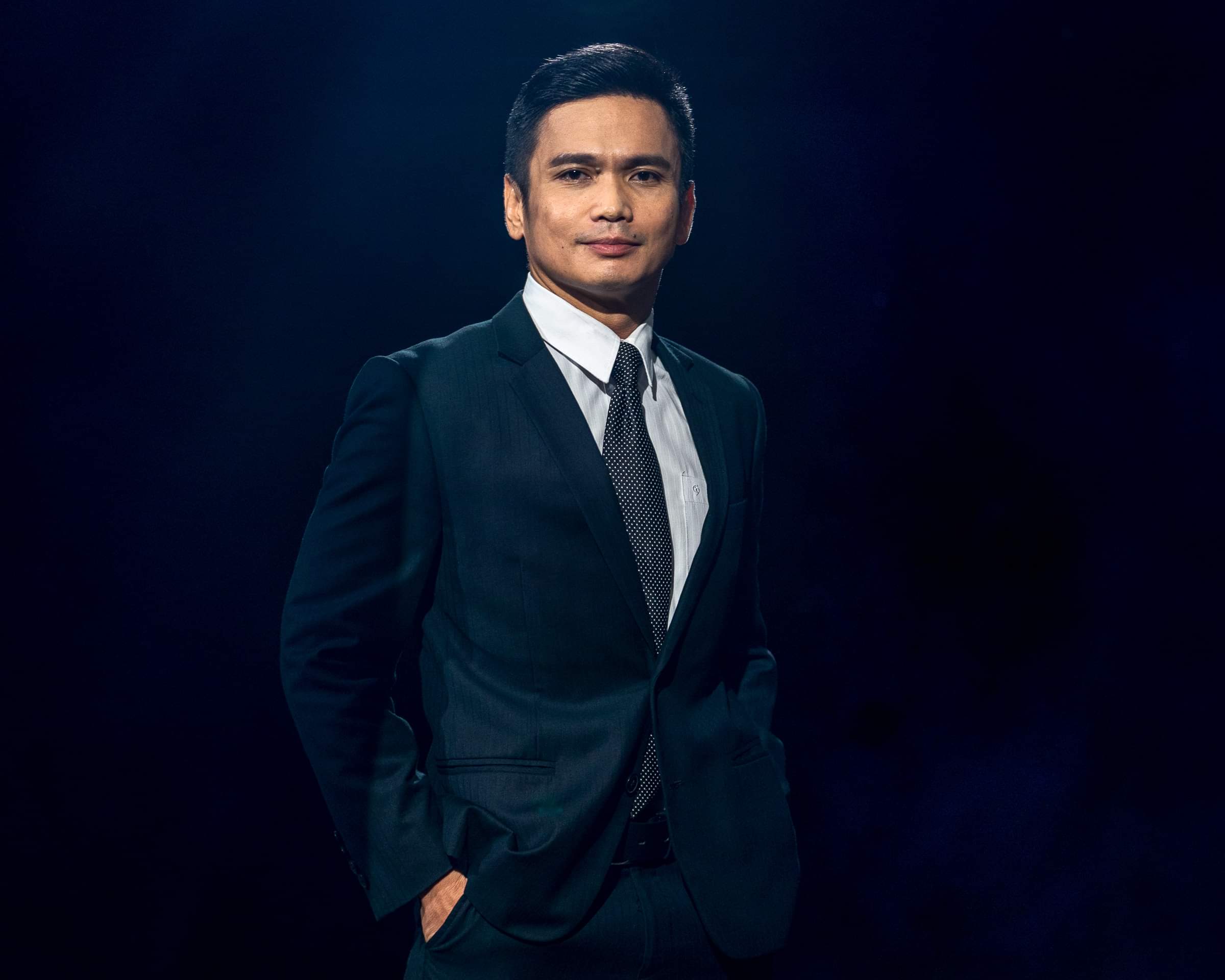 But as big of a pride as they have in representing the country in this once-in-a-lifetime opportunity, Lara Pearl Alvarez and Louie Sangalang couldn’t be any more different in their respective approaches to this high-stakes game of business competitions and physical challenges.

Alvarez’ bid heavily leans with courage, one trait that the Philippines has exemplified over the years across different industries.

“Filipinos are known to be courageous,” she said.

“In the past, we fought for our right and our freedom and it continues up to the present time. Every Filipino is fighting for something — their life, their dreams, and their family.”

That determination, Alvarez noted, would be her driving force in her quest to win the US $250,000 job offer to work as ONE Chairman and CEO Chatri Sityodtong’s protégé at the ONE Championship Global Headquarters in Singapore for a year.

“That is what I will be for this show, I will be a fighter,” she said. “I believe that the more you sacrifice for something, the more you’ll give what is beyond your limit. Of all candidates, I think I made the biggest sacrifice.”

Alvarez, after all, knew the sacrifices she had to make just to be in this reality show.

She left her 10-month-old son, one who needed her nurturing this early in his life, and made big gambles just for this rare shot at glory — one which she believes would lead to a better life for her family.

“I left a 10 month old boy who needed me the most at such a tender age. I spent what’s left from my savings for my preparations for the show. All of that is for the chance to change my life. I think I have a bigger reason for this competition and that is my edge.”

Sangalang, on the other hand, sees it the other way.

He doesn’t want to see this competition, one regarded as the toughest iteration of ‘The Apprentice’ yet, based on nationalities as he looks at all the participants in an equal footing.

“Like what Chatri said, this competition is a leveled playing field regardless of race, age, or gender. To me, I think that all traits and qualities, may it be good or bad, are universal and are not specific to any race or nationality,” said Sangalang.

For him, what matters most for him is to show his resiliency, one which he has done all his life, especially after surviving appendiceal cancer at the age of 23 more than two decades back.

“Personally, I want to prove that I am resilient and that I always do my best in every physical task and business challenge. I want to demonstrate my maturity, business acumen, and level-headedness in this competition,” he said.

But if there’s one thing that the two Filipinos agree on, it’s that the key to winning The Apprentice: ONE Championship is as simple as being true to one’s self.

“I want to be that person who people can relate to and I don’t want to fake it. I am imperfect, yes, but I always strive to be better,” said Alvarez.

“I look at my mistakes as experiences to become a better person. I always get up and fight back when life brings me down.”

Sangalang, for his part, pointed out that he never even considered himself as the favorite in this competition.

“Don’t believe your own hype. Do the right things and do things well — and for me, this is a good starting point to finding your True North.”

So between the two, who’s the favorite to win The Apprentice: ONE Championship Edition?

You be the judge.

The Apprentice: ONE Championship Edition will premiere across Asia on Thursday, 18 March, on AXN, the show’s official Asian broadcast partner, with markets to include Singapore, Indonesia, Malaysia, Hong Kong, Philippines, Taiwan, Thailand, Cambodia, Myanmar, and Vietnam.