Minamahal Kita: The Art of Filipino Love Songs (A Tribute to the 2022 National Artists) All Set on Sept 15 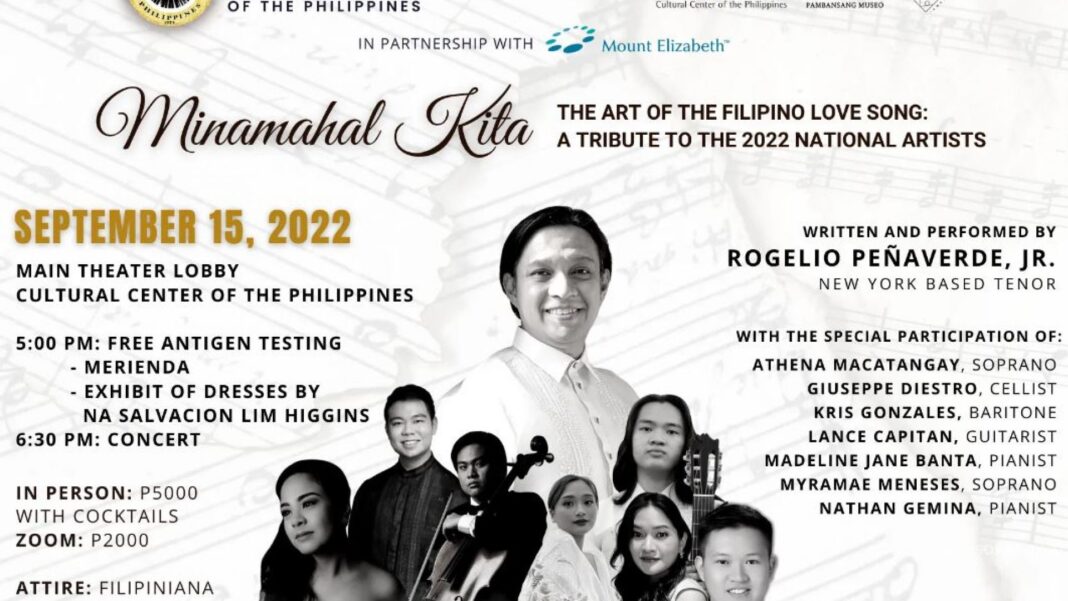 Minamahal Kita: The Art of Filipino Love Songs (A Tribute to the 2022 National Artists) All Set on Sept 15

A crossover artist generally refers to an artist who has had substantial success in multiple genres of music. It’s been used particularly to refer to a handful who have marketed themselves as performers of the classical and pop repertoire.

One can make the argument, however, that most of them are simply pop artists who try to sing in a classically trained style.

Going by its definition, or at least by its generally agreed notion, a crossover artist must be someone who, let’s say, has professionally performed operatic roles or oratorio solos while concurrently rocking pop music establishments. 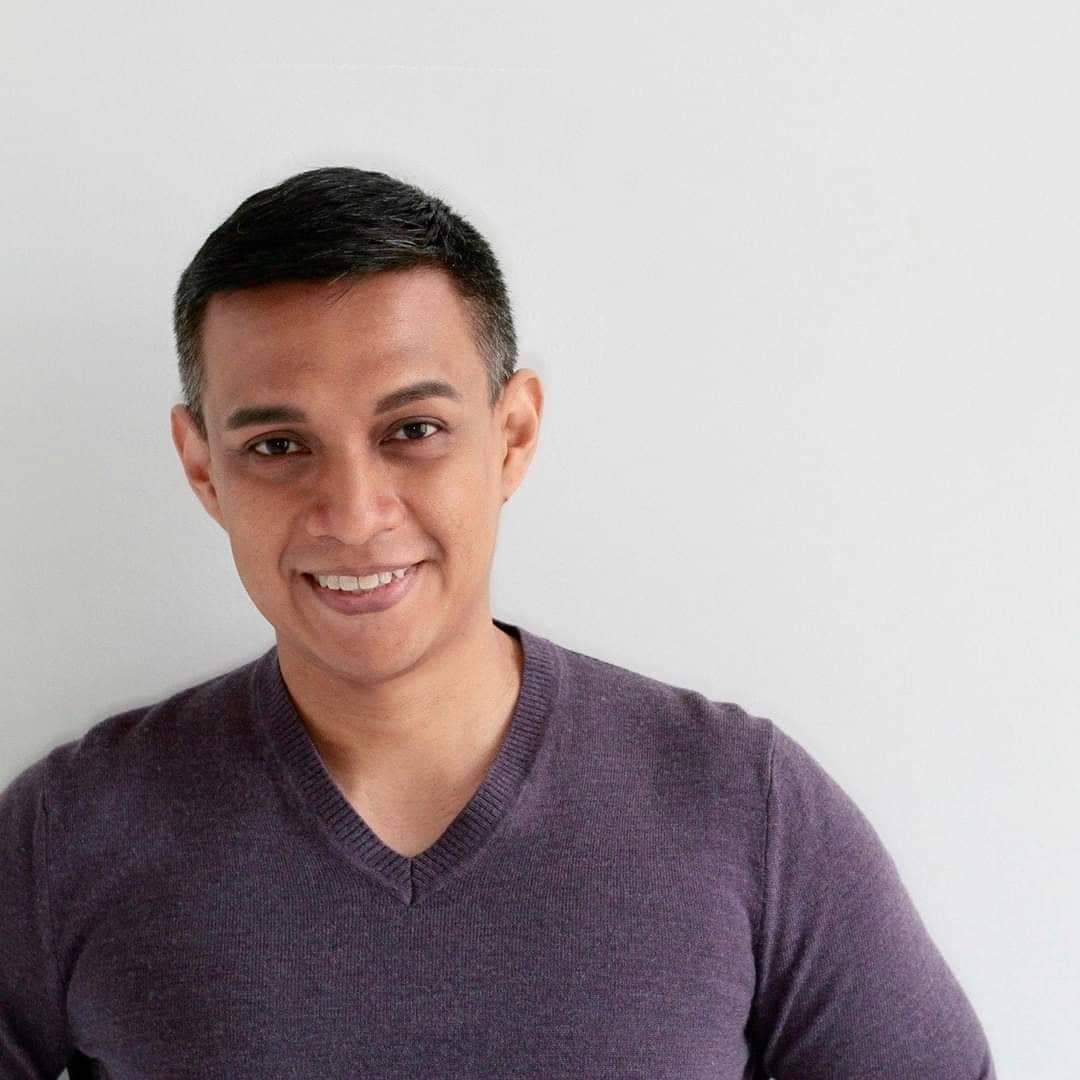 If we go by this definition, then Rogelio B. Peñaverde Jr. is a bonafide crossover artist par excellence.

Peñaverde is a homegrown Filipino who moved to the US to pursue a scholarship at the Manhattan School of Music in New York City for a Master’s Degree in Voice. After graduating, he carved a career in opera, sacred music and musical theater with critical acclaim.

The New York Times praised his “sweet sound” while Opera Magazine lauded him as an “incisive tenor.”

Some of his career highlights include the role of Ferrando from Cosi Fan Tutte (W. A. Mozart) with the Martina Arroyo Foundation, tenor solo in Missa Solemnis in C (L. Mozart) at the Saint Patrick’s Cathedral of New York, and the role of Basel in the Off-Broadway run of Figaro 90210 by Ragman Ventures.

When the pandemic hit in 2020 and wiped away all his engagements, Peñaverde rediscovered his passion and gift for songwriting. While it began as an outlet for anxiety, it became a serious creative endeavor as he churned one pop song after another.

By 2021 he was sitting on 12 compositions that he collectively called the Pearl Drive Project. When Covid restrictions eased, he debuted selections at Pete’s Candy Store in Brooklyn, an institution in New York’s independent music scene.

It was so well-received that the show was picked up by the iconic Mercury Lounge in New York City, a hallowed ground of pop music that has featured the likes of Lady Gaga, Katy Perry and Ed Sheeran.

Performing as Ilustrado (his pop alter ego), Peñaverde became the first homegrown Filipino to play a full set of his compositions in this hall.

He is scheduled for a repeat after the commercial release of 2 singles from the Pearl Drive Project this fall.

Catch the artistry of Rogelio B. Peñaverde Jr. as this consummate crossover musician visits home in a featured performance on September 15 (Thursday), 5:00 p.m. cocktail reception 6:30 p.m. show proper, at the Main Theater Lobby of the Cultural Center of the Philippines. Entitled MINAMAHAL KITA: THE ART OF FILIPINO LOVE SONGS (A TRIBUTE TO THE 2022 NATIONAL ARTISTS), the show was conceptualized by Peñaverde and produced by the Friends for Cultural Concerns of the Philippines (FCCP) under the leadership of its current president, Martin Lopez.

Directed by Manolet Garcia, the ensemble will be performing Filipino love songs from both the classical and contemporary repertoire.

The gala is part of Peñaverde’s advocacy to present quality performances of Philippine music here and abroad that educate as much as they entertain.

Proceeds will go towards funding the tuition or travel expenses of the 26 FCCP scholars studying in local and foreign schools.

For more information, or to buy tickets, please visit the Facebook page of the Friends for Cultural Concerns of the Philippines or call Angie Godoy at +63927-2292128.