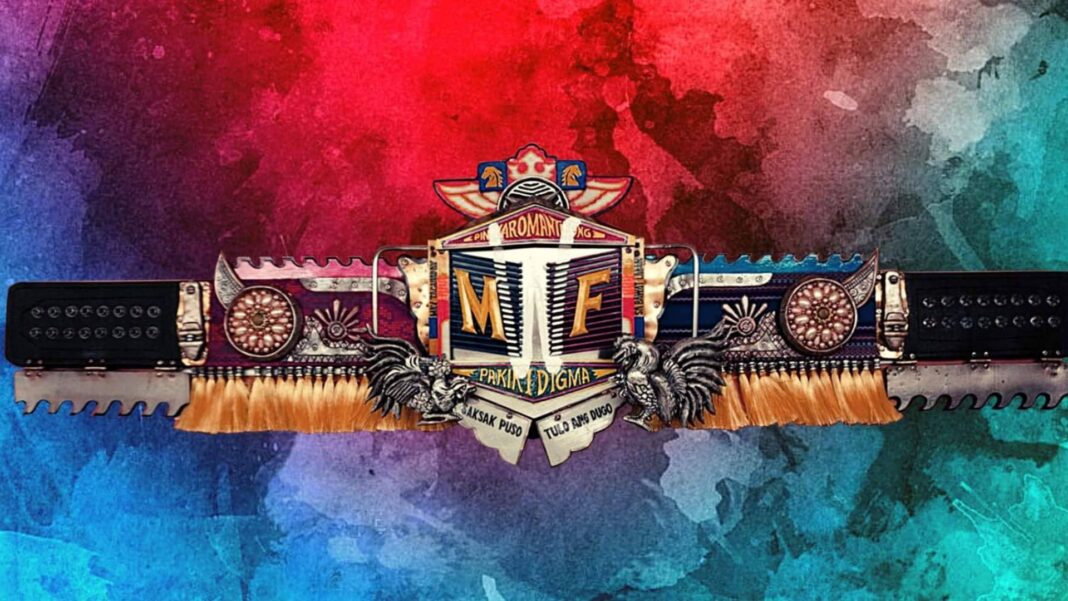 MANILA, PHILIPPINES (August 19, 2022) – The Manila Wrestling Federation (MWF), the country’s prime professional wrestling brand, will crown its new MWF Pinoy Wrestling Champion on September 11, Sunday, 5 PM at the PETA Theater Center in Quezon City. Its annual live extravaganza titled MWF Road To Fate 2022 is set to be headlined by an elimination-style match to determine the Philippines’ top athlete-entertainer, who will represent the country in the burgeoning Southeast Asian pro wrestling scene. 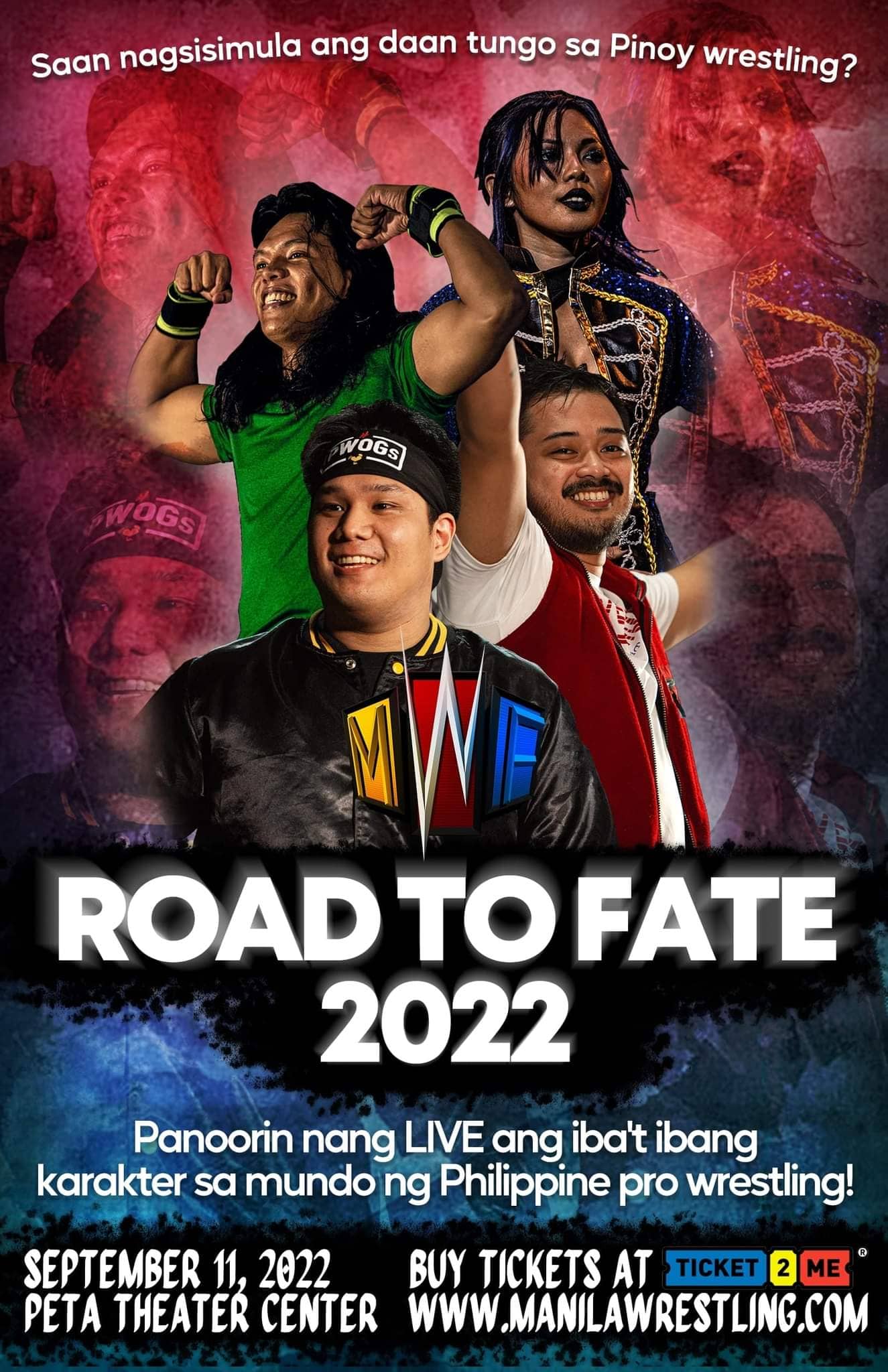 The four contenders for the prestigious MWF title are the best of the best in the Pinoy wrestling scene today.

Crystal – The undisputed “Queen of Philippine Wrestling”, Crystal put women’s wrestling in the country under the international spotlight by competing against some of the world’s toughest female wrestlers, which include Japanese Joshi legend Emi Sakura, and in the 2019 WWE tryouts in China. In addition to her in-ring achievements, international media was also drawn to Crystal’s indelible allure when she was featured in an episode of Netflix’s “Midnight Asia”.

Nigel “Suplex” San Jose – MWF’s ultimate everyman underdog, Nigel San Jose has always risen above all odds armed with his unwavering determination and passion. Debuting in 2018 as an MWF trainee, San Jose had immediately impressed the whole Pinoy wrestling scene with his high-impact moves, holds and throws that allowed him to rise up the ranks early in his wrestling career. While this is his first high-profile match and his first exposure to media attention, Nigel San Jose guarantees to leave fans breathless with his undeniable fighting skills.

Jake De Leon – Dubbed as “Mr. Philippine Wrestling”, De Leon is already a multi-time Philippine wrestling champion and has represented the country in numerous matches internationally, including Singapore, Thailand, Hong Kong and most notably in mainland China – where he participated in the WWE tryouts in 2019. A Philippine wrestling pioneer with almost a decade of in-ring experience, Jake De Leon is one of the most respected and accomplished Filipino athletes in the genre.

Fabio Makisig – Fashioning himself as a modern Pinoy folk anti-hero, Fabio Makisig has captured the attention of MWF fans with his no-nonsense, street-smart bravado and spectacular athleticism. Having survived living in a tough Batasan neighborhood all his life, the “Walang Kasing Lupit, Walang Kasing Astig” Fabio has etched his name in Pinoy wrestling history by facing – and defeating – multi-time WWE titleholder TAJIRI. He was also featured in an episode of the ABSCBN News Channel documentary series “Mukha” in 2018. 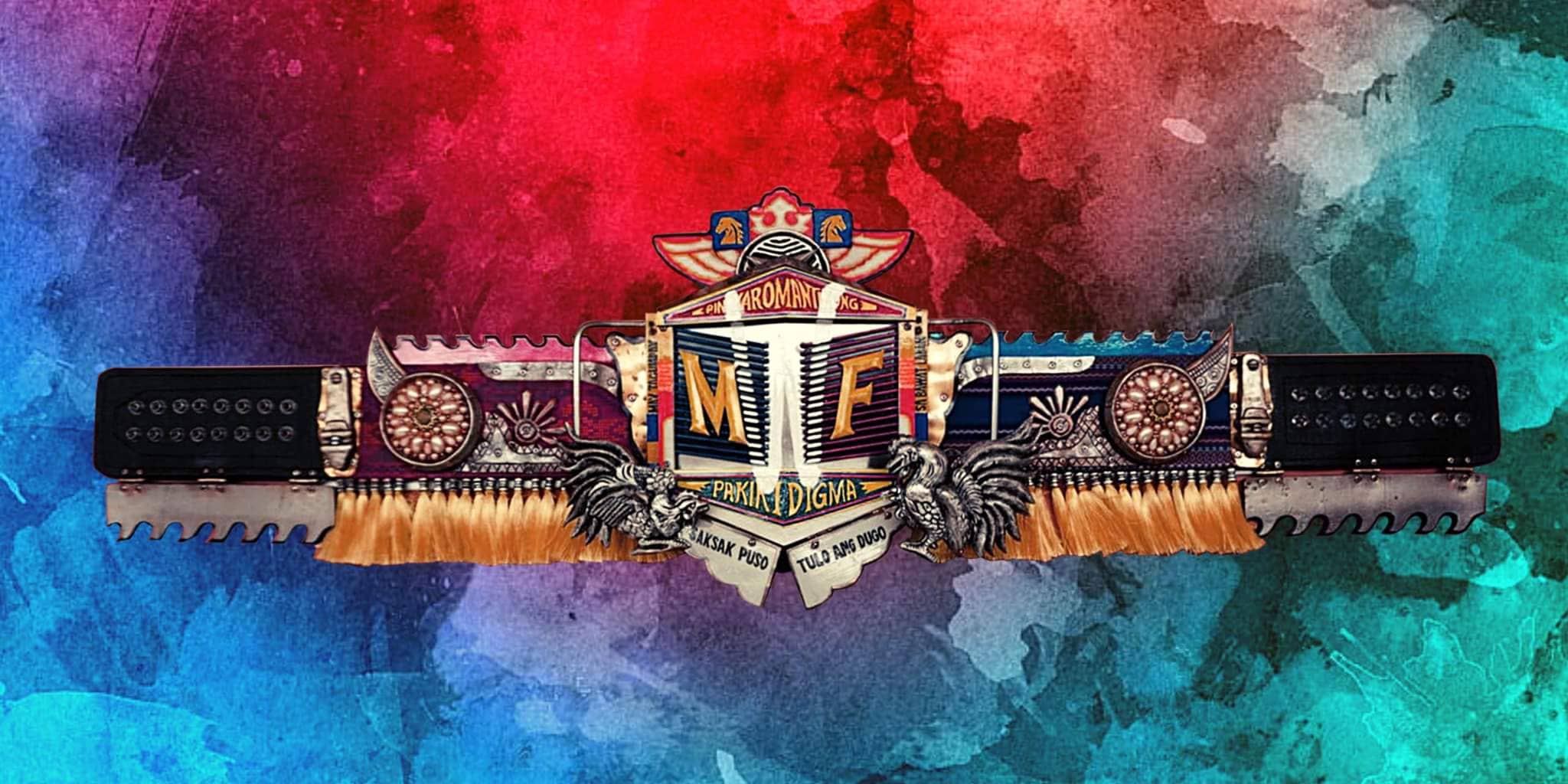 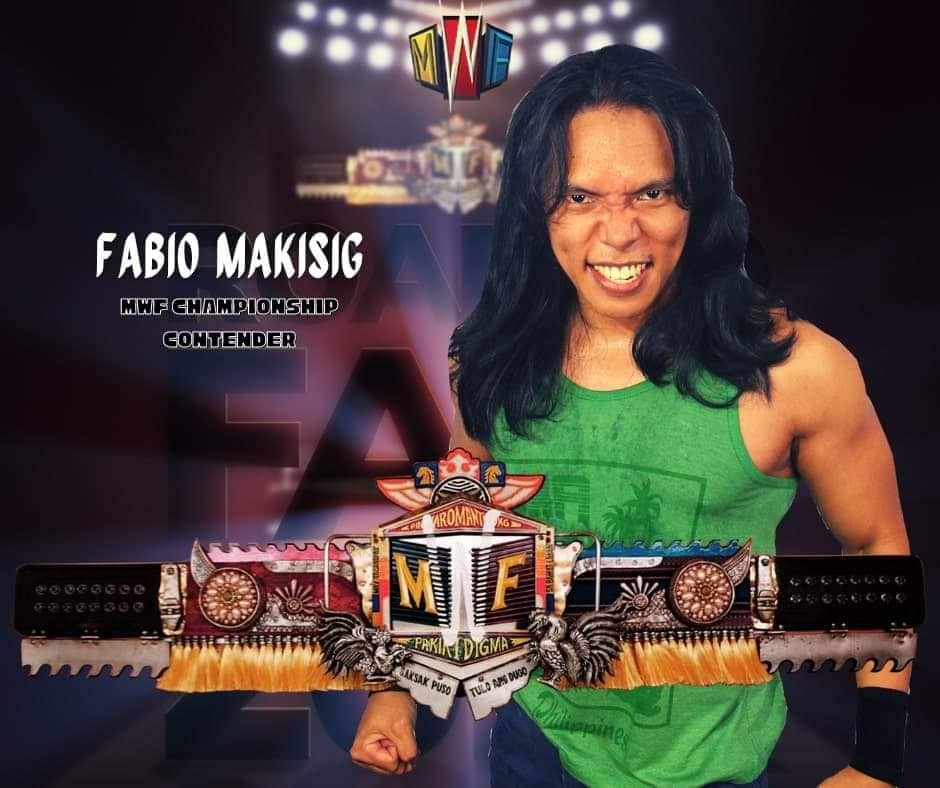 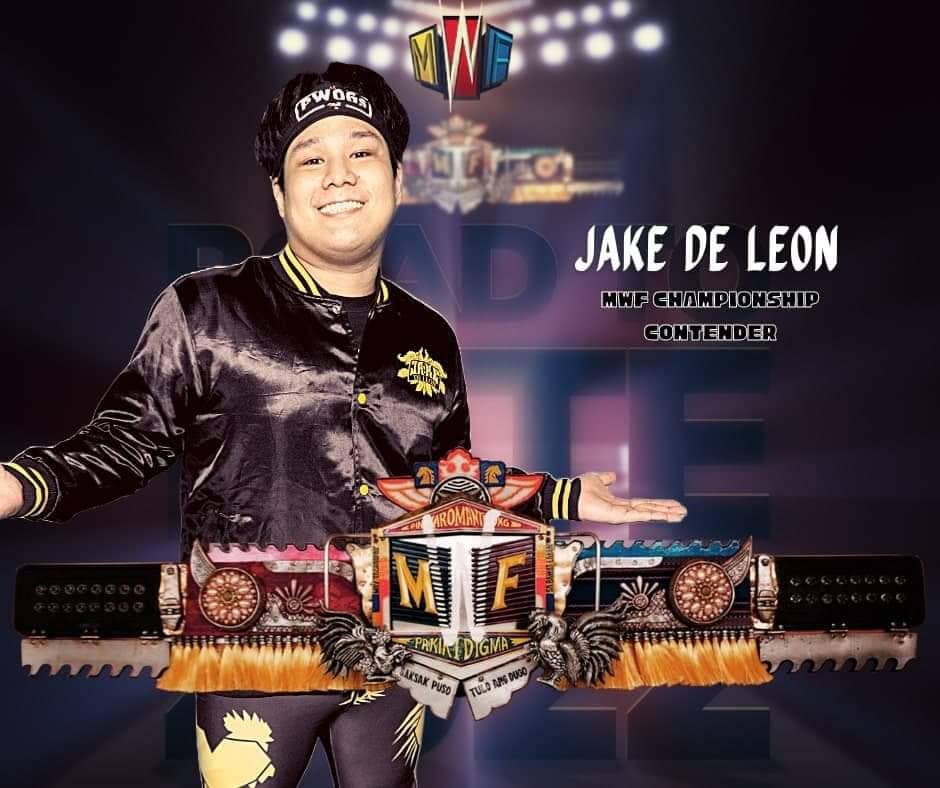 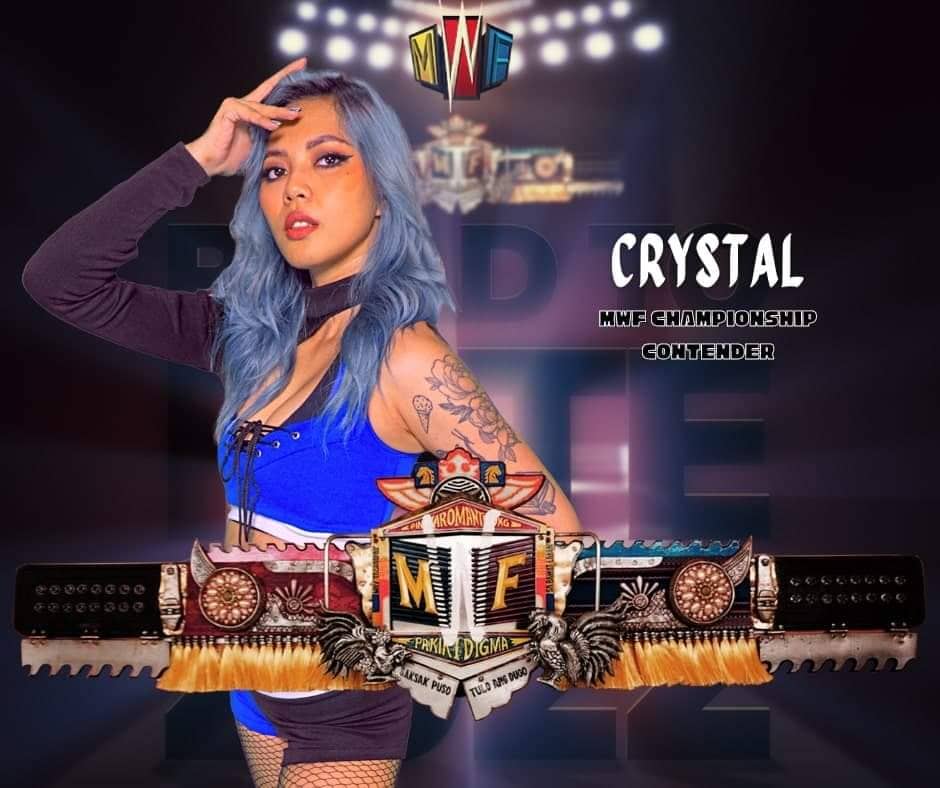 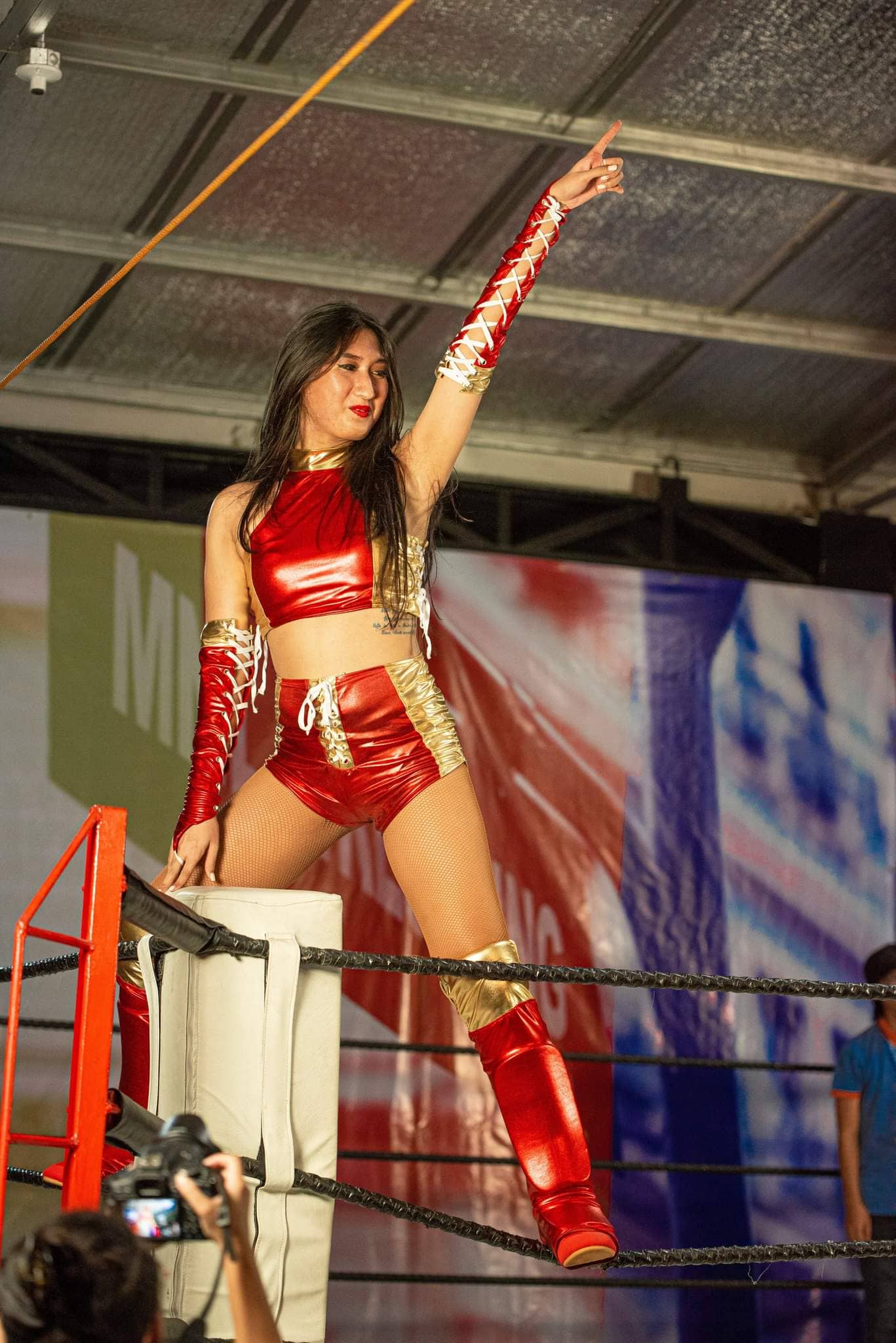 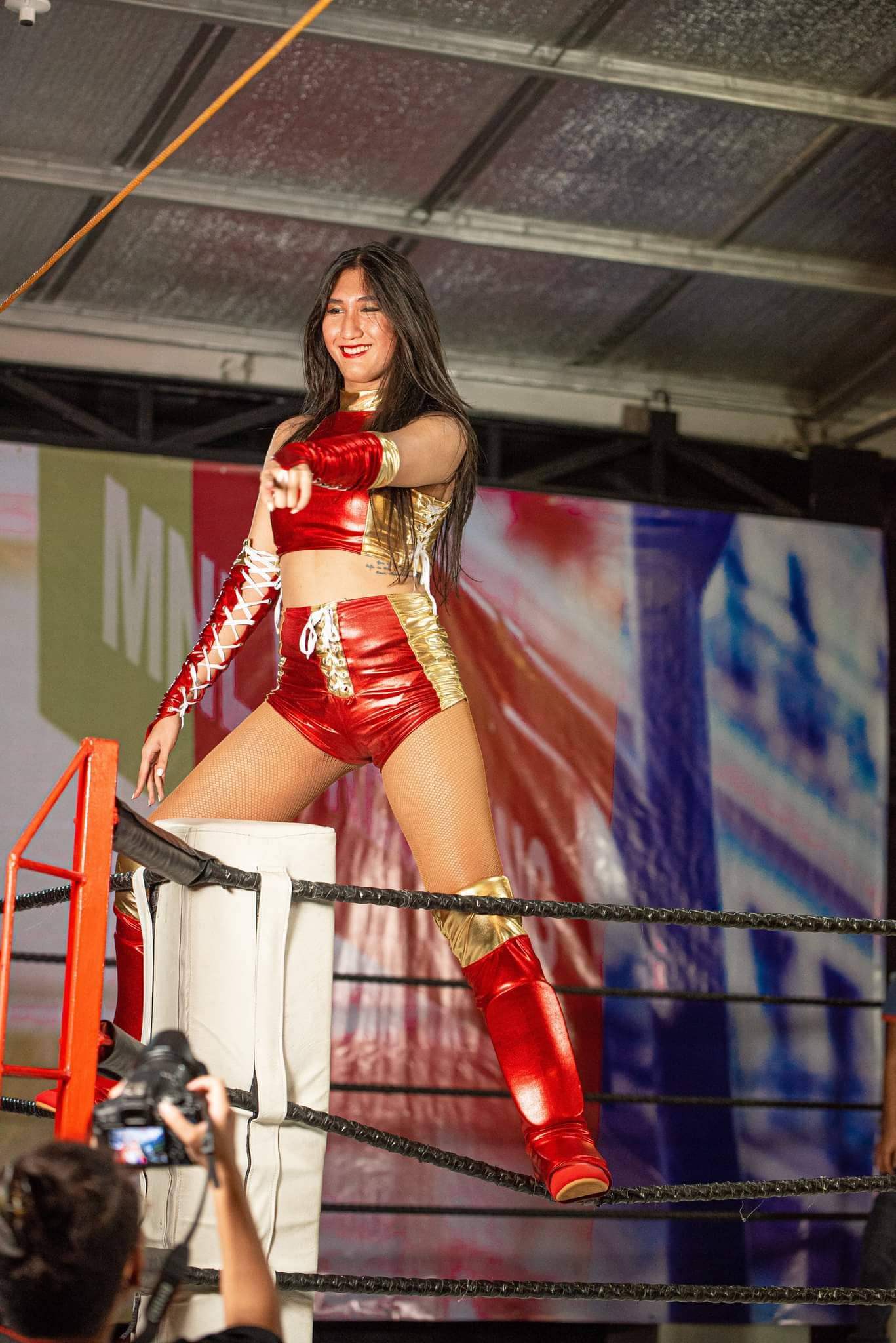 It was first held by Robin Sane, another international-level Pinoy wrestler, in 2018, and Ho Ho Lun from Hong Kong, one of Southeast Asian wrestling’s most significant and pioneering figures, in 2019, before being vacated early in 2022 due to the pandemic.