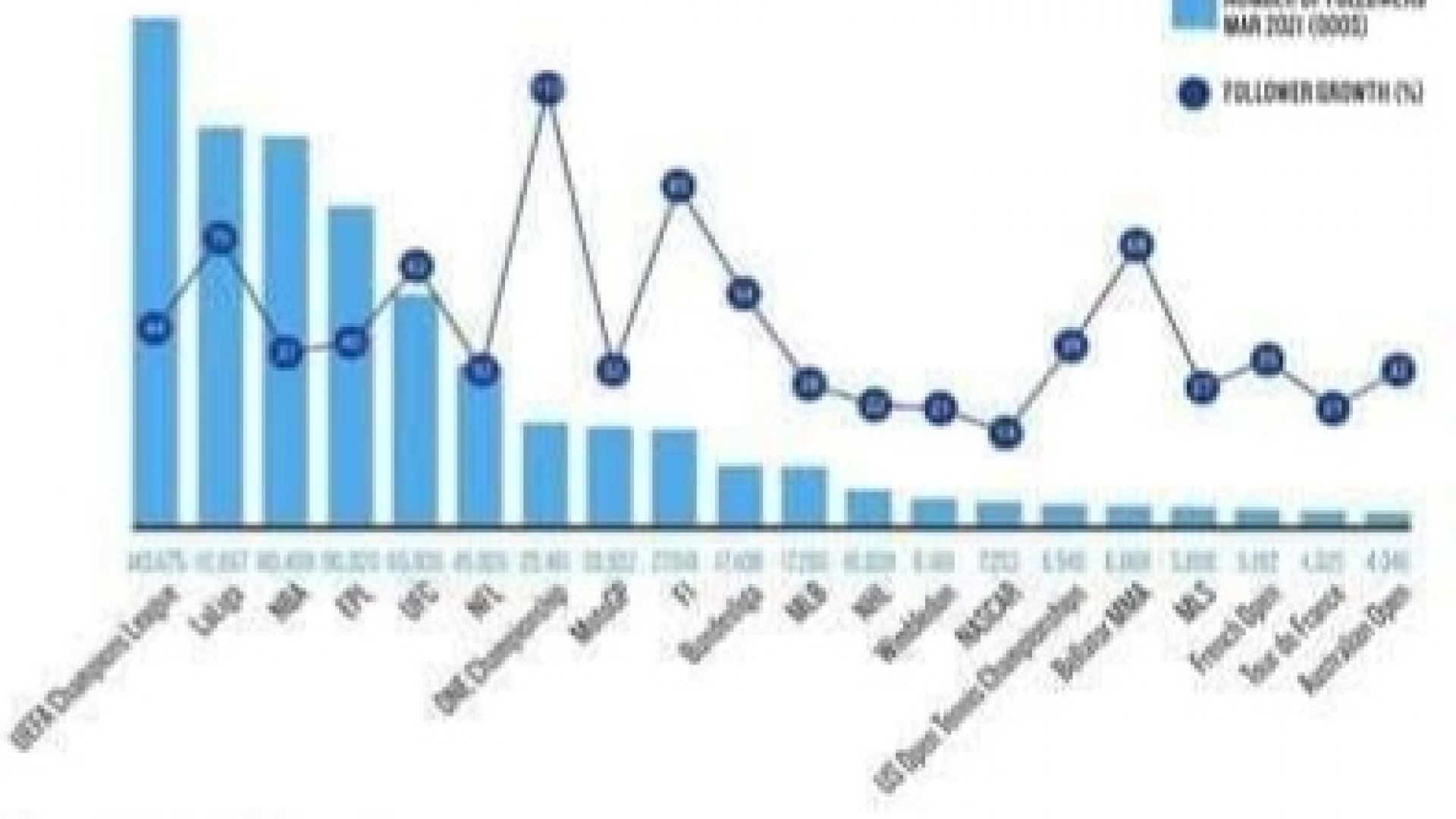 ONE Championship, Asia’s largest MMA promotion ranks among the top 10 global sports properties in the world according to a recent report released by Nielsen.

One of the newer players in the game at less than 10 years old, ONE Championship reports tremendous growth across all social media platforms, the highest growth rate among sports properties cited in the Nielsen study.

Nielsen: ONE Championship Ranks Among Top 10 Global Sports Properties In Viewership And Engagement

2 June 2021 – Singapore: ONE Championship™ (ONE), Asia’s largest global sports media property, ranks among the top 10 global sports properties in the world, according to a recent report released by Nielsen titled, “How the World’s Biggest Sports Properties Engaged Fans in 2020.”

ONE Championship, which launched less than 10 years ago, is also growing at the fastest rate of any major global sports property, with its digital follower growth across Facebook, Instagram, and YouTube at +113% — 28% higher than the next closest sports property in the Nielsen study.

ONE Championship sits at #7 overall in total followers across these platforms, per Nielsen.

In cumulative reach, ONE Championship ranks #3 behind the English Premier League (#1) and UEFA Champions League (#2), and ahead of the UFC (#6), according to Nielsen.

Cumulative reach measures the number of unique viewers who tune in to watch at least one minute of a TV broadcast.

In terms of engagement on Facebook, ONE Championship ranks #5, just behind the NBA (#4) and ahead of the UFC (#6). Football properties EPL, UEFA, and LaLiga round out the top three, per Nielsen.

According to Nielsen, ONE Championship also ranked #10 in 2020 broadcast hours despite the challenges presented by the COVID-19 pandemic, including a span of nearly three months without live global events.

For more updates on ONE Championship, please visit www.onefc.com.

Headquartered in Singapore, ONE is the world’s largest martial arts organization, hosting bouts across all styles of martial arts such as mixed martial arts, Muay Thai, kickboxing, and more.