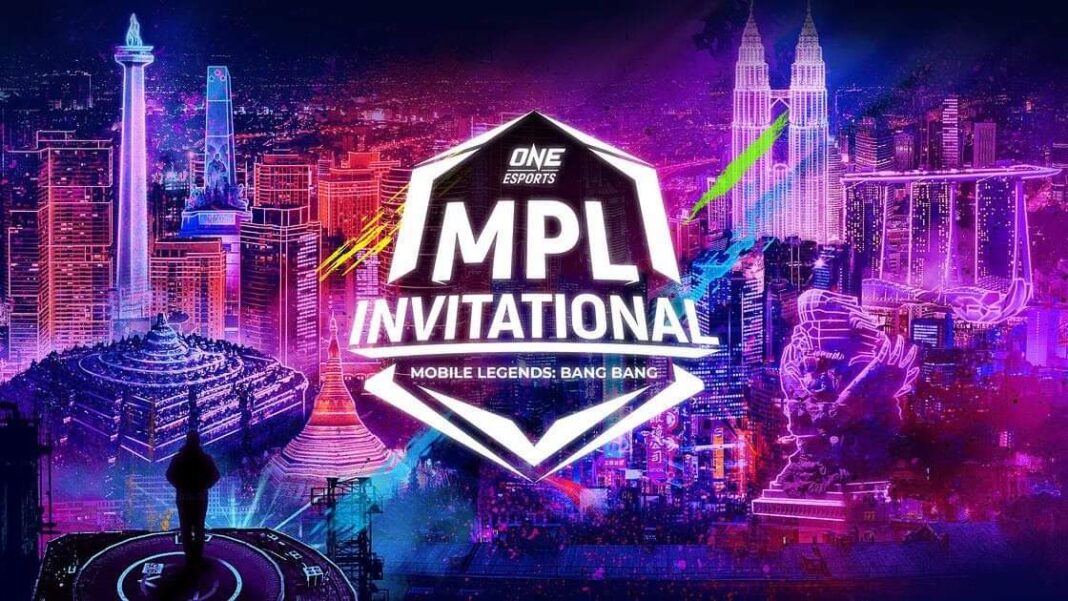 20 Southeast Asian teams will compete for a $100,000 USD prize pool in a tournament presented by the Ministry of Tourism & Creative Economy of the Republic of Indonesia

Featuring the best teams from the Mobile Legends Professional League (MPL), the tournament will take place online across five countries in Southeast Asia.

20 invited teams from Indonesia, Malaysia, Myanmar, Philippines, and Singapore will compete for the $100,000 USD prize pool.

Set to begin on 27 November, the tournament will span two action-packed weekends with the finals culminating on 6 December 2020. The event will be broadcast to fans across the world via both the ONE Esports and Mobile Legends official streaming channels.

The event is made possible by the Ministry of Tourism & Creative Economy of the Republic of Indonesia, which is the presenting partner for the event.

Carlos Alimurung, CEO of ONE Esports, stated: “I’m proud of how the ONE Esports and Moonton relationship has blossomed to now include this unique competition, which, for the first time, will enable the best teams from each of the four Mobile Legends Professional Leagues to compete in an online tournament. I thank the Ministry of Tourism & Creative Economy of the Republic of Indonesia for supporting our mission to share and celebrate the stories of esports heroes who ignite the world with strength, hope, dreams, and inspiration. Without them, delivering this first-of-its-kind competition to the esports community would not be possible.”

Lucas Mao, Moonton Esports Managing Director, stated: “The MPL Invitational is an event that can give the opportunity for our teams from different MPL countries to play in a professional setting so as to gauge each region’s level of play against one another. Esports is developing at an extremely fast pace in Southeast Asia, and we are so grateful to have our partners, teams, players, and community for showing their support and commitment to the MPL ecosystem. We saw a big increase in our peak concurrent users with Indonesia hitting 2.8 million and Philippines hitting over 700,000 in our latest MPL. We look forward to breaking another record and bringing MLBB esports into the international esports stage.”

Wishnutama Kusubandio, Minister of Tourism & Creative Economy of the Republic of Indonesia, stated: “I highly appreciate and support ONE Esports’ 2020 Mobile Legends Professional League Invitational as a virtual sports tourism event that will create compelling and engaging travel experience content to encourage domestic tourism travel in Indonesia, while adhering to health protocols. This is in line with our goal to promote Cleanliness, Health, Safety, and Environmental Sustainability in the super priority tourism destinations in Indonesia including Borobudur, Lake Toba, and Mandalika.”

Viewers will be treated to a tournament format that will include the top 20 performing teams from the MPL regional leagues:

The tournament will be livestreamed in five different languages, including Bahasa Indonesia, Bahasa Melayu, Burmese, English, and Filipino. Details regarding the livestream will be provided in due course via our social announcements and tournament website at oneesports.gg/MPLI.

As the Home of Esports Heroes, ONE Esports unleashes esports heroes who ignite the world with hope, strength, dreams, and inspiration.

ONE Esports also owns oneesports.gg, a Top 5 global esports site that reaches millions of visitors each month, and delivers to its community the latest esports news, reviews, features, how-to guides, and in-depth stories on esports athletes, teams, and fans.

Mobile Legends Professional League (MPL) is held in four regions and represents the highest level of Mobile Legends: Bang Bang competition in each region (Indonesia, Malaysia-Singapore, Myanmar, and Philippines), with a grand prize of more than half a million USD across regions per season. Moonton created these leagues to serve as a path for the young generation of athletes to pursue their dreams of becoming a MLBB professional player and to support the esports ecosystem in every region. MPL is well on its journey to being the best and the biggest esports league in the world.

About Ministry of Tourism & Creative Economy of the Republic of Indonesia

ONE Esports, a subsidiary of ONE Championship, runs Asia’s largest global esports Championship Series with some of the biggest blockbuster game titles in the world.