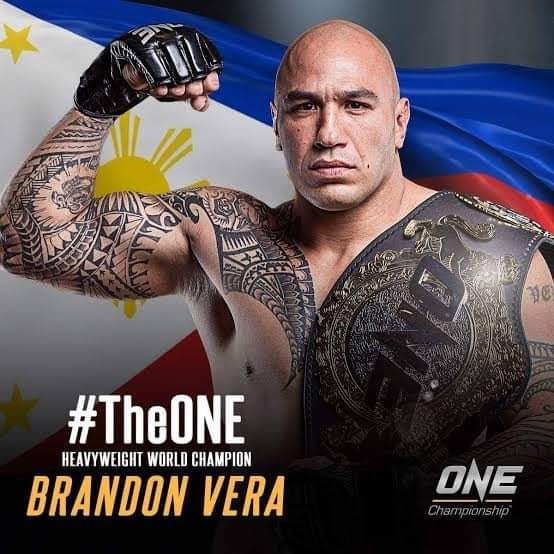 ONE Championship continues to bring together the unique ecosystems of martial arts end esports. Since establishing ONE Esports in 2019, the organization has revitalized competitive video gaming in Asia, introducing a new major player in the esports sphere.
ONE Esports’ latest initiative is a co-activation between athletes of the Baguio City-based Team Lakay and Filipino-American ONE Heavyweight World Champion Brandon “The Truth” Vera.
The recently-launched “Truth x Lakay Gaming” features superstars such as former ONE Lightweight World Champion Eduard Folayang, ONE Strawweight World Champion Joshua Pacio, and Vera himself. The athletes take turns “streaming” their gaming sessions live.
Vera says he’s enjoyed his time so far, plying the online routes, especially during lockdowns imposed by Covid-19.
“I started gaming about a year ago with ONE Esports and a couple of popular gaming live streamers in Quezon City (Philippines). I believe it was with Rumble Royale and Kuya Pein and Kuya Lex,” said Vera.

“It has been a lot of fun so far, while being at home for now.”

Vera and Team Lakay have streamed mobile game “Mobile Legends: Bang Bang” so far, although they might branch out to other popular mobile games in the future, including popular FPS titles such as “Call of Duty: Mobile” and “PUBG Mobile.”

Vera, who has held the ONE Heavyweight World Championship since capturing the inaugural title in 2015, said the game has many similarities to his work inside the ONE Circle. In many ways, “The Truth” believes the game is a great stress reliever for casual play, but can get pretty intense if matches are serious.

“The game is like a combat version of chess that changes every game with an infinite amount of oncoming problems depending on characters and styles of play — almost like our other job as martial artists,” said Vera.

“I think it is a stress reliever and a stress giver (laughs). It just depends on how serious the matches are. Either way it is a lot more relaxing than our regular job.”

Vera is currently in Guam right now, spending time with his wife Jessica and newborn son Atreyu. He isn’t slated to see action this year, but is expected to defend his title some time in 2021, against former UFC star Arjan Bhullar.

“The Truth” has a lot of time on his hands right now, so don’t be surprised if you catch him in a public game in Mobile Legends.

Vera warned fans he could potentially play with online, he’s pretty good at this game.

“No one noticed us until we started going live. They didn’t know they were playing with world champions. Then everybody wanted to ask me about it,” Vera said about anonymity in the game before rating his playing skills.

“I would say I am in the 80th percentile when I’m playing smart (laughs).”