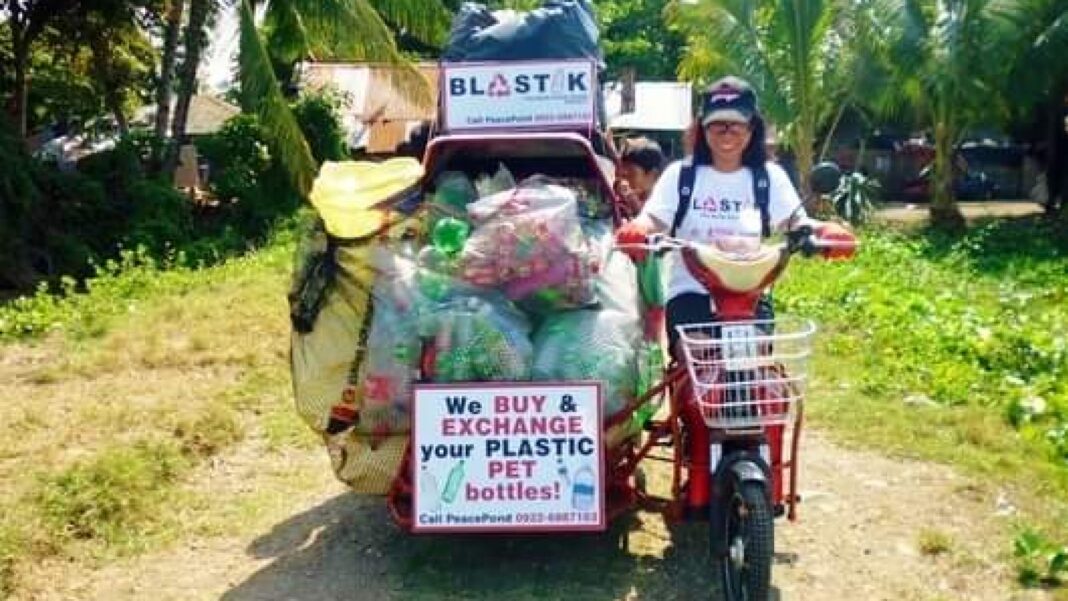 It used to be that if people could have their druthers, they would rather just send plastic packaging to an open dump.

In fact, most people say, reducing carbon footprint to near zero is hard to do.

This five-hectare community in Binalbagan, Negros Occidental, shows us that accountable living, the kind that drastically reduces carbon emission, is possible if not
simple. 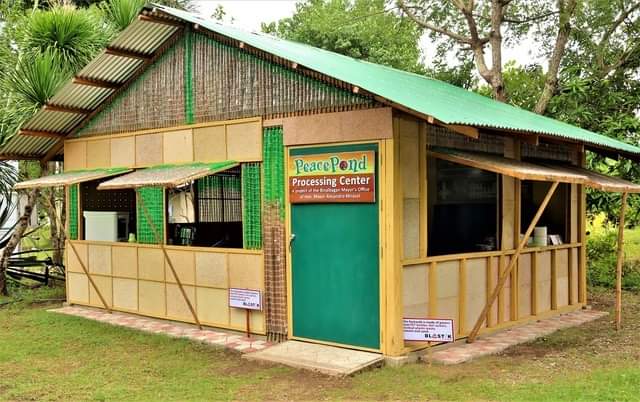 PeacePond was started in 2004 by Jet Orbida and Checcs Osmeña-Orbida to address the elephant in the room – unsegregated, unmanaged garbage, and whose job is it to deal with it.

Today, it is a microcosm of an ideal clean world, where a living, breathing neighborhood exists, generating waste, but responsibly managing that waste.

The 24 farmers residing here, comprising the PeacePond Farmers Association, are not too
shabby about it.

They bagged the Gold Prize at The Outstanding Farmers of the Philippines Awards in 2018.

Up until the lockdowns of this pandemic, over 8,000 visitors have joined the PeacePond Eco Tour
program, from small groups to entire schools.

And everyone is a kid all over again, wide-eyed at discoveries of how waste materials are repurposed, as in their Blastik Project that teaches communities to upcycle plastic waste into various household products.

Meanwhile, the plow system using a bicycle instead of fuel never fails to amaze visitors. 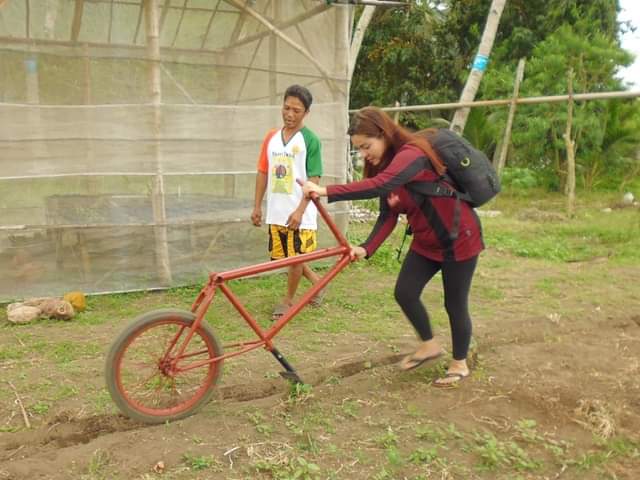 The Negros Season of Culture believes that a clean environment must be part of Negrense heritage, a gift to pass on to the next generation.

In September and October
this year, the NSC will pursue an environmental issue featuring five efforts that have started palpable change in environmental conservation and protection in Negros Occidental.

Mark your calendars. Visit www.negrosseasonofculture.com and like us of FB and IG
@NegrosSeasonOfCulture. 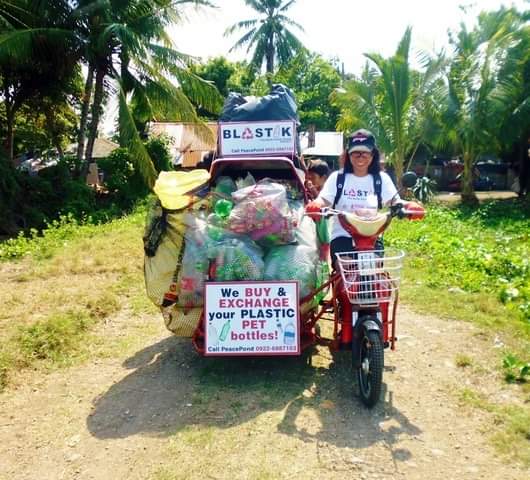 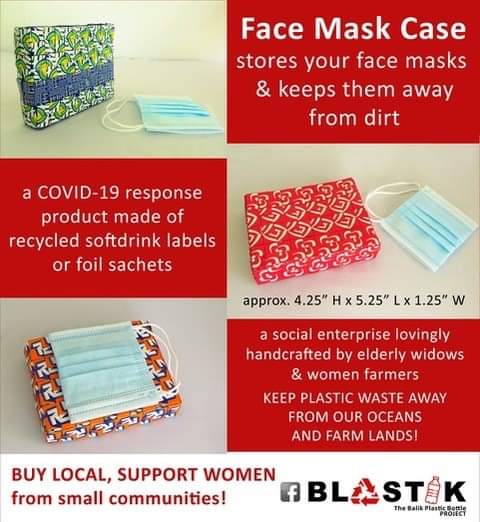 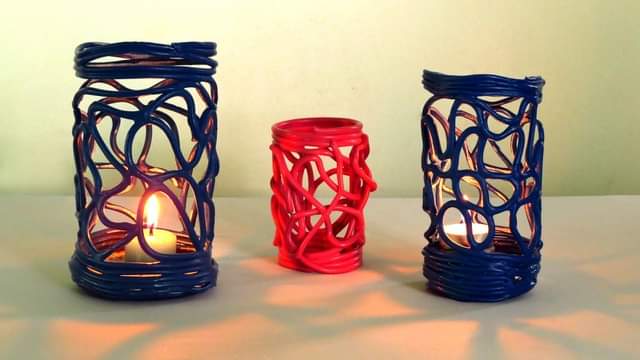