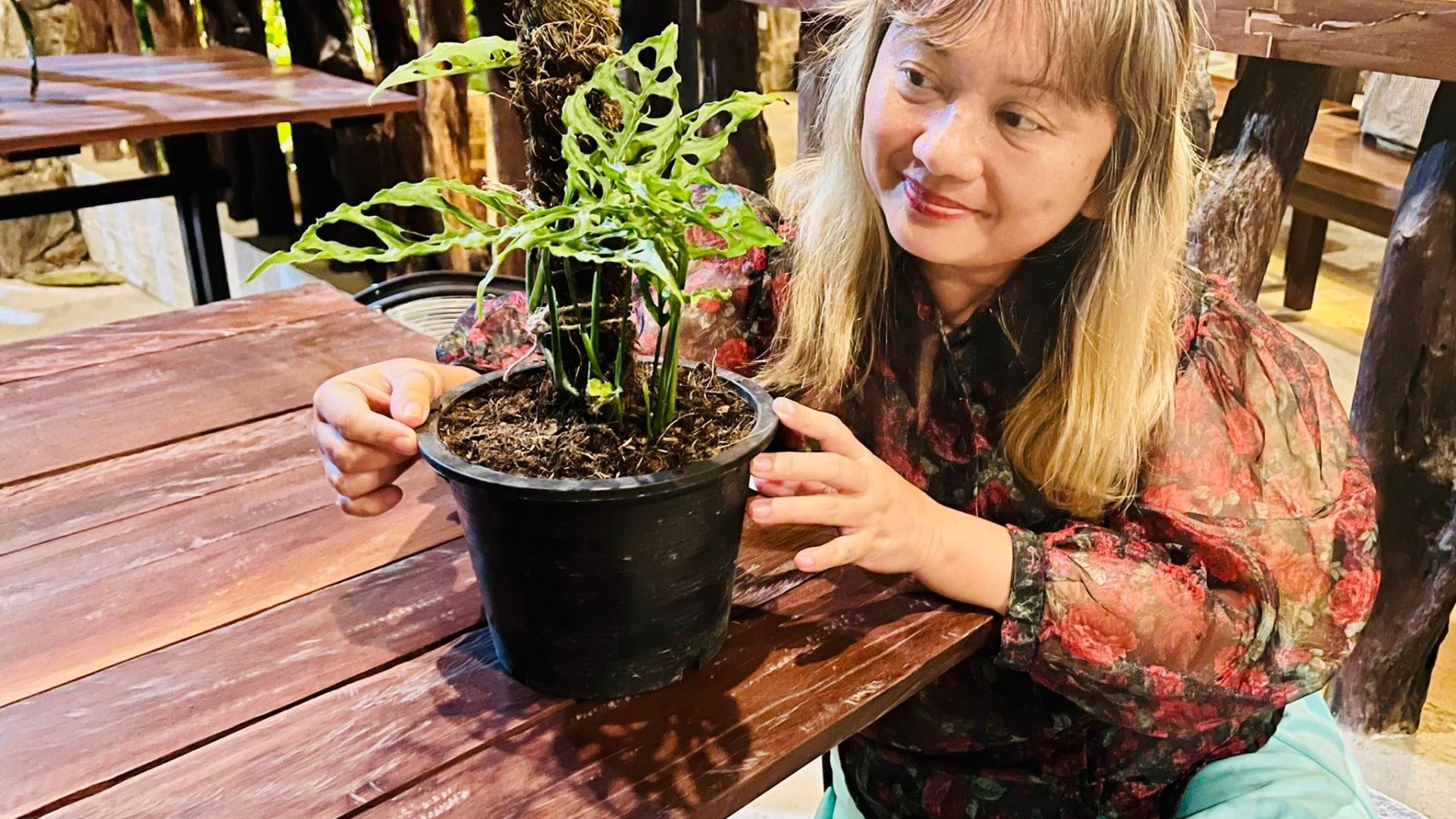 Why the Sudden shift?

Actually, it’s not a shift, on top of all the above-mentioned credentials, she still finds time to commune with her plants, at Hidden Hills Farm by Josefino.

Hidden Hills Farm by Josefino is a two-hectare farmland nurtured by his late father, Josefino Velasco Bondad. When he passed away, Engr. Grace took over it and promised to cultivate and enhance it so as how his father did.

“It’s my fathers legacy . . . initially, my objective is just to assist my mom to be busy for the death of my father so we both went to planting to make the farm that he left colorful and for us to be busy. It helped us also convert our loneliness and depression to positive energies, nurturing the plants and taking care of the environment,” shared Plantpreneur Grace

Hidden Hills Farm is full of fruit-bearing trees like Avocado, Mulberry, Golden Caimito, Cashew, Lipote, Mangoes, Daranghita, Chico, Coconuts, Bananas, Jackfruit, Lansones, Rambutan, Durian, Bignay, Abiu, and Santol. It has some ornamentals before but not in the category of her current collection, fetching a minimum of five digits per leaf!

During the pandemic, when almost everybody at home wants to have something productive to do . . . when plantitas and plantitos are flooding all social media platforms, and a fad for collecting ornamentals is at the helm, she thought of getting a caladium. She started with one pot but was able to propagate 5 more and sell.

“So I got an opportunity to earn because of planting which makes me relax then at the same time, earning”

From there, she became interested in the rare species of ornamentals and started collecting, propagating, and “earning.” As of this writing, Engr. Grace has completed the Top 10 rare in demand houseplants in the world on her wishlist, including six-figure priced varieties:

She’s very delighted with the rarest of all monstera, Obliqua according to many is the one from Peru, often described as being “more holes than leaf.” Another reason why this plant is so difficult to sell and grow is that it grows extremely slowly . . . only after several years will an obliqua produce those characteristic, highly fenestrated, barely-there leaves. From one celebrity article before with few leaves already cost for Php 250,000 with four leaves while Plantpreneur Grace has twelve leaves already as of this moment and trailing. There are some die-hard plantitas already waiting for her to propagate and sell to them. What a fulfilling passion. Green-minded indeed. 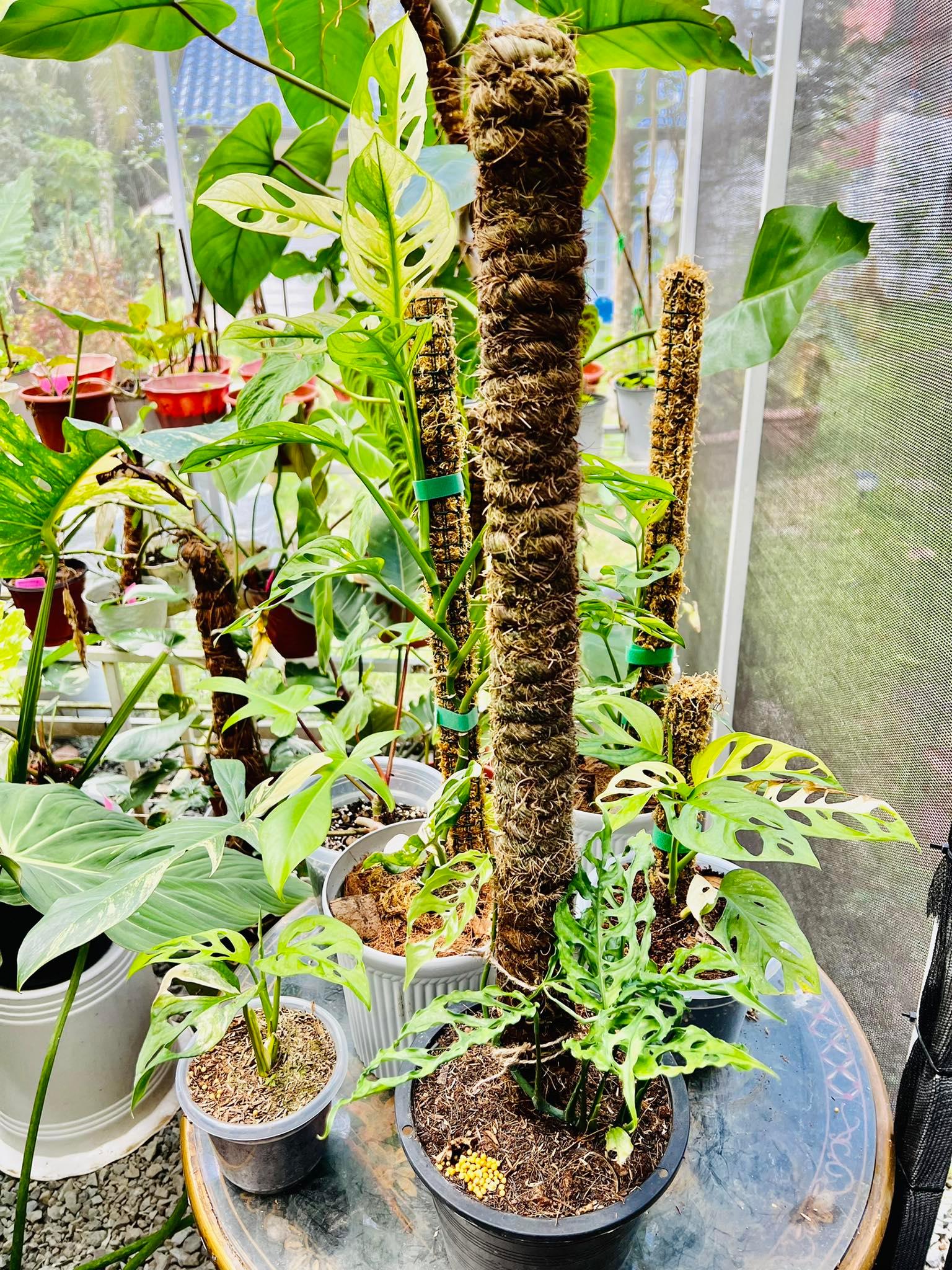 Monstera obliqua is one of the rarest varieties, and it is often confused with Monstera adansonii. While both of these Monsteras have lots of holes in their leaves, there are a couple of key differences. Visually, obliqua looks like it is more hole than a leaf.

Earning six digits a month for what started as a diversion activity is fulfilling! Unexpected but it happened to Plantitapreneur Grace.

“I found joy, happiness and ‘money’ in my garden, this is so unexpected . . . and so rewarding!” she concluded. 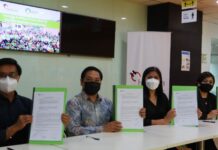 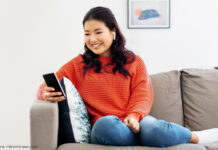 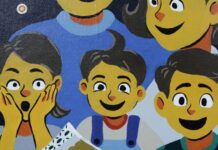 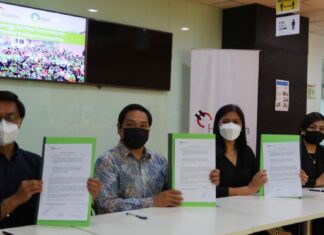