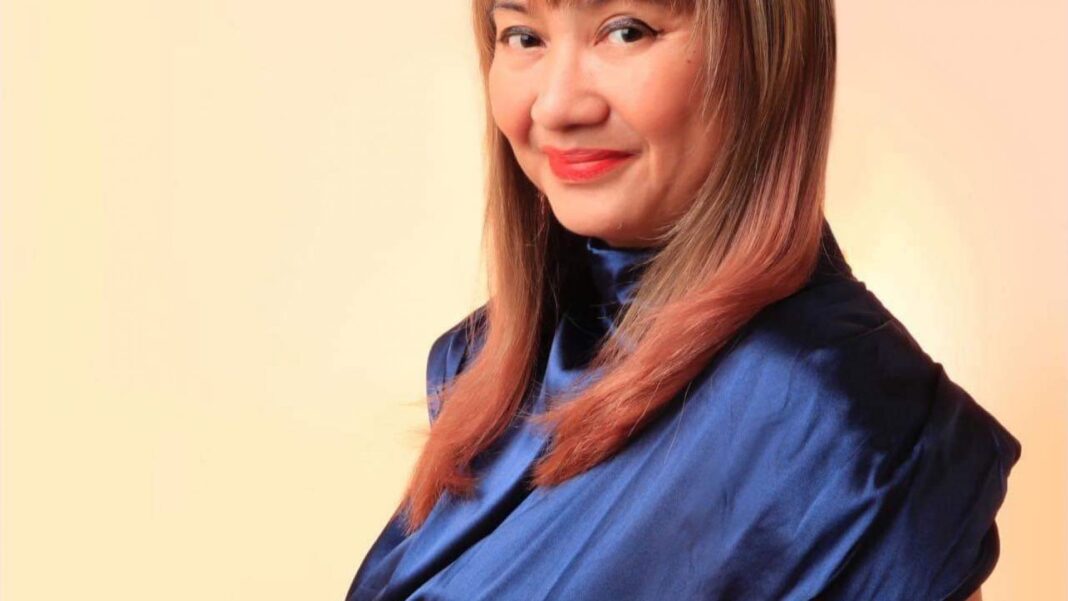 Engineer Grace Bondad Nicolas—the woman behind successful shows, an unparalleled civic and multiplatform leader, and adviser to billionaires—assumed the top post in the Philippine Luzon District Division 3A as the 2022-2023 Lieutenant Governor.

A tireless achiever with a vast network of influence and organizational magic, has also recently been tapped by Kiwanis International to be its Events Director at the recently concluded and super successful, 2022 Asia Pacific Convention (ASPAC) last April, she gave the direction, made the script of the online event which attended by the whole Kiwanians globally.

The woman leader is also the Publisher and Managing Director of the most distributed magazine in National Bookstores—Rising Tigers magazine that features the best and the brightest in the Philippines and in Southeast Asia, even in the whole of the Asia Pacific Region.

In November 2021, she launched ALA’s first coffee-table book, Profiles of Excellence, at the Embassy of Singapore in the Philippines during the ultra-exclusive awarding ceremonies.

As if publishing a quarterly magazine of business leaders is not enough, Engineer Nicolas, also a business writer for The Manila Times, recently launched the #MWWM awards last June at Hilton Manila’s Grand Ballroom.

She had likewise recently been elected Vice President for External Affairs by the Los Banos Chamber of Commerce and Industries (LBCCI) and is Vice President of the Makati Tourism Foundation.

Famously, Engineer Nicolas is recognized among business circles for making history as the first lady head honcho of the American Association of the Philippines (AAP) since its establishment 73 years ago to help Americans, Filipino Americans, and indigent Filipinos.

Engineer Nicolas, fondly known as NobodyButGrace social media community, however, has a more laid-back side to her very public high-society life as founder and proprietor of eco-tourism destination Hidden Hills Farm by Josefino.

“In this crisis, it’s your time to prove your worth and make a difference. Even while in lockdown, you can still do something productive and be of help to others by sharing your blessings,” she said, encouraging everyone to follow her lead.
Nicolas, who holds both a BS in Industrial Engineering and took an MM in Engineering Management from Colegio de San Juan de Letran attended also programs in Entrepreneurship and Marketing at Asian Institute of Management and Ateneo with a Social Media Management training in Malaysia.

Kiwanis International was established in 1915 in US and is a non-profit, civic organization serving the children of the world. They are advocating to help the indigent children and is existing in the Philippines for more than 50 years. For it to continue its advocacy, it needs people with genuine concern for others.