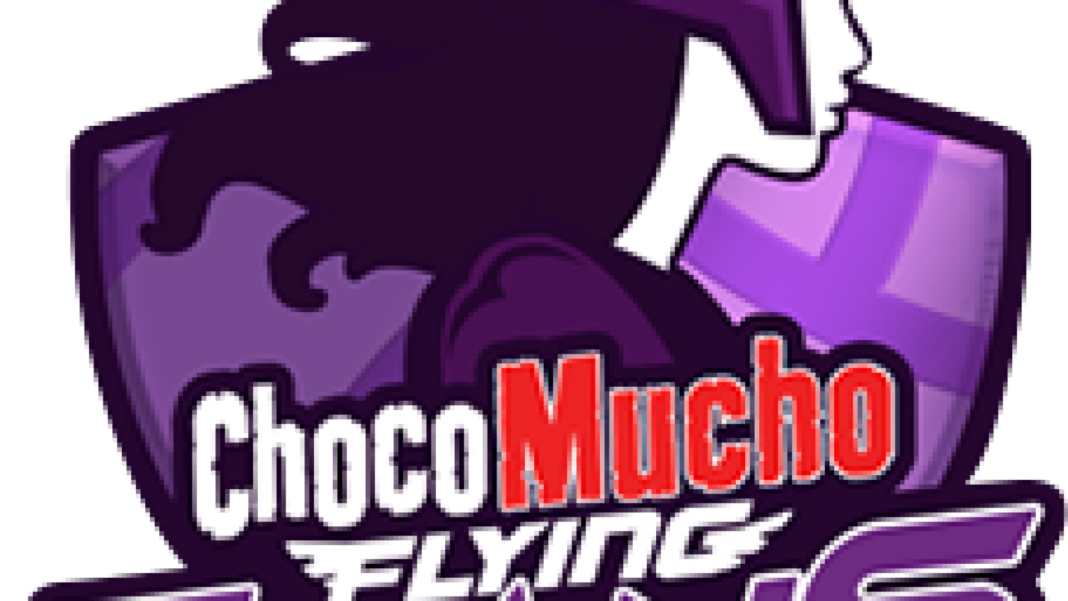 Rebisco has beefed up the Choco Mucho Flying Titans as they enter their third season in the Premier Volleyball League.

Two skilled veterans were acquired last year. Now four key players have been added as the team pushes for a better finish this season.

NEW YEAR, SAME DEDICATION – Rebisco shows once again its all-out commitment to the sport of volleyball as they enter 2022 with a renewed focus and goal of getting its indoor professional teams in the Premier Volleyball League to a better finish.

Entering its third season in the PVL, head coach Oliver Almadro’s team aims to build on its first two stints as they aim for a podium finish this time around and raise the level of competition in the Philippines’ first professional volleyball league higher than ever.

After adding experienced and skilled veterans in setter Jem Ferrer and middle Cherry Nunag back in November, Choco Mucho signed four key players that will strengthen the team’s championship drive this season. They are Desiree Cheng, Isa Molde, Aduke Ogunsanya and Thang Ponce.

Cheng and Molde will provide the much-needed scoring in the wings while Ogunsanya and Nunag will join the defensive middle blocking composed of Bea De Leon and Shannen Palec. Ponce meanwhile, will support Denden Lazaro on floor defense.

“Choco Mucho is a team we consider to still be a work in progress. We are confident our new talented players will address the needs of the Titans and further strengthen what has already been built by the team,” says Rollie Delfino, Choco Mucho Flying Titans Team Manager.

With all PVL teams preparing heavily for another action-packed tournament, the Choco Mucho Flying Titans v 3.0 are ready to bring their A-game on the court this season.

“The competitive spirit, the passion, the pride, and the willingness to do more together with faith is what I see this team being all about,” added head coach Oliver Almadro. 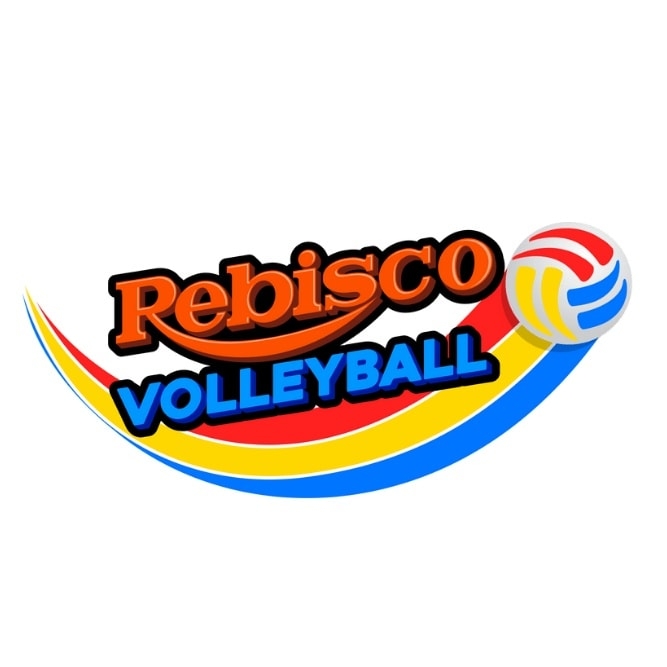