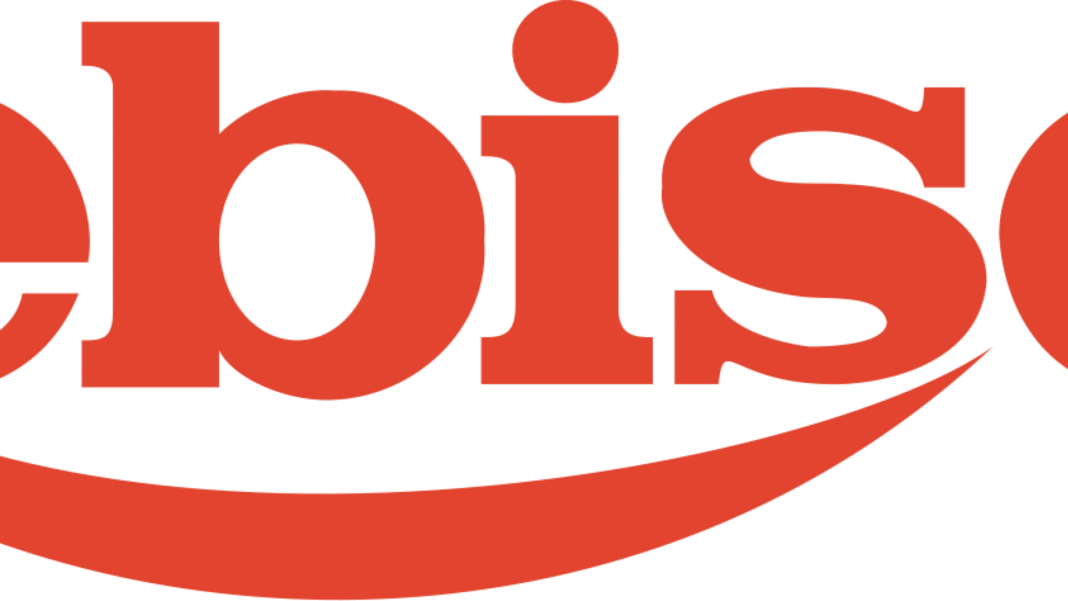 In a March 15 press conference to send off the men’s and beach volleyball national  teams on foreign training programs, Rebisco explained why it is committed to support the Philippine volleyball program through the PNVF.

The Patron of Philippine Volleyball and the Philippine National Volleyball Federation (PNVF), also gave their assessment of our chances in upcoming international competitions.

The beach volleyball men’s and women’s squads left for Brisbane Tuesday night while the men’s volleyball team will be off to Qatar on March 20 as part of their preparation for the 31st Southeast Asian Games in May. The women’s team is scheduled to train in Brazil in April.

All national teams will train for two weeks in world-class environments in top-notch volleyball countries.

“This foreign training is of paramount importance, because it gives us a lot of exposure,” PNVF President Ramon “Tats” Suzara told the media. “Foreign training helps our national teams improve.”

Noric Ng, Business Unit Head of Rebisco, reiterated Rebisco’s commitment to supporting the PNVF’s national team program. He said he believes the teams will do well not only in the SEA Games in Vietnam in May, but also in the Asian Games in Hangzhou in September.

“Rebisco has been and will always be firmly committed to the sport and to the improvement of all our teams,” he said. “We love the sport with a passion. That is why we support it at all levels—from training coaches and referees in the grassroots, to giving young people a chance to get better at the game in high school competitions, to supporting collegiate teams and participating in the professional league.”

Supporting the national teams since 2017, Ng said Rebisco’s desire to help the national volleyball program is so that Filipino athletes can be competitive in international competitions. “It is a sacred duty,” Ng said. “We do it for national pride.”

“Rebisco’s goal is to help the PNVF grow the sport and make volleyball an expression of the Filipino soul, locally and internationally. Our dream is that one day we can finish at the podium in a competition of nations,” Ng concluded.