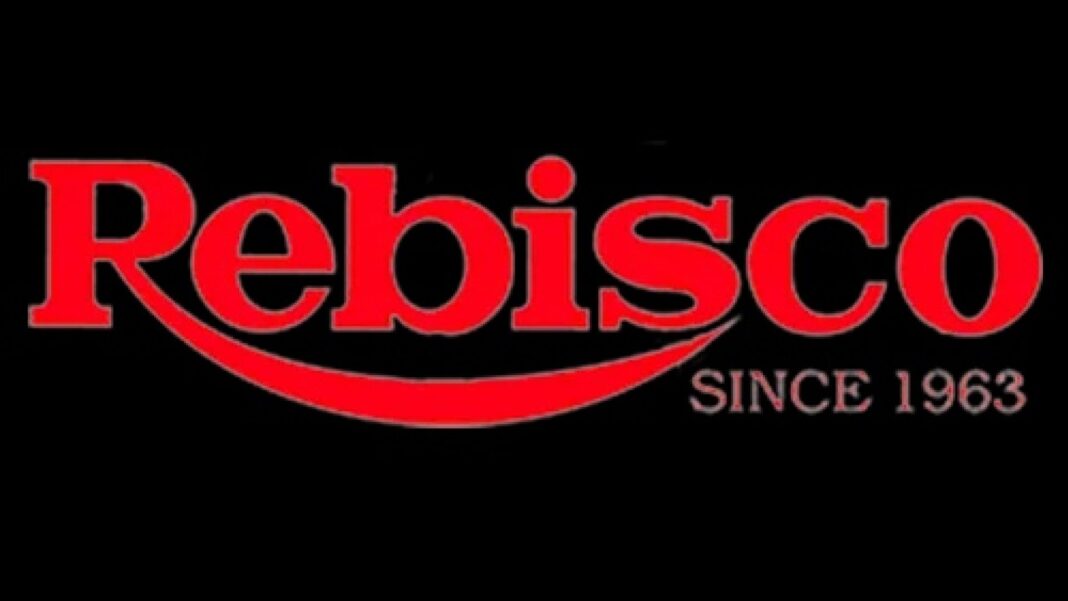 Rebisco, is staying true to its calling as Patron of Philippine Volleyball.

It is the Platinum Sponsor of the Philippine National Volleyball Federation’s (PNVF) upcoming national volleyball tournament, the Champions League.

Rebisco’s professional volleyball teams, however, will not participate and will use the time to recharge and reconnect with their families. Attached is the official statement of Rebisco on the Champions League.

Rebisco, a staunch supporter of Philippine volleyball from the grassroots, campus, professional and national levels, is going all out for the Philippine National Volleyball Federation’s volleyball tournament this November.

The snacks and biscuits company is the Platinum Sponsor of the Champions League, the first national league ever organized in volleyball with men’s and women’s events.

Rebisco’s professional volleyball teams, the Creamline Cool Smashers and the Choco Mucho Flying Titans, will not participate in the event.

Rebisco team managers Alan Acero for Creamline and Rolando Delfino for Choco Mucho said the two teams were given time to rest and recharge, mentally and physically, and for them to reconnect with family after their very hectic training and playing schedule since April this year.

“We commend the PNVF for this competition that brings together the country’s top caliber teams, not just from the PVL but from the regions as well. Metro Manila teams will be competing with provincial volleyball teams and is a big step in our common dream to grow the sport. Next year the PNVF intends to welcome more teams across the country as well. We at Rebisco are happy that our national volleyball program is moving in the right direction,” said Noric Ng, Business Unit Head of Rebisco.