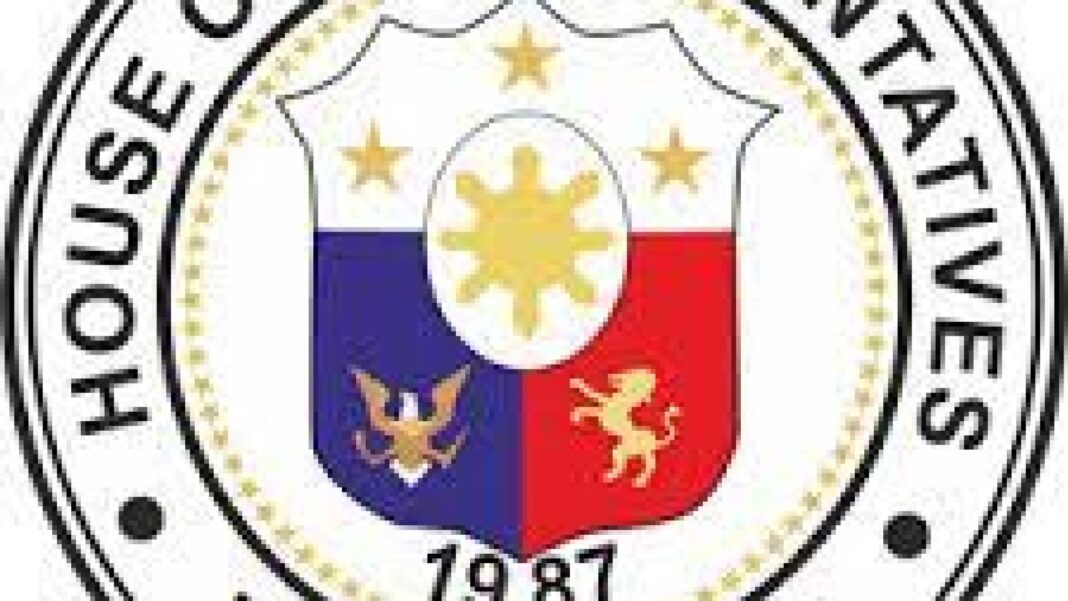 Rep. Cheryl P. Deloso-Montalla, Chairman of the House Committee on Revision of Laws, hails the ratification today by the House of Representatives of the bicameral conference committee report on the disagreeing provisions of Senate Bill No. 2332 and House Bill No. 7836 on increasing the age in determining statutory rape.

“In the report, we determined that the age of statutory rape be set to under 16 years of age in view of the global standard on statutory rape age,” Rep. Deloso-Montalla explained.

“We also aligned with this bill the age of consent in other crimes under the criminal code and other anti-child abuse and exploitation laws like the R.A. No. 7610,” she added.

The Representative of the 2nd District of Zambales also said that the Committee “also provided a “close-in relationship” or “sweetheart clause” to recognize the legitimate relationship between two teenagers… that is in consonance with the age of criminal liability under RA 7610 or the Special Protection of Children Against Abuse, Exploitation and Discrimination Act and the Juvenile Justice Welfare Act or RA No. 9344, as amended by RA No. 10630. Most importantly, rape and other acts of sexual exploitation, under this bill, is now applicable to a man, woman, or child.”

“The enactment of this bill is long overdue as the data scream loudly and clearly speak that the crime of rape remains rampant in the country. What we know are the reported cases but the true statistics may be higher considering that there are a lot of unreported and unaccounted cases of rape and other forms of sexual abuse and exploitation that are happening,” Rep. Deloso-Montalla further said.

“Now that we have ratified the Bi-Cam report on the anti-stat rape bill, it is now a step closer to becoming a law! We will always endure to ascertain that our children are given optimum protection under our laws and within the bounds of the democratic society that we have,” she averred.

Initially, 9 bills were referred to the Committee on Revision of Laws relating to the amendments to Anti-Rape Law with specific provisions on increasing the age of consent on statutory rape.

There were similar bills that were referred to the Committee on Welfare of Children Chaired by Rep. Yedda K. Romualdez.

The 2 committees jointly heard and deliberated exhaustively on the proposed measures and came up with a substitute bill—HB 7836 or An Act Providing for Stronger Protection Against Rape and Sexual Exploitation and Abuse, Including Increasing the Age for Determining the Commission of Statutory Rape.

The bill was approved on Third Reading by the House of Representatives on December 1, 2020.