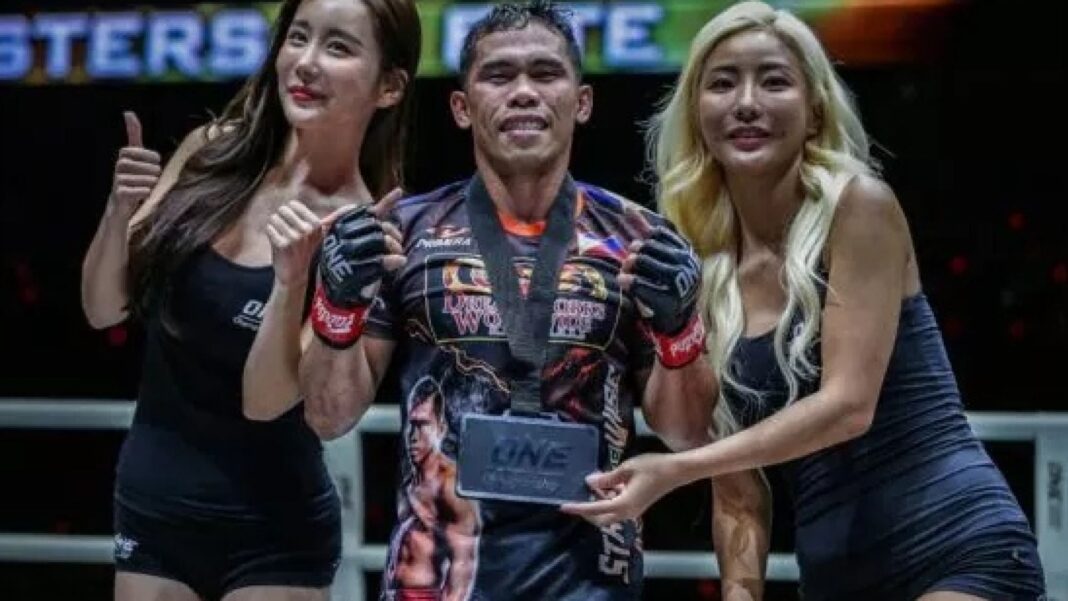 ONE Warrior Series contract winner Ryuto “Dragon Boy” Sawada is looking to put on a mental beatdown of opponent Robin “The Ilonggo” Catalan when the two strawweights step back into the Circle. 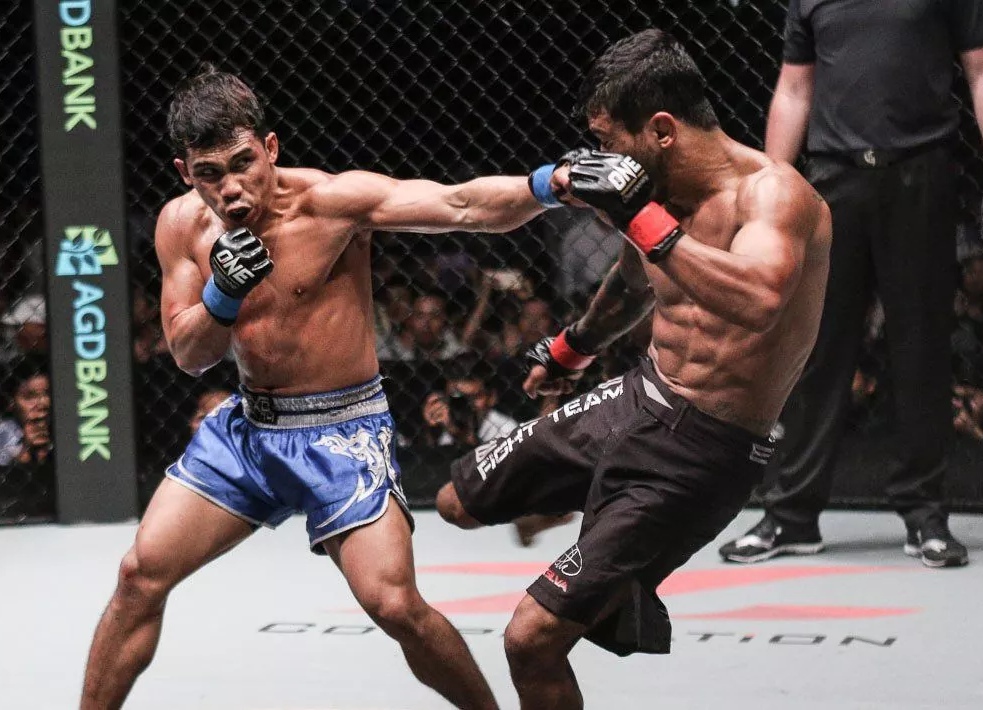 Sawada and Catalan are set to lock horns at ONE: UNBREAKABLE III, a previously recorded event at the Singapore Indoor Stadium in Singapore scheduled for global broadcast this Friday, 5 February.

The Japanese stalwart based out of Evolve MMA in Singapore predicts he can break Catalan’s mind before finishing him inside the distance.

“For me, fighting is both physical and mental. You need a strong mind, as well as a strong body. I think he’s the type to get in his own head if he ends up in a bad position. I’ll try to use that to my advantage,” Sawada said.

“I trained hard for this fight, so when I step inside the Circle, I’m ready to give a good performance. I’ll go aggressively from the beginning, and finish the fight in the second or third round.”

“Dragon Boy” has nothing but respect for Catalan, but at the same time, is still confident he has what it takes to dispatch the 30-year-old Filipino mixed martial arts veteran.

“I think he’s someone that is both capable of striking as well as grappling. He definitely has the ability to finish the fight on his feet or on the ground. I respect all of my opponents. We’ve all been through different journeys to get to this point,” Sawada said.

ONE Championship’s ONE: UNBREAKABLE III once again hosts a series of compelling bouts featuring the world’s best martial artists.

In the main event, former ONE Atomweight Kickboxing and Muay Thai World Champion Stamp Fairtex continues on her quest for a historic third world title. She puts her unblemished professional MMA record on the line against Ukrainian grappler Alyona Rassohyna.

Sawada and Catalan are set to do battle on the main card. After dealing with the lockdowns and restrictions of Covid-19 which have affected his training and preparations, Sawada is relieved to be able to step back inside the Circle to compete.

Against Catalan, Sawada says he’s ready to put on a show.

“It has been quite stressful. Even so, I made sure to be prepared for a fight at any moment’s notice. As fighters, we have to be ready always,” Sawada concluded. 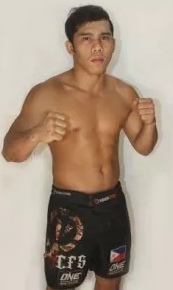