Senator Robinhood: The Man of the Hour at Rising Tigers Ball 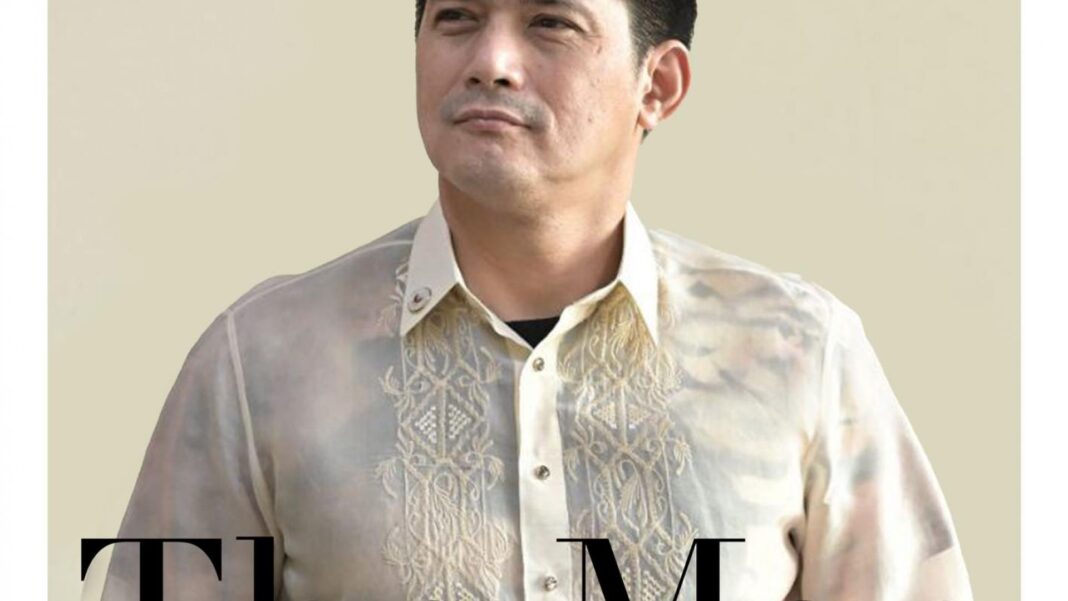 Senator Robinhood: The Man of the Hour at Rising Tigers Ball

In the start of the 2022 senatorial campaign, then a famous actor, Robin Padilla with so many movies and shows in the Philippine cinema has been doubted to be the leader of this country. The usual, an actor as public servant or an actor as the statesman?

He has been working in film and television from as early as the 1980s both as an actor and as a writer with famous leading ladies always as her movie partners with the likes of Sharon Cuneta and Kris Aquino.   In 2013, Robin Padilla won Best Actor in the Metro Manila Film Festival, as well as Film Actor of the Year in 2014, for the movie 10,000 Hours, an action thriller where he played the role of “Senator Alcaraz.”   His father, Casimero Bustamante Padilla Sr., popularly known as Roy Padilla, was the governor of Camarines Norte from 1975 until 1988.

Now in his profile—Robinhood Ferdinand Cariño Padilla known as Robin Padilla, is a Filipino politician, television personality, martial artist, actor and director currently serving as a Senator of the Philippines since June 30, 2022.

The National Board of Canvassers (NBOC) consisting of the Commission on Elections (COMELEC) has officially announced the 12 senatorial candidates who won seats in the 19th Congress, in a proclamation ceremony in Pasay City on Wednesday (May 18).

Actor-turned-politician Robin Padilla led the Senate “Magic 12” after garnering 26,612,434 votes based on COMELEC’s official tally. Number 1 in the senatorial result and not everyone is happy but yes, more are happier.

Senator Robinhood Padilla is the man of the hour and not just because of the landslide votes but also his so many suggestions and comments in the news nowadays. Who will ever thought that an actor will top the senatorial slate against the seasoned and traditional public servants not just with machineries but also are professional already in campaigning.

Senator Robinhood’s platforms helped him win and these are as follows:

As he is a proponent of social justice, Padilla said he is pushing for the passage of the Security of Tenure and End of Endo Act of 2018 (Anti-Endo Act), which seeks to end the issue of contractualization and exploitation of workers in the Philippines. This will be beneficial to the workers.

He also said that he wants to improve the wages of Filipino employees, specifically teachers and healthcare workers. He explained that the building of infrastructure is obsolete if workers are forced to leave the country for better wages. We need to take into consideration that teachers’ salary in the Philippines is generally lower for an entry-level.

For the landslide win of 26 million Filipinos for Senator Robinhood Padilla, one is certain, he is a leader, an influencer and the man of the hour.