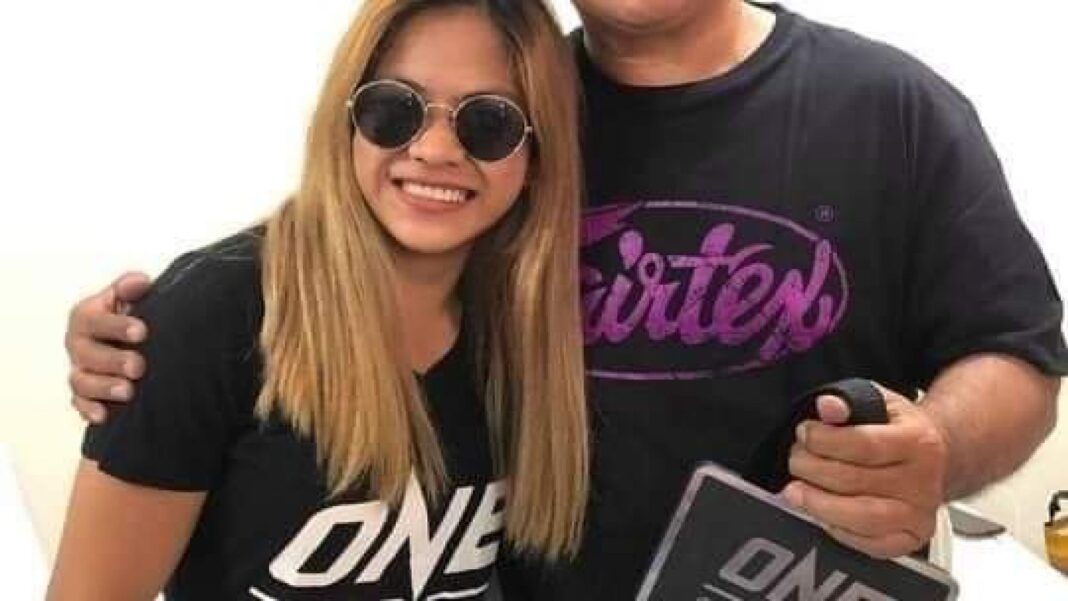 To say that Denice “Lycan Queen” Zamboanga is close to her dad could be considered as a massive understatement.

Whenever the 24-year-old steps in the ONE Circle, or even in her usual training sessions, her mind is always with her dad, Rene Zamboanga, back home

With Father’s Day fast approaching, Zamboanga is missing her dad in the Philippines a little bit more.

“Every day, I want to talk to him and share what’s happening in our daily lives here,” she said.

“Every time there’s a special occasion, we always talk. And Father’s Day is one of the occasions that I don’t want to miss. I actually want to be home every day and spend time with my dad.”

Lucky for Denice, she’s got a shoulder to cry on in brother Drex who shares the same plight.

But it’s just the kind of sacrifice elite athletes will have to take if they want their shot at immortality.

The Zamboangas have been in Thailand since last year, training at Marrok Force Gym as they seek to make names for themselves in ONE Championship.

It’s a gamble they had to take in the middle of this global COVID-19 pandemic – one that has paid dividends as seen with how their careers have panned out so far in The Home Of Martial Arts.

Denice is currently the no. 1 ranked women’s atomweight in the promotion and is one of the breakout stars in 2020. She has stayed undefeated with eight victories, with her last win an impressive first round submission over Watsapinya “Dream Girl” Kaewkhong at ONE: A NEW BREED in August 2020.

Drex, on the other hand, also found success in the Circle.

In his debut in the same event, “T-Rex” scored an impressive rear-naked choke win in the second round over Detchadin Sorsirisuphathin to kick off his ONE career on a high note.

As successful as they are now, Drex was quick to pay tribute to his father for igniting the fire in them.

“Ever since, he has been very supportive of us. Even when I urged Denice to take the sport, he was always there and kept us motivated every time,” he said.

Denice agreed, saying: “We’re so fortunate because we have a father who really loves us and supports us in what we do.”

A testament to that is how their father always tells them to pray whenever they are set to fight, a custom that has long been fixtures of the Zamboanga’s pre-fight habits.

“He has always told us to pray. That’s the first thing we would hear from him,” Drex shared. “He has always reminded us to be humble whatever the result is.”

It’s a hard reality for the Zamboangas to accept, being away from their father in a day dedicated to all patriarchs.

But make no mistake about it, they always have him in their hearts.

“He’ll always be a big inspiration for us,” Drex said. “He always inspired me and my brother to never give up and always train hard to be able to achieve our goals.”

Fighting back tears, Denice ended, “I really miss our family, especially my dad. That’s why I just want to thank him for being so supportive of our careers. Everything I do, we do is for him and mama and our whole family. I wouldn’t be here if not for you and I will continue to train and fight harder for you to be proud of me.” 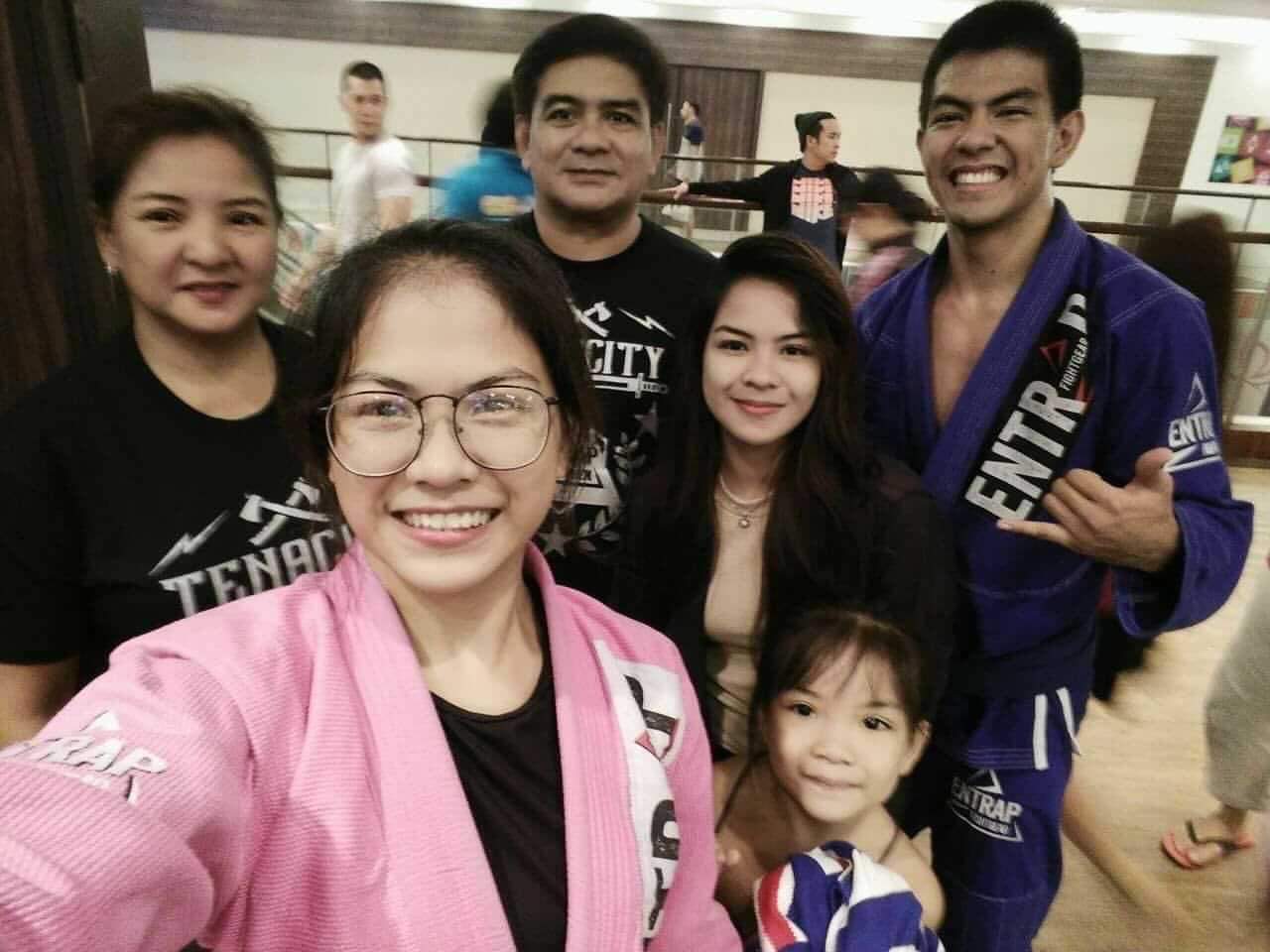