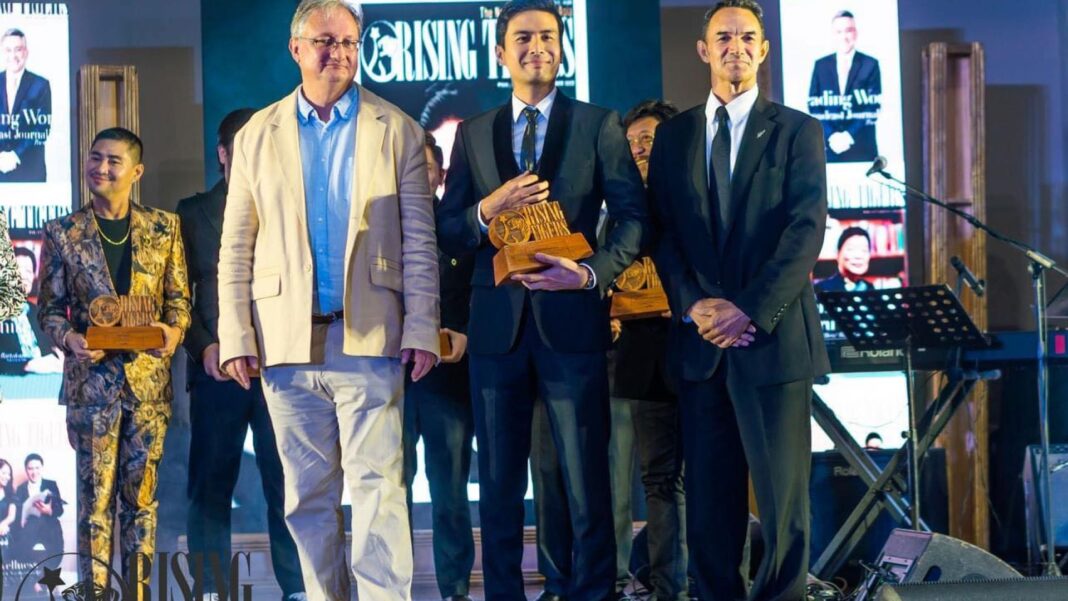 Christian Joseph Morata Bautista is a Filipino singer, actor, host, and model. He was a finalist of Star in a Million, a Philippine reality show aired on ABS-CBN channel, winning 4th place in the competition in 2003.

Christian first gained popularity in Indonesia with his hit single “The Way You Look at Me” in 2004. He has since appeared in many appearances and shows across Asia, bringing Filipino talent and his well-known charm to the global stage.