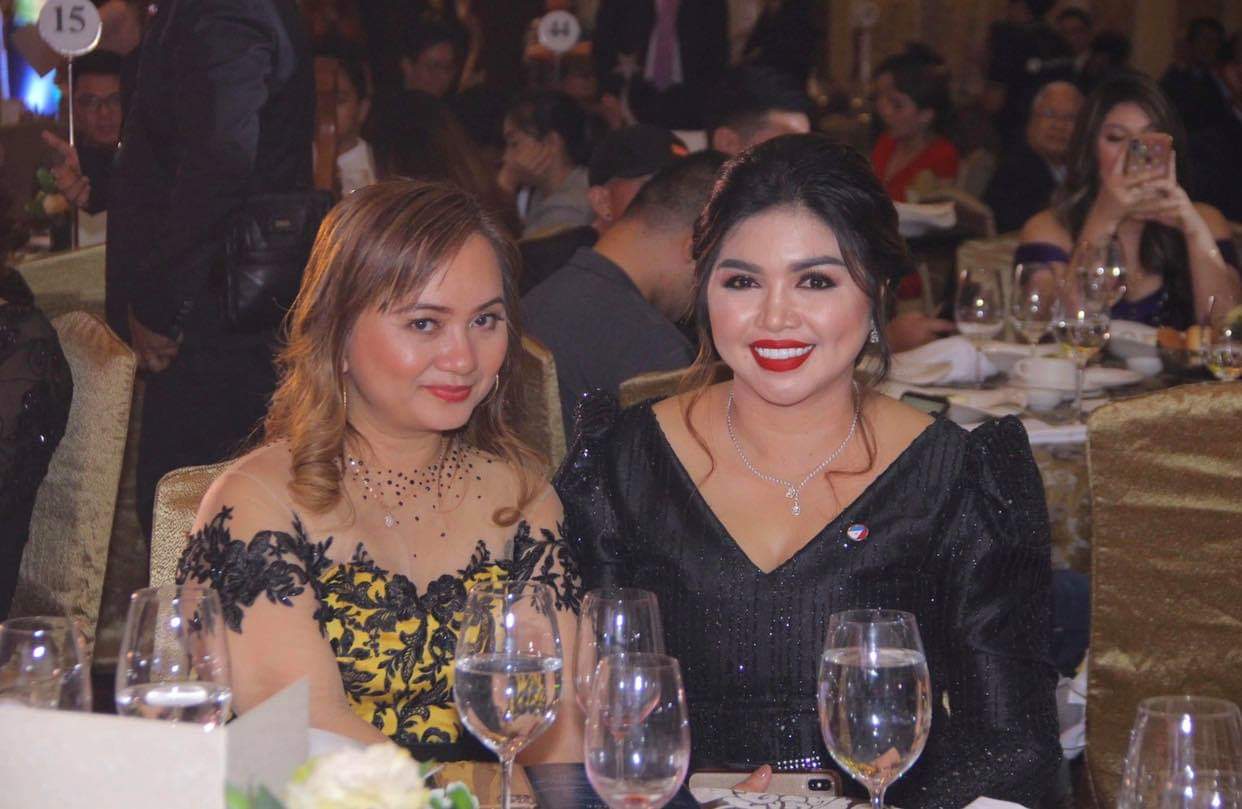 Just recently at Tanghalang Pasigueño, Pasig the award winning entrepreneur Ms. Ghie Pangilinan of Skin Magical was recognised as Most Influential Entrepreneur of the Year under the 14th Gawad Pilipino Awards.

To nominate for next year ASIA Leaders Awards, please log in at www.asialwadersawards.asia. 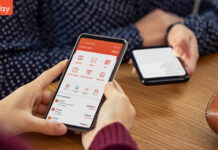 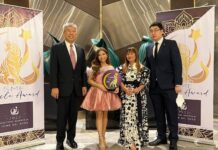 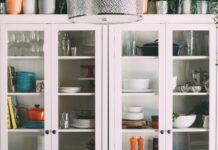 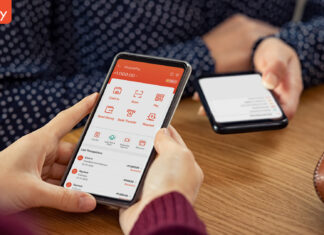