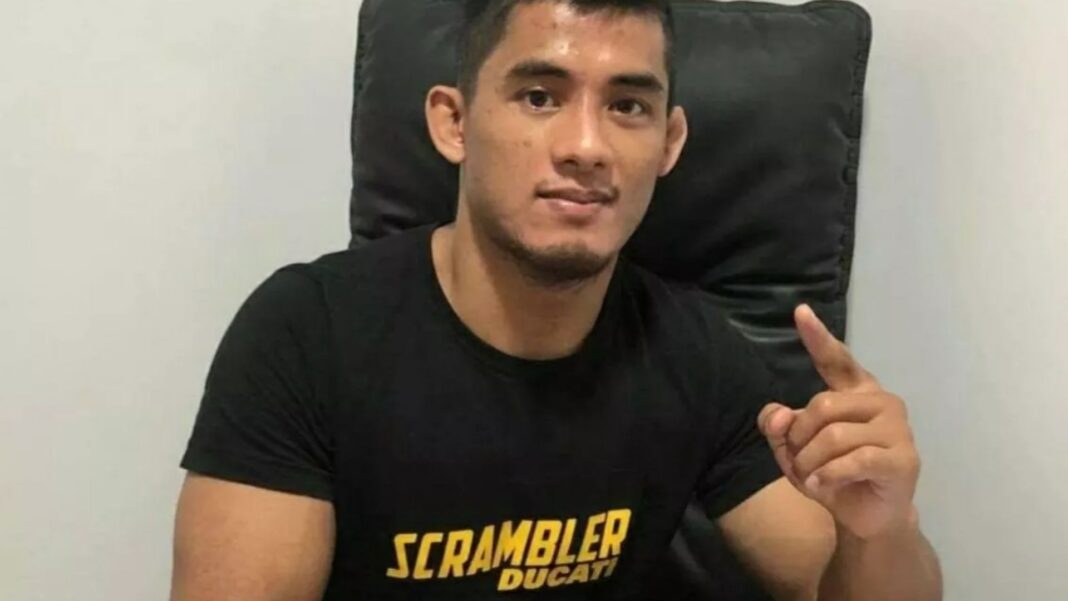 The 25-year-old fighter out of the famed Team Lakay of Baguio City, Philippines signed with ONE Championship a little over a month ago, and already, he’s being thrust into the warzone against arguably the most dangerous fighter at bantamweight.

Loman is set to lock horns with #1-ranked bantamweight contender John “Hands of Stone” Lineker of Brazil in what is one of the most highly-anticipated fights of the year. The bout serves as the main event of “ONE on TNT III,” which airs on Wednesday, April 21 (Thursday, April 22 PH time).

Loman understands he’s up against a feared knockout artist in Lineker, and is coming up with a solid game plan with his team to handle the tough Brazilian.

“He is a very dangerous striker. They don’t call him ‘Hands of Stone’ for nothing. Aside from that, he also has a granite chin. It is very hard to knock him out. In fact, he’s never been knocked out in over pro 40 fights, which is a testament to his toughness. To say that he’s just another challenge is an understatement. I’m not taking him lightly,” Loman told ONE Championship.

“My senior, Kevin [Belingon] and Coach Mark [Sangiao] are helping me with the game plan heading into this fight. We’re analyzing and studying, coming up with the right approach to apply. Lineker is no doubt one of the toughest opponents in my career. If I can beat him, it will be huge.”

Loman’s teammate, former ONE Bantamweight World Champion Kevin Belingon, fought Lineker most recently, losing to the Brazilian via second-round TKO. “The Sniper” is working closely with his ally in order to identify weak areas of Lineker’s game, but admits the effort has been difficult.

“At this level of the game, weaknesses are very hard to come by. He doesn’t have many weaknesses. And I’m not thinking about them,” said Loman.

“I’m preparing for the best John Lineker possible. Right now, we are focused in every aspect this fight could turn, whether that be in the grappling, wrestling, or striking. We have to be prepared for every scenario.”

“ONE on TNT III” is the third installment in the “ONE on TNT” event series, which broadcasts in the United States on prime time via B/R Live and TNT. Other bouts include a Muay Thai showdown between striking icons Nieky “The Natural” Holzken and “The Gunslinger” John Wayne Parr, as well as a heavyweight appearance from UWW Wrestling World Champion Amir Aliakbari.

Loman is excited for his ONE Championship debut, and tells fans to tune in.

“I think this is going to be an explosive fight. I will use all the tools I have at my disposal, try my best to stick to the game plan, and bring the victory back home to Baguio City,” said Loman. 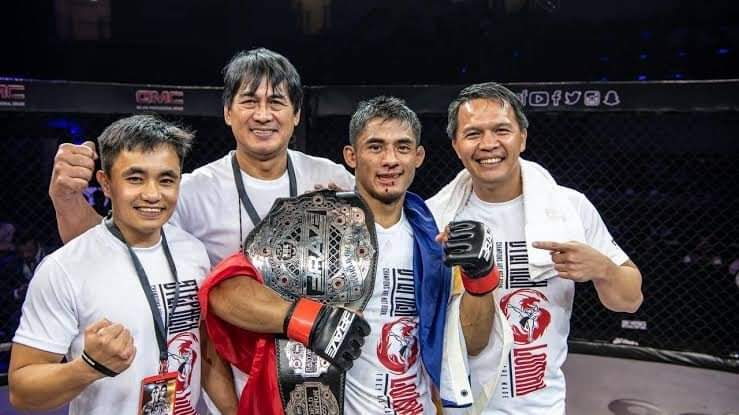