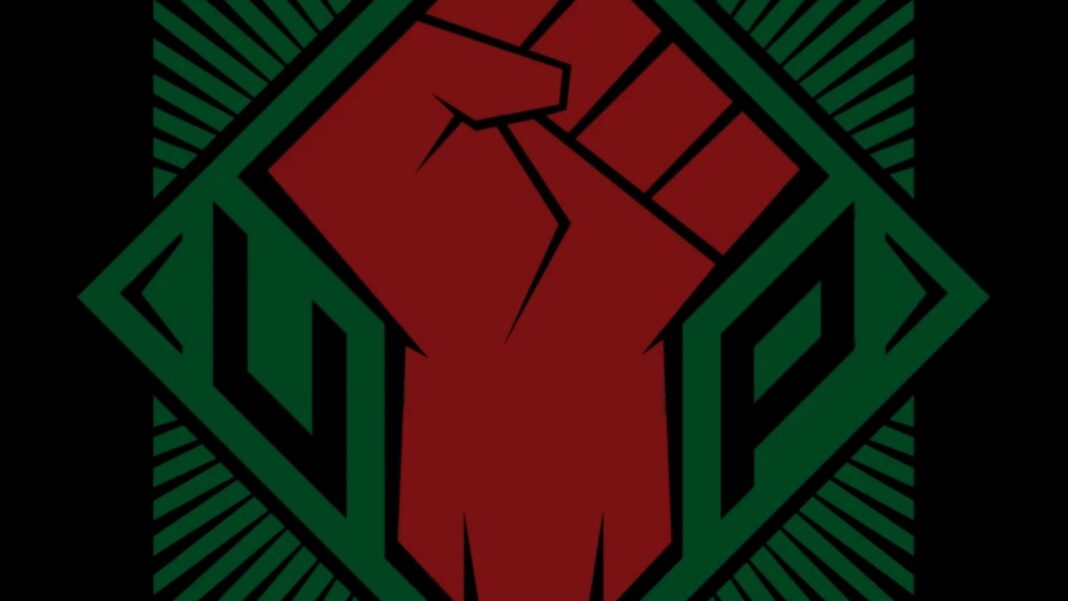 I promised UP after season 82 that I will stay for another season just to sustain the rebuilding process which started many many years back, coming off from zero wins back then.

Unfortunately, the pandemic has impacted on all of us, including the dynamics of the playing field.

It has sadly changed my views, plans and priorities too.

We have gotten this far in just 4 seasons under my helm, that is unprecedented in fact. But the team still needs better plans as always, and a reboot.

I have now decided not to coach for my last season and I have already submitted to UP officials a short list of possible replacements for my position.

I look forward to having the same – if not even more intense – level of support from the UP community as they have showered our team since the last few seasons.

The past UAAP seasons with Coach Bo have been truly memorable for the team, as well as our supporters, sponsors, and the whole UP community.

Right now, we have less than a handful of players from seasons past in the pool and a lot of young, talented recruits just waiting for their turn to represent our beloved State U.

We are not just rebuilding, we are really starting again.

We have asked Coach Bo to remain with the team management to guide the transition and ensure the sustainability of the program.

In the meantime, we will wait for UP’s decision on the new head coach of the UP Men’s Basketball Team.

We will forever be grateful to everyone who has been part of this unfinished journey.

Coach Bo promised to coach for another season after S82.

After the cancellation of S83 and the rescheduling of S84, we were hopeful he would still remain as Coach.

Regrettably, he wants the team to have a fresh start next season under a new head coach, with all the new players now. A ‘reboot’ as he said.

We earnestly hope he will remain with team management to ensure the continuity of the program.

We are now vetting the list submitted by Coach Bo and we will make a formal announcement as soon as a decision is made by the UP Diliman Chancellor, after proper consultations with the UP community, stakeholders, supporters and sponsors of the team.