Who Will Be “The ONE”?: Meet the Final Two Candidates of “The Apprentice: ONE Championship Edition” 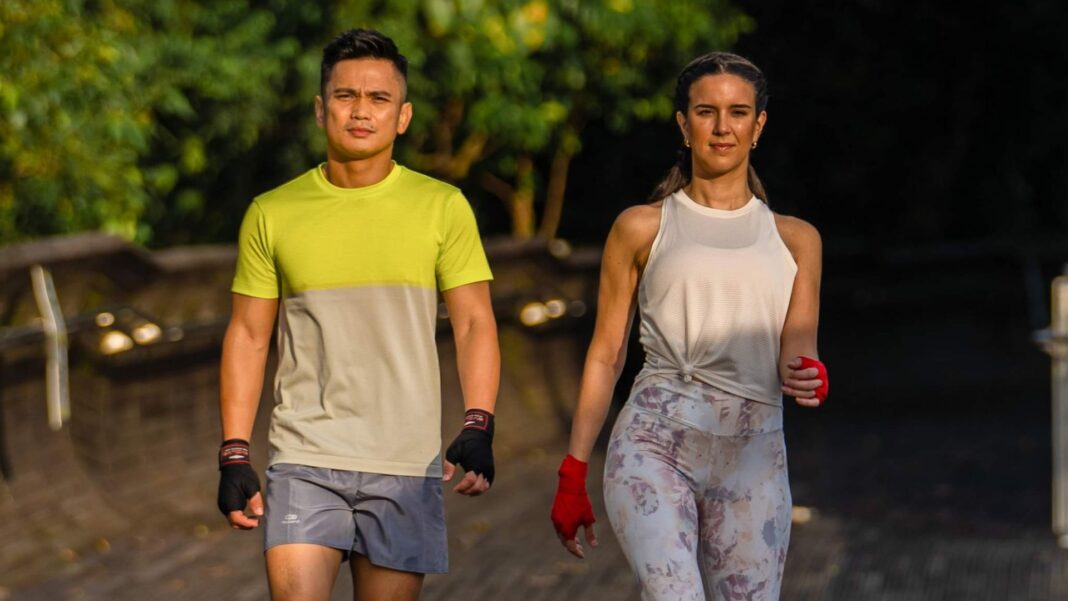 Who Will Be “The ONE”?: Meet the Final Two Candidates of “The Apprentice: ONE Championship Edition”

The first ever winner of The Apprentice: ONE Championship Edition will be revealed this week. Filipino bet Louie Sangalang goes head-to-head against Venezuela’s Jessica Ramella for the US$250,000 job offer to be ONE Championship chairman and CEO Chatri Sityodtong’s protege and chief-of-staff.

In the final episode, the final two candidates will be subjected to the toughest job interview ever as they sit down with Chatri and Grab CEO Anthony Tan.

Who Will Be “The ONE”?: Meet the Final Two Candidates on “The Apprentice: ONE Championship Edition” 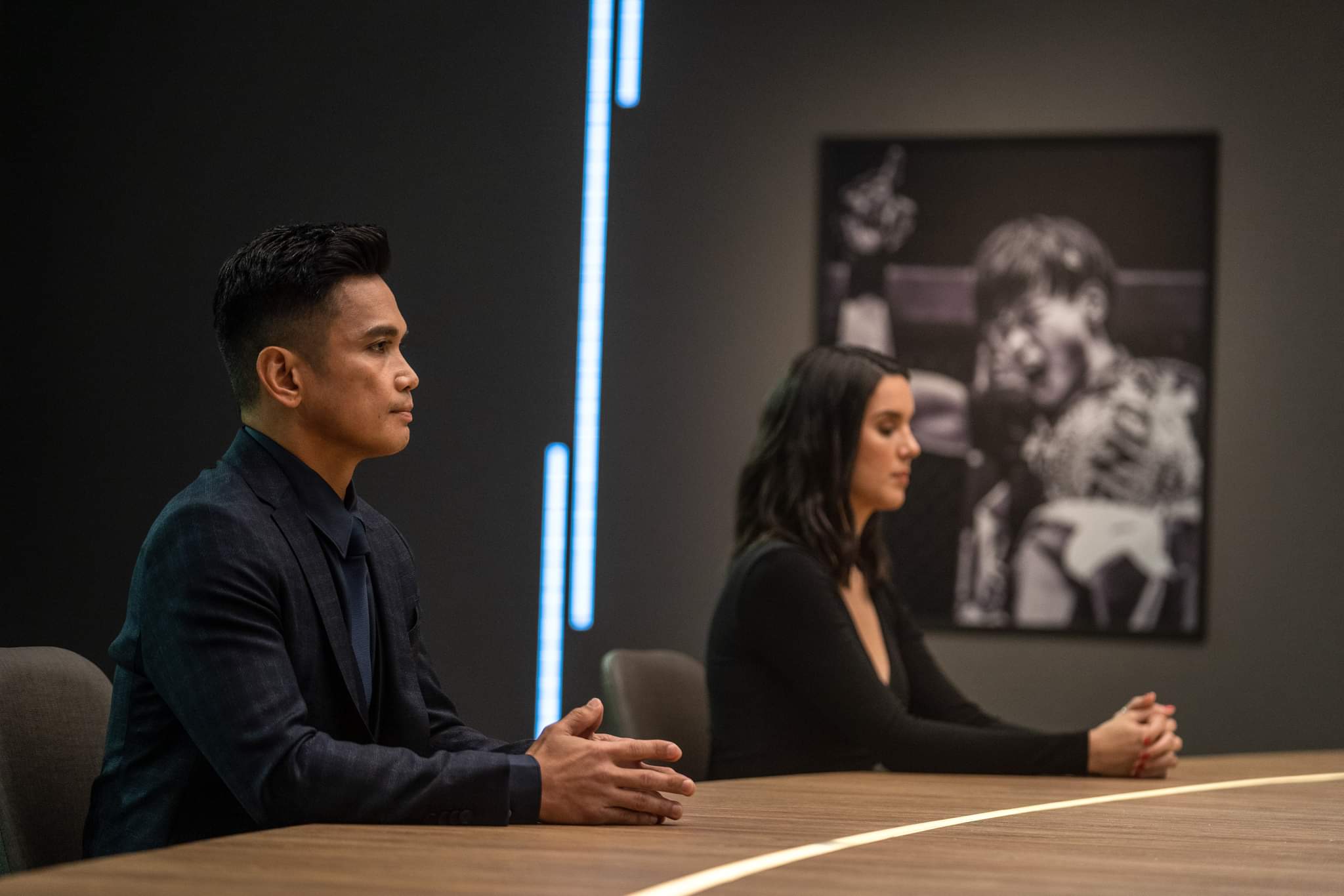 The stage is set for the final two candidates to battle for the US$250,000 job offer to work directly under ONE Championship Chairman and CEO Chatri Sityodtong as ONE’s new Chief Of Staff.

After 11 weeks of intense physical tasks, demanding business challenges, and high drama in the boardroom, the competition is down to Singapore-based sales director Jessica Ramella from Venezuela and former mixed martial arts champion Louie Sangalang from the Philippines.

Both Jessica and Louie have made it this far through sheer determination, true grit, and hard work. But they took different paths to get here.

Born and raised in Venezuela, Jessica left her family in a difficult situation at 18 years old to carve her own path through life. She traveled from country to country, chasing her professional dreams in the cutthroat corporate world.

Eventually, Jessica landed a job as a Sales Director at a leading international software company in Singapore, where she also auditioned for “The Apprentice: ONE Championship Edition.” 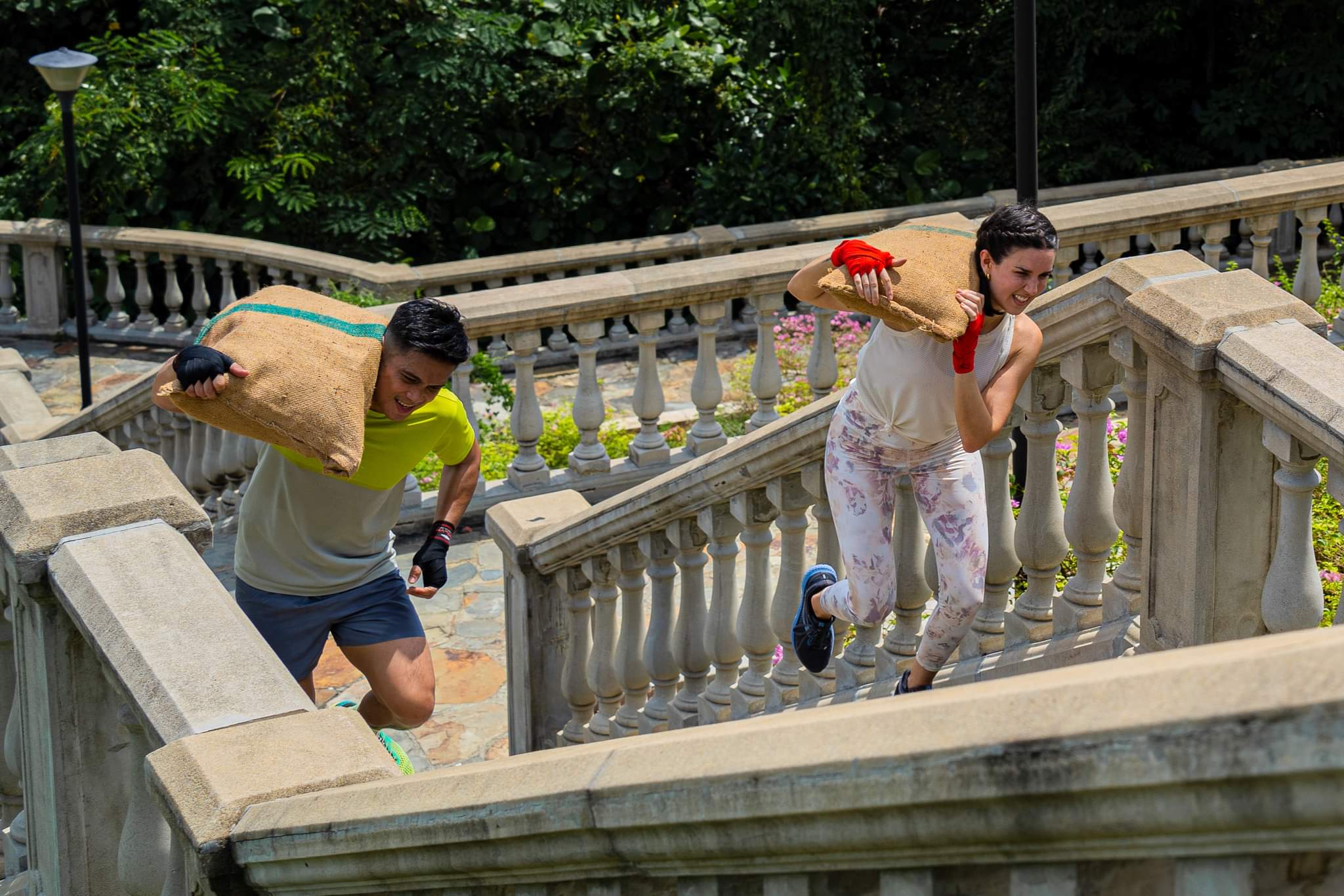 Throughout the show’s inaugural season, Jessica has showcased her resourcefulness and superior problem-solving skills. Whenever she’s been given a task, she’s executed her role to near-perfection. Without a doubt, Jessica has proven herself one of the most capable candidates in the competition.

As an executive, Jessica has a tremendous amount of experience. Still, she describes her greatest asset as being her biggest flaw. Jessica is a perfectionist, and oftentimes, she comes off as too perfect, which is something Chatri has been wary of from the start.

Strategically, Jessica took very few calculated risks. She was only her team’s Project Manager once on the show, and she preferred to let others take the brunt of the pressure in the hot seat. This led to a clash with Nazee Sajedi, who felt Jessica wasn’t stepping up to the plate enough. The two went back and forth for several episodes.

Jessica also earned the distinction of being the only candidate who never appeared in the bottom three of a business challenge. As a result, Chatri did not get to know her as well as the others. However, Jessica feels that shouldn’t be held against her.

As one of two candidates in the season finale, Jessica just needs to nail the final interview in order to become “The ONE.”

Born in Baguio City, Philippines, Louie was once a struggling alcoholic and a rebellious teenager who got into fistfights. He became a father at the tender age of 21.

Then at 23, Louie was diagnosed with appendiceal cancer. He survived the ordeal and was given a second lease on life – and that’s when he discovered martial arts. Eventually, Louie became a professional mixed martial artist. He even captured the URCC Featherweight Championship and held the belt from 2003-05. In 2005, Louie became a semifinalist on “Kamao: Matira ang Matibay,” the first boxing reality TV show in the Philippines. 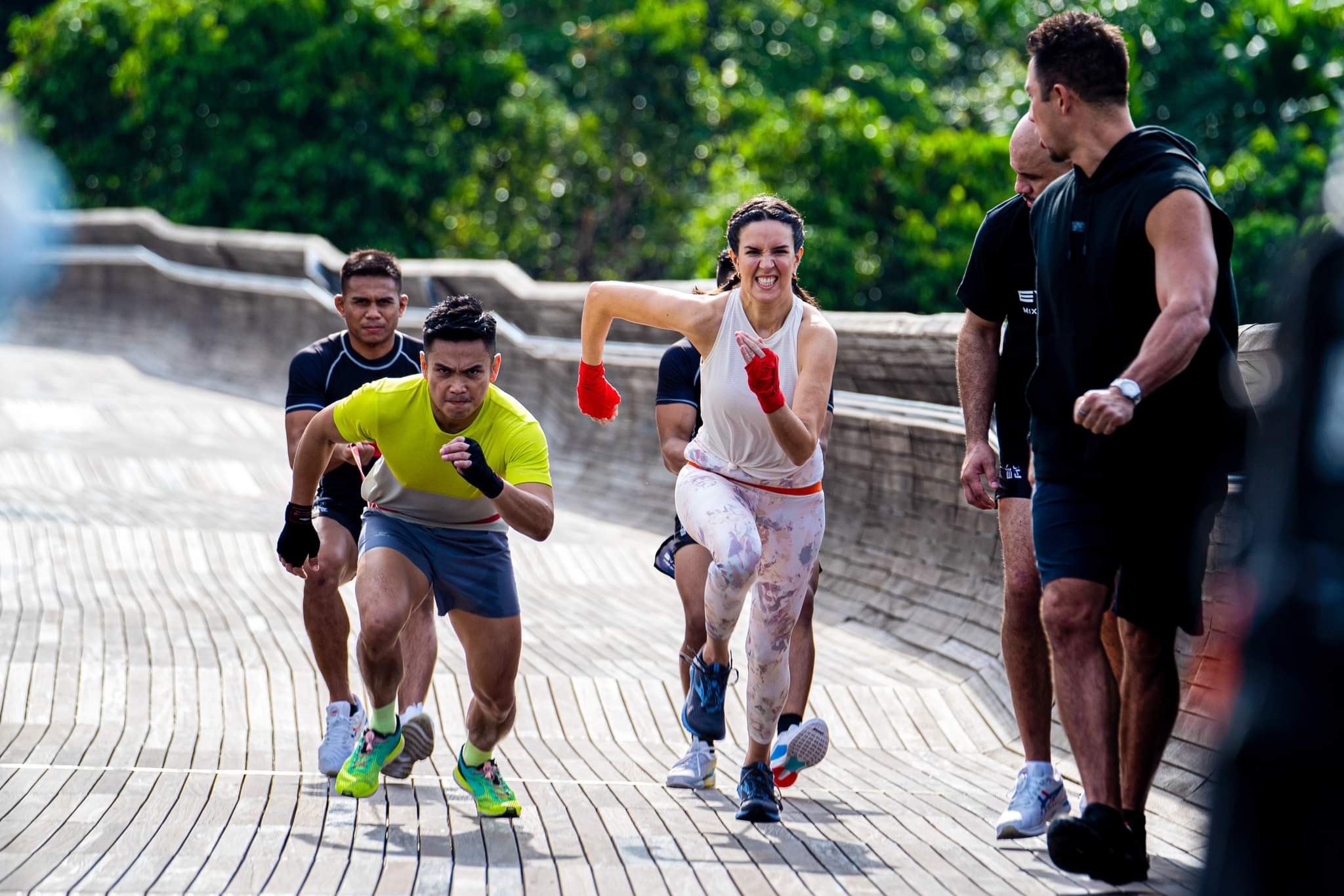 In 2018, Louie became the first Filipino cancer survivor to finish the North Pole Marathon. That same year, he completed the inaugural Ironman Philippines and was promoted to a purple belt in Brazilian Jiu-Jitsu by Professor Fernando Salvador under the Pedro Sauer BJJ Association.

On “The Apprentice: ONE Championship Edition,” Louie built his reputation as being a “silent assassin,” a strong strategic threat, and a capable executive.

Throughout the season, Louie put in the work and shined from the sidelines. While other candidates engaged in corporate politicking, he meticulously crafted his competition strategy, which focused on strong execution and sly tactical decisions.

Irina Chadsey was the first to really catch wind of Louie’s game plan, but it was too late, and Louie had already established himself as a front-runner in the competition.

One final interview is all that stands between Louie and victory.

Both Jessica and Louie are formidable competitors in their own right, each with their own set of strengths and weaknesses. They’ve both succeeded and failed in this competition, but above all, they’ve displayed their impressive skills and set themselves apart from the other global candidates.

In the finale, Chatri and special guest Anthony Tan, CEO of Grab, will put Jessica and Louie through an intense interview – perhaps the toughest job interview of their lives – to discover who they really are. The two CEOs will attempt to break down their walls and get to the core of their personalities in order to make the final decision and crown “The ONE.”

Catch the season finale this week as it is shown across Asia on AXN. The show airs in the Philippines on AXN on Thursday, June 10 at 8:50 p.m. and on One Sports on Monday, June 14 at 9 p.m.