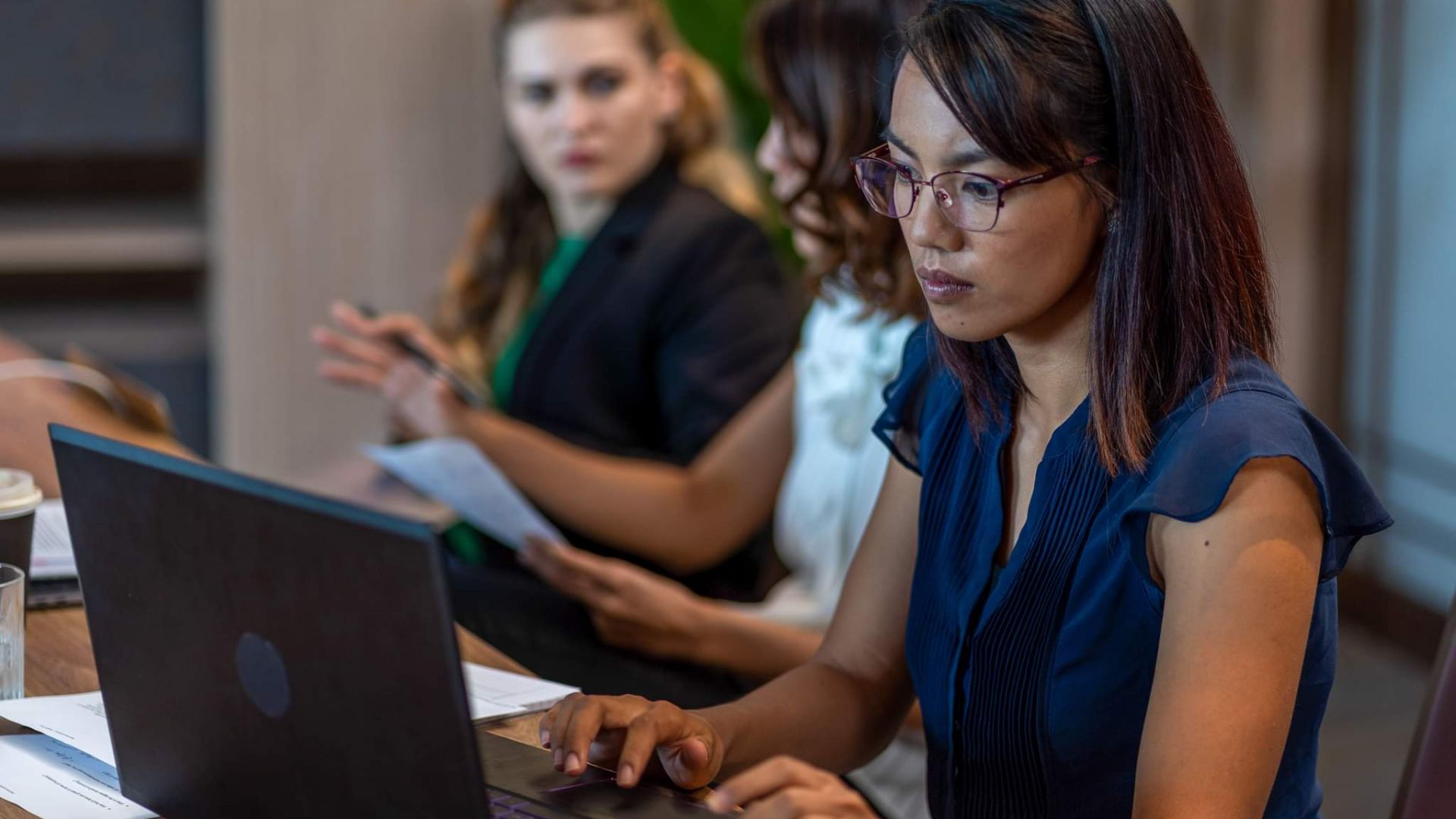 All of the 16 candidates of The Apprentice: ONE Championship Edition got together in a virtual reunion May 20 “just because” before the show airs its last episode.

This is the first time the group got together after the production of the show.

The two Filipino candidates Lara Alvarez and Louie Sangalang relived their most memorable moments and the lessons they learned from the toughest “The Apprentice” in history.

Here’s a little story about Louie and Lara’s “The Apprentice” journey.

You may access the recording of The Apprentice: ONE Championship Edition Virtual Reunion here: http://bit.ly/TheApprenticeVirtualReunion

Before announcing the ultimate winner of The Apprentice: ONE Championship Edition in Episode 13, the reality show held a reunion of all sixteen candidates via Zoom on May 20. 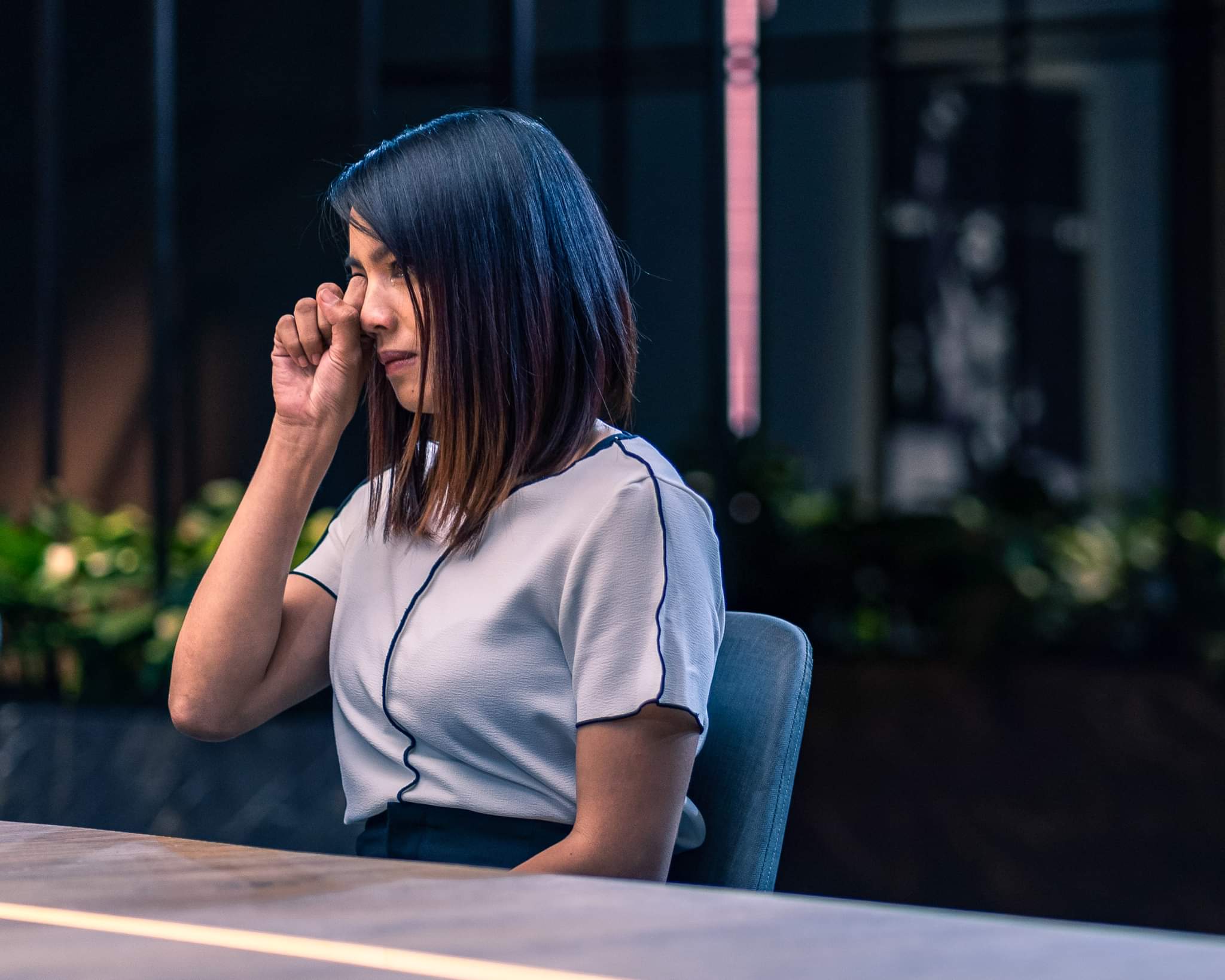 The two Pinoy candidates Louie Sangalang and Lara Alvarez met again and shared with local media how life changing their experience was.

“The competition is the epitome of all the competitions that I’ve been in. Everything that I’ve done in my life, whether it’s sports or a career, they’re all here. I think it’s not just a competition, it’s a competition to be the protege of one of the most powerful men in the mixed martial arts industry,” Sangalang said.

“It was a big challenge for us. It affected our mental toughness, it affected how we speak, it affected how we think about the pitches we made,” said Alvarez, who realized that her decision to sleep and leave the rest of her team behind cost her her spot in the competition.

It was a time to look back in hindsight at what the two Pinoy bets did or should have done during the competition.

“(For me) I think that sleep became the issue that was highlighted in the boardroom. It became a thing,” said Lara Alvarez, who added that she had been willing to stay up all night with her team but didn’t.

As for Louie, despite now being in the finals, his strategies during the run of the various challenges raised the eyebrows of his fellow candidates. He was suspected of pushing other people to do the tasks so that they would fail. It’s the exact opposite, he said.

“In this competition, I’ve proven myself to be an able leader and a good teammate. You don’t always have to lead to be a leader. Sometimes, you let others lead. That can be misconstrued as strategy but that’s fine. That’s the way it is and that’s how people will see it,” he said.

Sangalang did take on the mantle of project manager twice, winning both times in the business tasks. But he did defer thrice, vouching instead for Singaporean Eugene Chung to lead Team Valor in Week 7, Monica Millington in Week 9 and Paulina Purnomowati in Week 10.

Whatever the bumps and hiccups they may have had during their journey, both bets say the lessons they learned from their The Apprentice experience are priceless. “The biggest takeaway that I got from Chatri from this competition is that the one with an unbreakable spirit is the one who wins,” said Lara. “Anything that you do in life, if you want to unleash your greatness, if you want to do bigger things than yourself, if you want to fight for your dreams, you should have an unbreakable spirit. That no matter what you’re going through, no matter what the situation is, you should still fight for what you want, fight for your goal, for those dreams in your life.”

“Right now, I’m working hard for my dreams because as Chatri said, you need obsession to unleash your greatness to reach your dreams. No dreams happen without obsession. And that is what I took with me,” she said. “I think right now, I am a better warrior in life. I have learned a lot from the candidates from Chatri himself and I will never forget this experience.”

For Louie, The Apprentice gave him a chance to understand the complexities of people because he saw a similarity between Chatri and his dad.

“Chatri really reminds me in so many ways of my dad because my dad usually never smiles,” he chuckled. “A lot of people have misunderstood him, we misunderstood him, and that’s how I see Chatri. You may misunderstand the guy because of how he appears on TV, in front of events, and probably in front of the boardroom. But what I see in Chatri is he does have a heart of gold. When Chatri started talking about what happened in his life, how he has found heroes and charted the courses of these undiscovered heroes, how these heroes have actually changed and shaped the worlds that they live in, that’s just really moving to me.”

Only two more episodes before the winner of the first The Apprentice:ONE Championship Edition is revealed.

Catch the Episode 12 this week as it is shown across Asia on AXN. The show airs in the Philippines on AXN at 8:50 p.m. on Thursdays and on One Sports every Monday at 9 p.m. 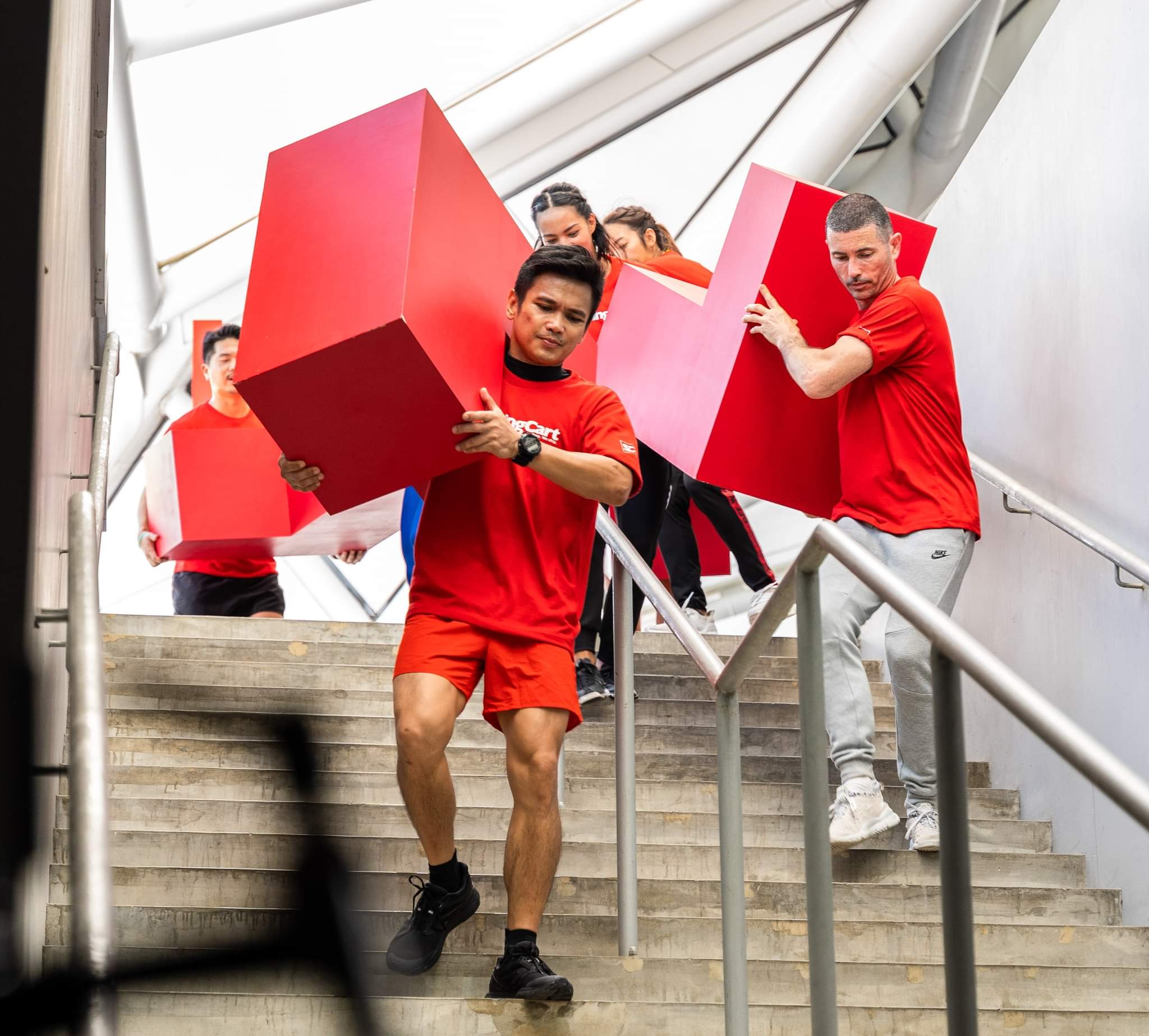 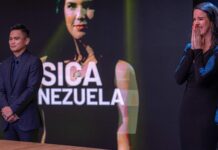 What Lies Ahead for Jessica Ramella after Winning “The Apprentice: ONE Championship Edition”? 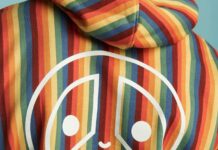 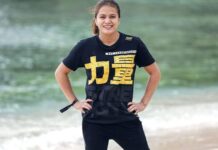 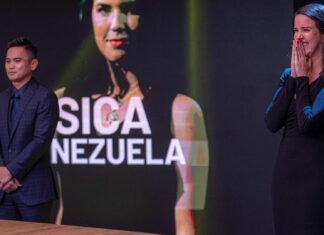 What Lies Ahead for Jessica Ramella after Winning “The Apprentice: ONE...

June 16, 2021
Jessica Ramella has been crowned as the first-ever winner of The Apprentice: ONE Championship Edition. After overcoming all the physical and business challenges in the...

Gina Iniong Loves Being a Mother but Admits That She Misses...

“The Apprentice: ONE Championship Edition” Crowns “The ONE” in Epic Season...

Warming Up Your Car the Right Way: Ensuring a Smooth Journey...

Who Will Be “The ONE”?: Meet the Final Two Candidates of...

Jhanlo Sangiao Is Ready to Show the “New Breed” of Team...

Why “The Apprentice” Experience Is Priceless to Pinoy Bets Lara Alvarez...

Asia Leaders Awards 2021 Honouree for the Environment to Combat Climate...