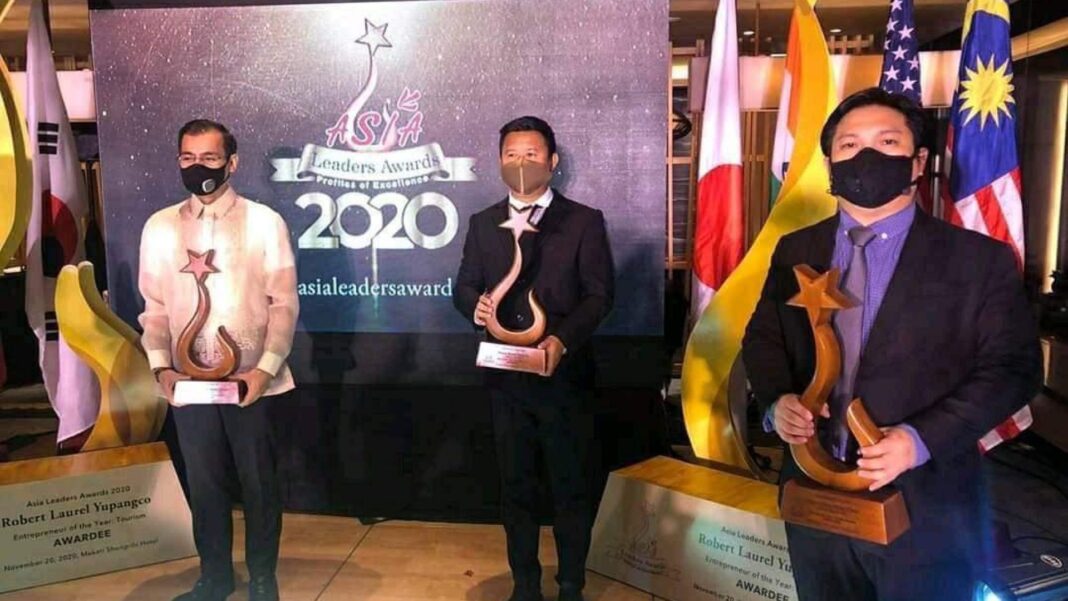 Mayor Randy Salamat many projects is not only focus on the development of infrastructure, policies, to help the seniors and constituents of his hometown, Alfonso, Cavite but also projects for the benefit of the children.

The Child Development Center will help the indigent children and those who are in need of help which is currently in the Police Station which is not suitable for the kids since this kind of buildings often contain offices and accommodation for personnel and temporary holding cells and interview/interrogation rooms.

Mayor Randy Salamat recently just received an award under the largest award giving body in Asia, Asia Leaders Awards for his initiatives and competence as a public servant. He is still a nominee for this year.