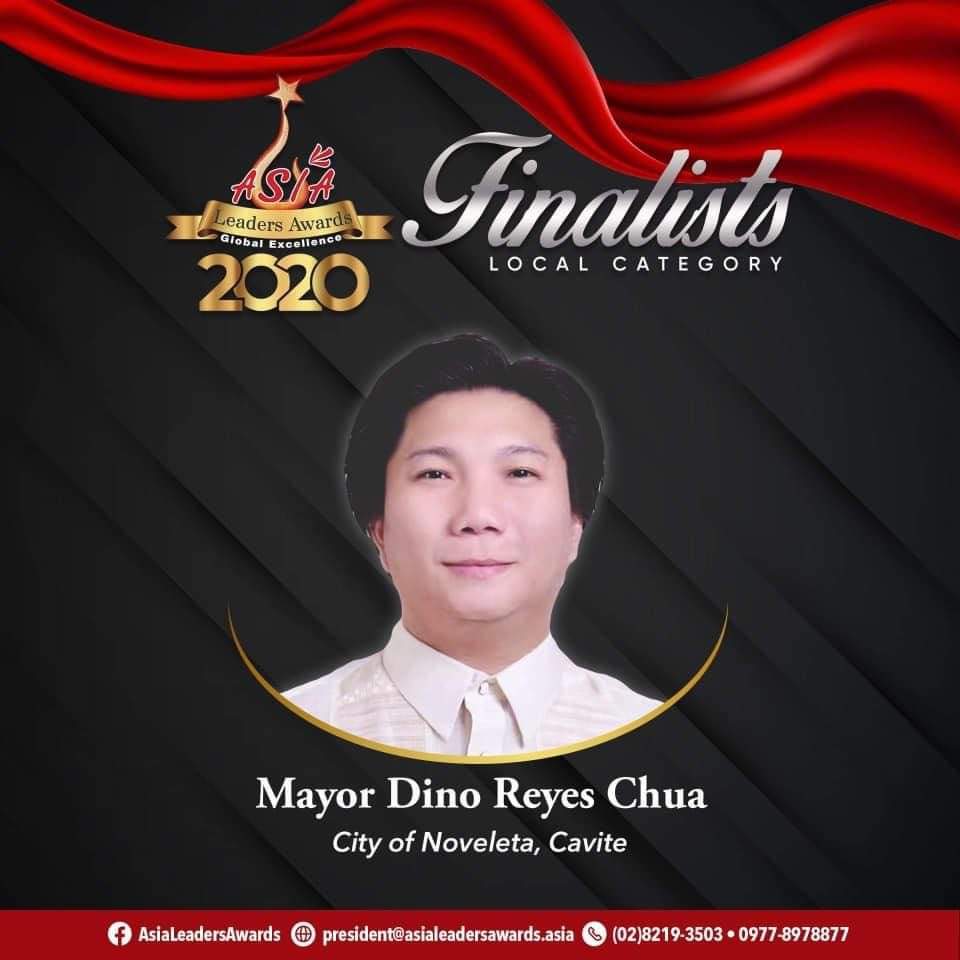 Noveleta — A former barrio in Kawit, Cavite, this city was the home of so many Philippine heroes and martyrs during the Spanish era.

Stories mentioned that the revolution against the Spanish colonialism produced five brave and able military generals and tacticians from Noveleta in the persons of Gen. Mariano Alvarez with his son Gen. Santiago Alvarez and Gen. Mariano’s cousin Gen. Pascual Alvarez and Gen. Luciano San Miguel. He was the Last President of the Philippine Revolutionary Government after the capture of General Mariano Trias, the first Vice President of the Philippines and General Miguel Malvar of Batangas. Another hero is Gen. Ariston Villanueva who together with Gen. Santiago Alvarez emerged as the hero of the Battle of Calero.

For this generation, another young and brave public servant is rising.

Already a successful businessman — he is the president of Skyjet Airlines, owner of El Palacio Resort in Coastal Bay, Noveleta, Cavite, owner of One Greenbelt Hotel in Ayala Center, Makati City and president of World Trade Hotels International —  the incumbent Mayor, Dino Reyes Chua is the epitome of success.

Now nominated for Man of the Year under Asia Leaders Awards, Mayor Dino Reyes Chua is not stopping to help his constituents in his hometown of Noveleta especially during this COVID-19 pandemic.

His presence for his community is unbelievable as his heart really is to help his community which started at an early age. The trust of his peers to this young public servant proves when he became the youngest Vice Mayor of Cavite City at the age of 23. In 2010, he also served as No. 1 Provincial Board Member representing the 1st Congressional District of Cavite (Cavite City, Kawit, Noveleta, Rosario).

Mayor Dino Reyes Chua proves that age is but a number only if one really is into helping and sharing the blessings. Everyone can do it as long as with focus, authentic with a heart and with a vision for the betterment of his own organisations and community.

Awarding ceremony will be on November 20, 2020 and live streaming on the Asia Leaders Awards Facebook page and in 30 more accounts of the partner organisations to reach more audience.

Asia Leaders Awards for years with the main objective to promote the Philippines as the business hub and destination in Asia is one of the largest and respected award giving body from the Philippines with awardees from all around Asia Pacific.

Its Mission is to acknowledge these leaders so that they can inspire others more to do better, to help others and be the best in their industries and communities.

To know more about ALA, please visit
www.asialeadersawards.asia.